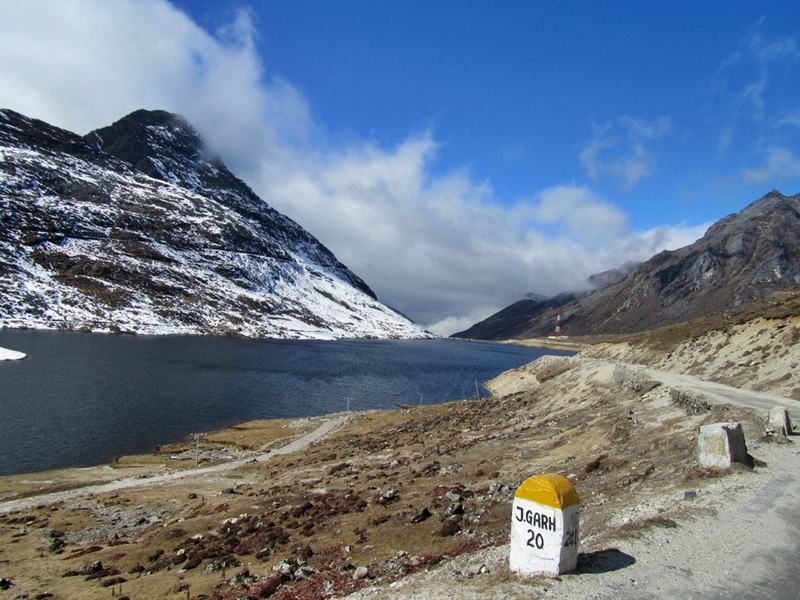 China's Ministry of Civil Affairs announced on Wednesday that it had standardised in Chinese characters, Tibetan and Roman alphabet the names of 15 places in Zangnan, the Chinese name for Arunachal Pradesh, state-run Global Times reported on Thursday.

This is in accordance with regulations on geographical names issued by the State Council, China's cabinet, the report added.

Among the official names of the 15 places, which were given exact longitude and latitude, eight are residential places, four are mountains, two are rivers and one is a mountain pass, the report said.

This is the second batch of standardised names of places in Arunachal Pradesh given by China.

The first batch of the standardised names of six places was released in 2017.

China claims Arunachal Pradesh as South Tibet which is firmly rejected by the External Affairs Ministry which says the state is an "inseparable part of India".

The two rivers are Xenyogmo He and Dulain He, and the mountain pass is named Se La, in Cona County.

The report quoted Lian Xiangmin, stated to be an expert with the China Tibetology Research Centre in Beijing, claiming that the announcement is part of the national survey on place names that have existed for hundreds of years.

It is a legitimate move and China's sovereignty to give them standardised names. More standardised place names in the region will be announced in the future, Lian said. 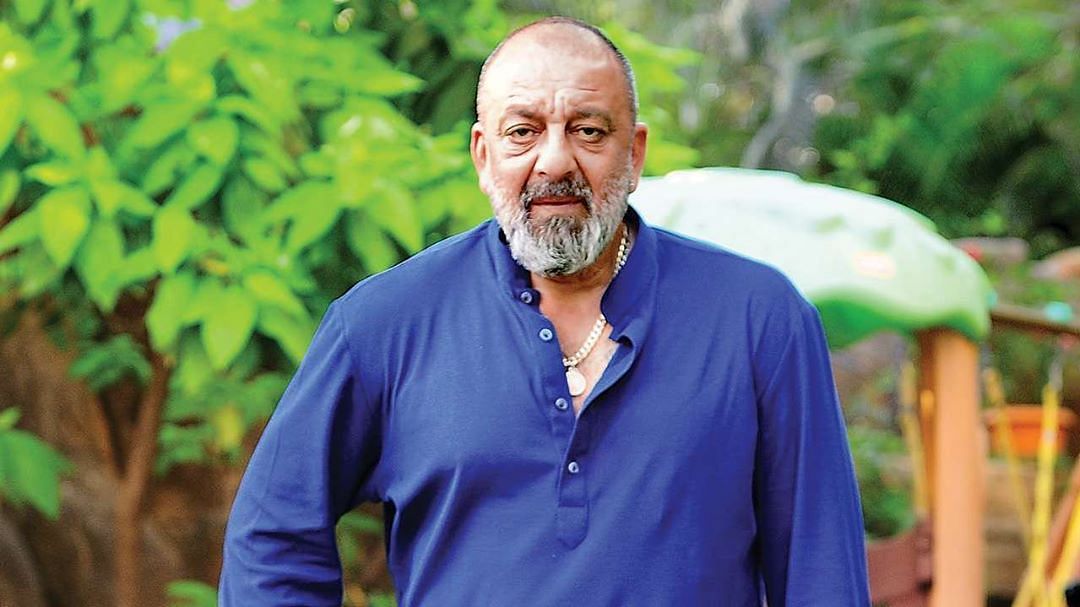 'Never been more proud to be an Indian': Sanjay Dutt on being appointed as brand ambassador of...