'Never been more proud to be an Indian': Sanjay Dutt on being appointed as brand ambassador of Arunachal Pradesh

Along with Sanjay, filmmaker Rahul Mittra has been roped in as the brand advisor on the occasion of the golden jubilee celebrations
IANS 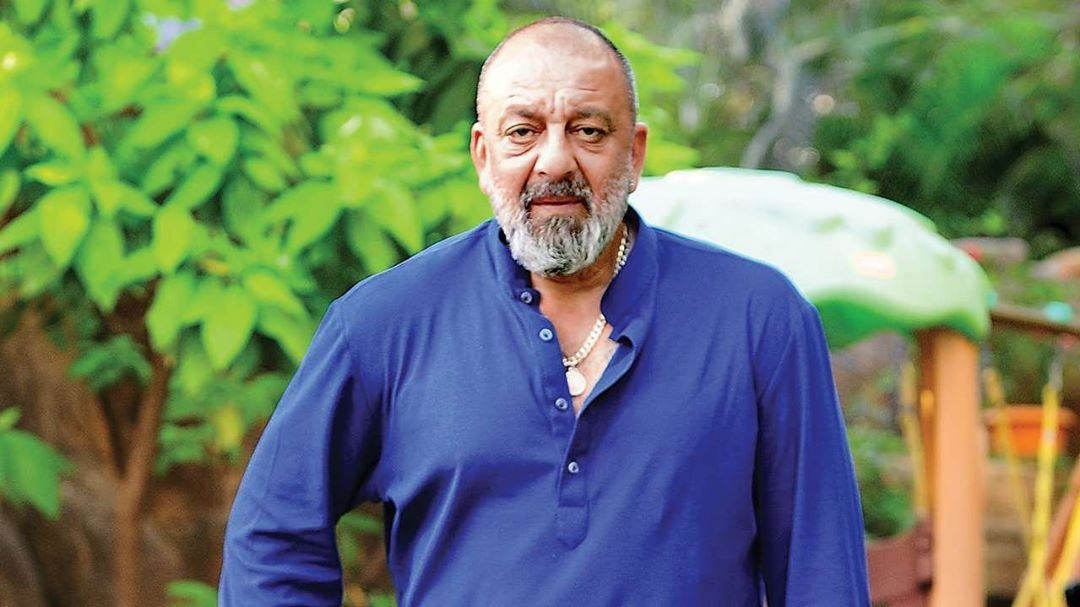 Bollywood actor Sanjay Dutt has been roped in by the Arunachal Pradesh government to be the brand ambassador for the state.

Along with Sanjay, filmmaker Rahul Mittra has been roped in as the brand advisor on the occasion of the golden jubilee celebrations, marking the 50th year of the naming of the state.

The announcement was made by Chief Minister Pema Khandu and Assembly Speaker Pasang Sona Dorjee at a packed function in the presence of both Sanjay and Mittra, who arrived from Mumbai by a chartered flight to Dibrugarh and then by helicopter to the picturesque valley of Mechuka on the afternoon.

A campaign executed by Rahul Mittra Films and shot by ad filmmaker Shiraz Bhattacharya was kickstarted on this occasion, featuring Sanjay catering to the target audience for Arunachal tourism.

He also penned a note of gratitute after being appointed as the brand ambassador.

"Thank you @mygovarunachal for giving me this opportunity and making me the brand ambassador of Arunachal. It's been an honour meeting with the honourable CM #PemaKhandu Ji & Assembly Speaker #PasangSona Ji. I've never been more proud to be an Indian. Looking forward to working with @ramitts who is a great friend and a brother to me," he wrote.

In addition to the promotional films, the actor will also engage with the local youth of the state on a series of initiatives on substance abuse and other key issues that cause concern in the state.

The month-long celebrations will commence at Ziro on January 20, 2022 as it was in Ziro that Arunachal Pradesh got its name and Union Territory status in 1972.

The closing ceremony will be held in Itanagar on the occasion of the Statehood Day on February 20, 2022. Sanjay Dutt appointed as Zanzibar's tourism ambassador, says 'I am honoured to have the opportunity'