Santiago: A fossil of a skunk-like mammal that lived during the age of dinosaurs has been discovered in Chilean Patagonia, adding further proof to recent evidence that mammals roamed that part of South America a lot earlier than previously thought. A part of the creature's fossilised jawbone with five teeth attached were discovered close to the famous Torres del Paine National Park. Christened Orretherium tzen, meaning 'Beast of Five Teeth' in an amalgam of Greek and a local indigenous language, the animal is thought to have lived between 72 and 74 million years ago during the Upper Cretaceous period, at the end of the Mesozoic era, and been a herbivore.

Prior to its discovery, and the teeth of the Magallanodon baikashkenke, a rodent-like creature, in the same area last year, only mammals living between 38 and 46 million years ago had been found in the southernmost tip of the Americas, the team that discovered it said. 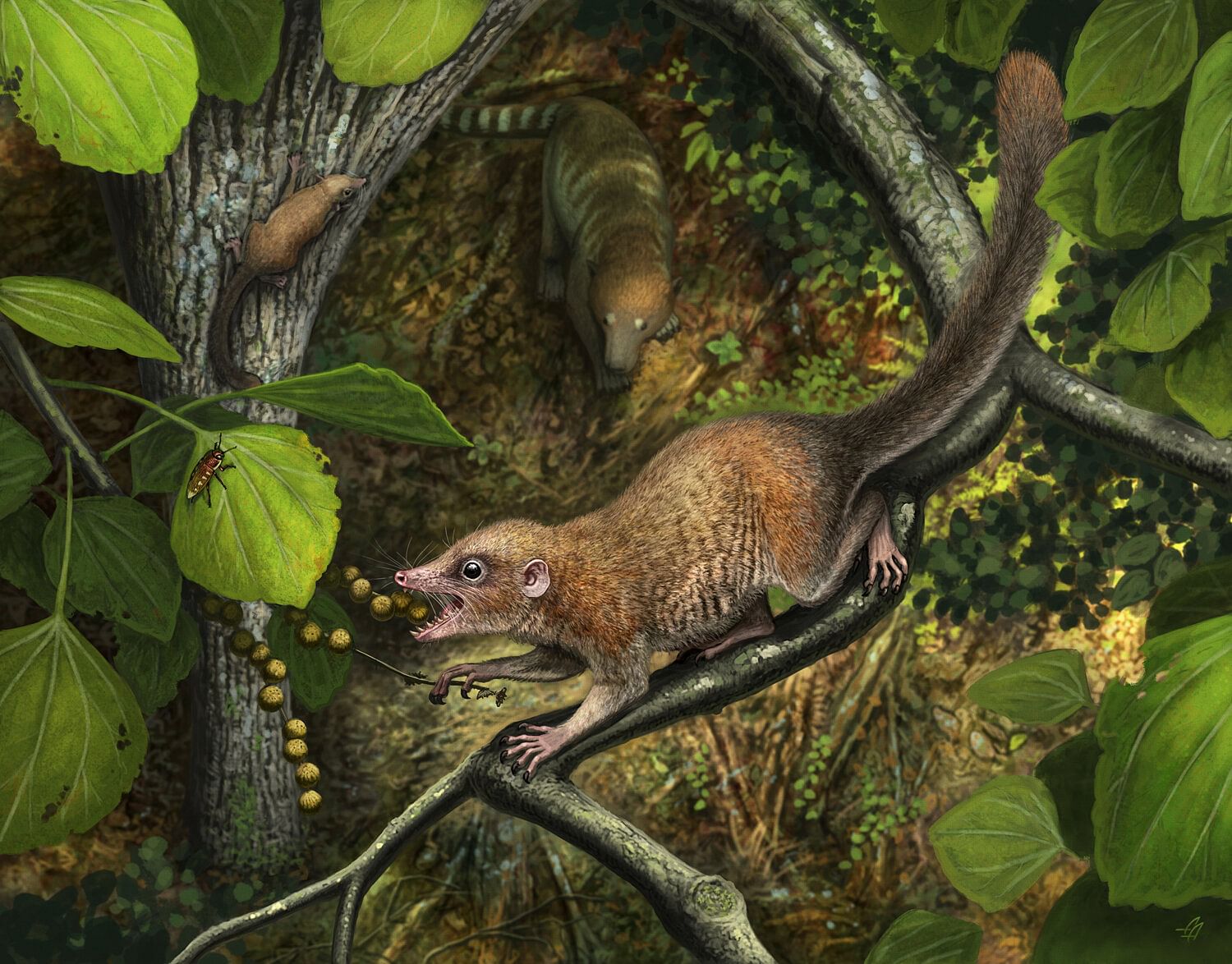 The finds are critical to completing the evolutionary puzzle of the Gondwanatheria, a group of long-extinct early mammals that co-existed with dinosaurs, said Sergio Soto, a University of Chile paleontologist.

"This and other discoveries that we are going to make known in the future are revealing that there is enormous potential in terms of paleontology in the southern tip of Chile," said Soto.

"We are finding things that we did not expect to find and that are going to help us answer a lot of questions that we had for a long time about dinosaurs, mammals and other groups." 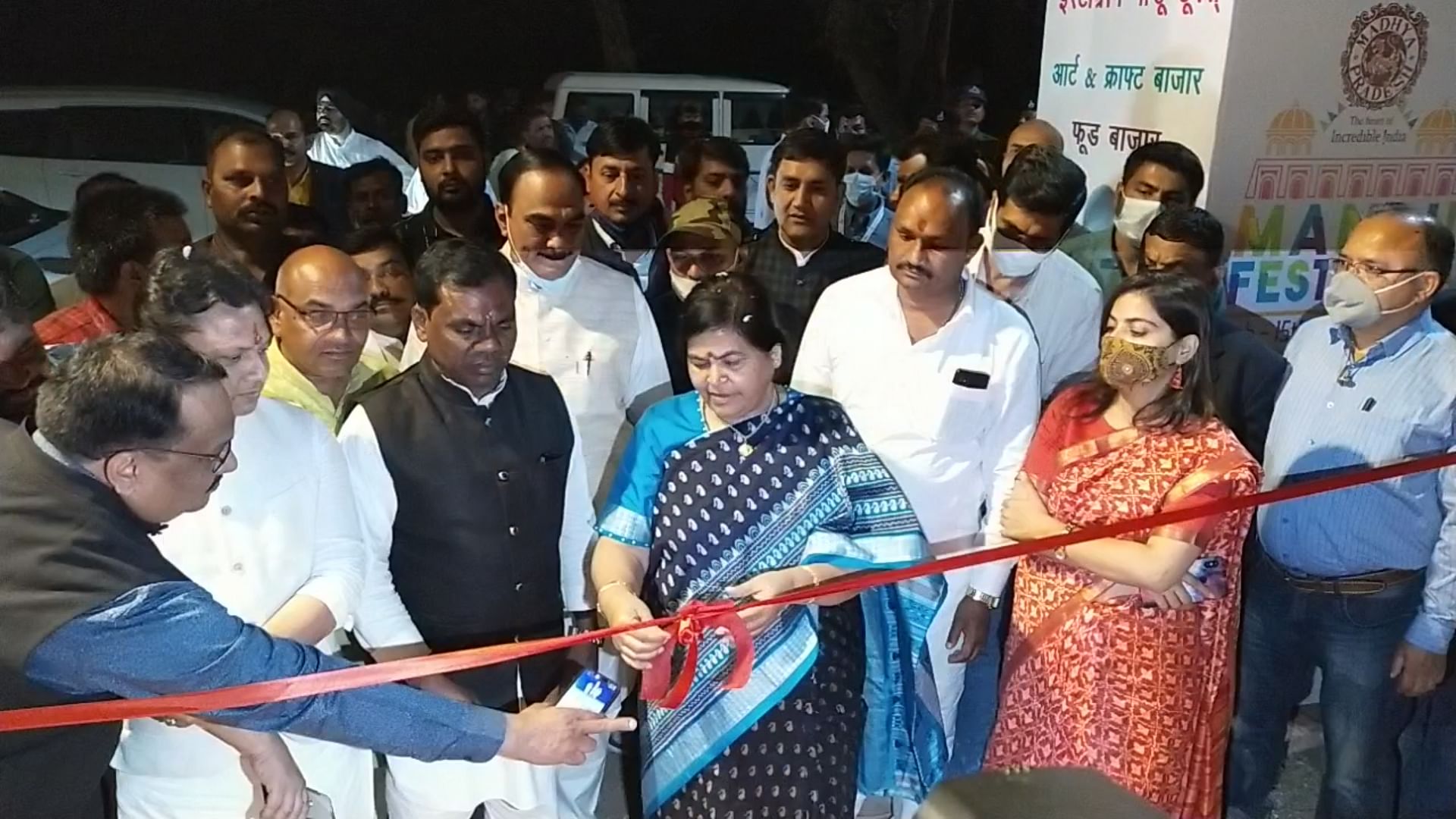