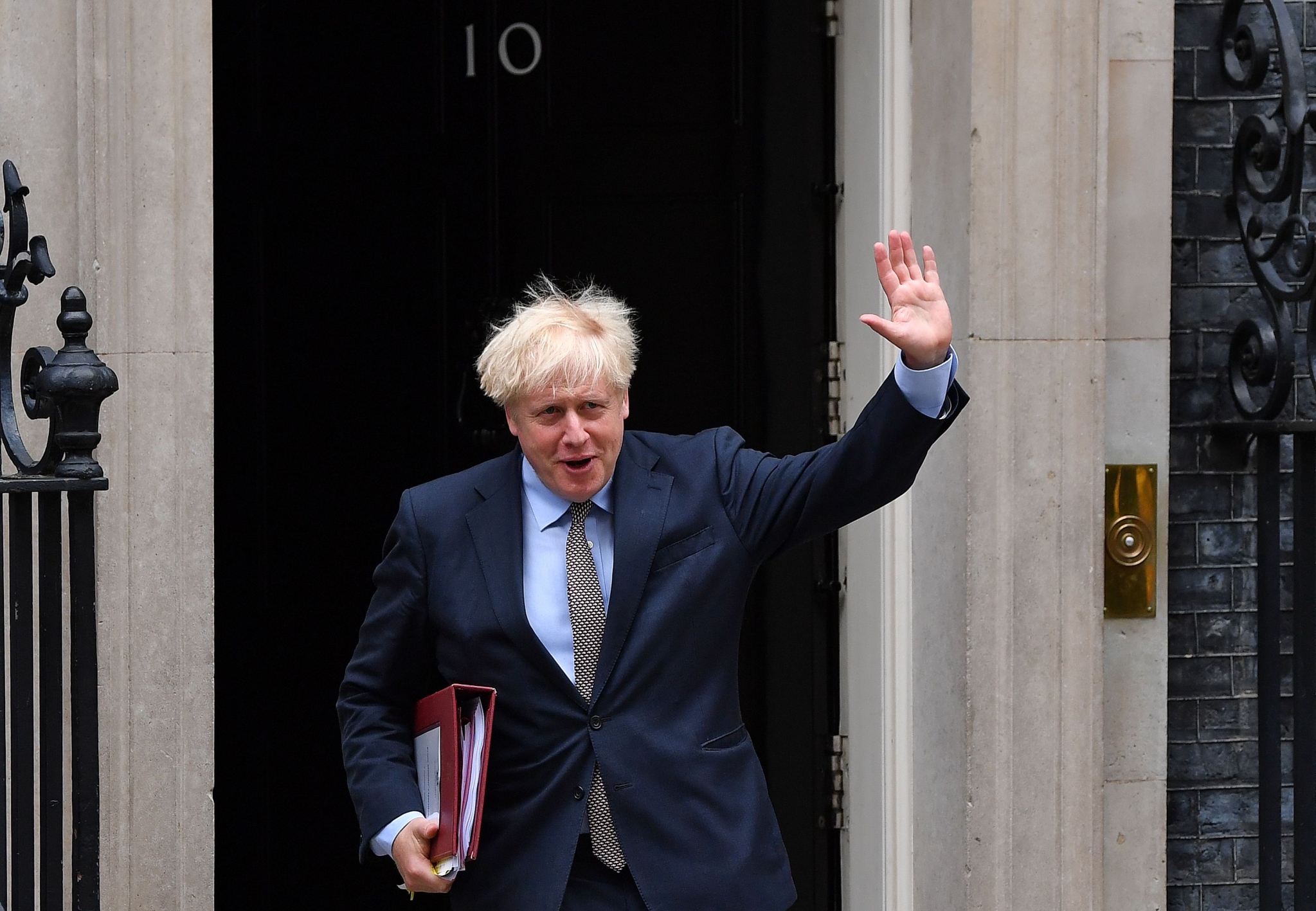 British Prime Minister Boris Johnson held talks with rebels in the U.K.’s ruling Conservative Party in an attempt to win their backing for his controversial law rewriting part of the Brexit deal he struck with the European Union last year.

According to a report by Reuters, the Internal Market Bill is aimed at ensuring Britain’s four constituent nations can trade freely with one another after leaving the EU.

The government says the bill contains vital safeguards to protect Northern Ireland and the rest of the UK if negotiations on a future trade deal with the EU break down.

But critics warn that it risks damaging the UK by breaching international law. Two ruling Tory party members of the parliament- Sir Roger Gale and Andrew Percy- voted against the bill on Monday night, while a further 30 abstained, which includes general absences from the House.

The prime minister also held a call with his Tory party members of the House of Lords on Monday night in anticipation of the bill eventually moving to the Lords.

As per a report by Reuters, a rebel plan to give lawmakers a veto on using the powers has been put forward by one Conservative member of parliament, Bob Neill.

BBC Political Editor Laura Kuenssberg said on Twitter: "“I understand a deal has been reached btw (between) Tories who wanted to vote for Bob (Neill)’s amendment to the controversial UKIM bill and the govt - it gives an extra layer of parliamentary oversight - ministers hope prevents rebellion next week.”

The bill is designed to enable goods and services to flow freely across England, Scotland, Wales and Northern Ireland when the UK leaves the EU's single market and customs union on January 1 at the end of the current transition period. But, controversially, it gives the government the power to change aspects of the EU withdrawal agreement, a legally-binding deal governing the terms of the UK's exit from the EU earlier this year. Boris Johnson urges MPs to back his Brexit bill