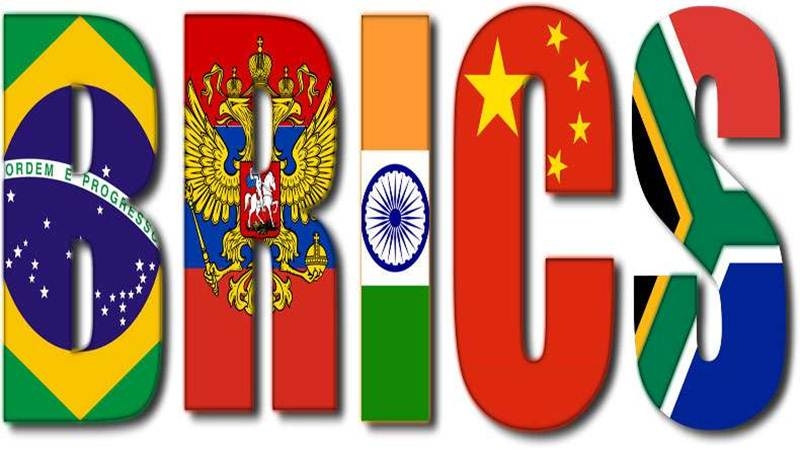 Johannesburg: The BRICS nations have signed a declaration to accelerate creative and sustainable cultural cooperation.  The declaration, signed here on Wednesday, will see Brazil, Russia, India, China and South Africa cooperating in fashion, culture and animation.

Calling for speedy implementation of the declaration, South African Minister of Arts and Culture Nathi Mthethwa said, “This declaration is a clear signal where we want to go and areas where we emphasise and practical steps we need to take.” The declaration, which was signed by the BRICS ministers of culture, followed several months of consultations on importance and role of culture as one of the drivers of economic opportunities.

The culture ministers also agreed to engage the New Development Bank, established two years ago by the BRICS partners, to fund cultural and creative industry programmes.

They also endorsed the establishment of the BRICS cultural working group comprising senior officials from the member countries.

Asserting that the cultural working group will boost people-to-people interaction in the creative industries, Mthethwa said, “Cultural diplomacy has to be accelerated. This must not be confined to the boardrooms but should go to the people.” Earlier, South Africa’s Department of Arts and Culture hosted a three-day inaugural BRICS Fashion Show and Fashion Business Forum from October 24, coinciding with the meeting of the culture ministers.

Organised in partnership with the South African Fashion Week, the BRICS Fashion Show and the Fashion Business Forum was aimed at showcasing textile and retail opportunities in the member countries and collaborating on fashion-related issues.

“The BRICS Fashion extravaganza was in line with the department’s commitment to build sustainable business to business collaborations amongst the fashion designers of the BRICS countries as a means to access markets across the fashion industry,” Mthethwa said.