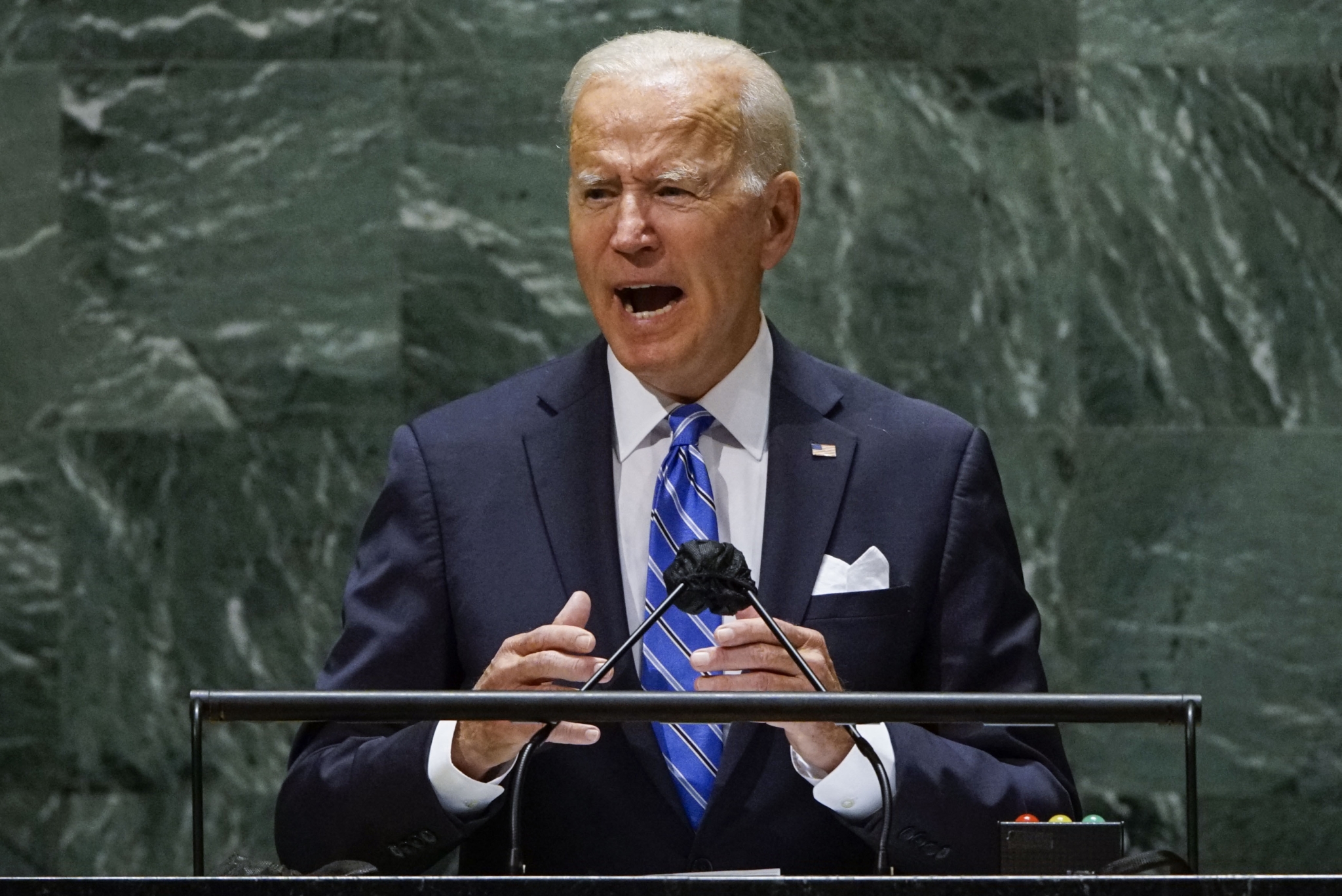 US President Joe Biden announced Thursday a revised $1.75 trillion social spending plan that he is confident Democrats will support, ending weeks of wrangling and delivering a political victory hours before he departs for twin summits in Europe.

Biden failed in his original goal of securing a vote in Congress, where Democrats hold a razor-thin majority, before going to Rome for meetings with Pope Francis and G20 leaders, then a UN climate summit in Glasgow.

Instead, his dramatic last-minute intervention will present Democrats with a deal too good to refuse, senior aides believe.

Putting the full prestige of his presidency on the line, Biden will unveil the framework agreement to Democratic leaders, then address the American people from the White House, before heading to the airport to board Air Force One.

The White House said Biden will lay out a compromise outline of legislation pouring $1.75 trillion into education, childcare, clean energy and other social services. This is much less than the original $3.5 trillion price tag Biden and left-leaning Democrats wanted. However, this would still represent a major win a year after Biden, 78, defeated Donald Trump with a promise to heal America's "soul."

Weeks of Democratic feuding over both the details and costs have threatened to sink the bill, along with a second initiative meant to invest an additional $1.2 trillion in America's crumbling infrastructure.

Biden is now sure he has Congress ready to accept his deal, although the timing of a vote remains up to the Democratic speaker, Nancy Pelosi.

"The president believes this framework will earn the support of all 50 Democratic senators and pass the House," a senior White House official said, speaking on condition of anonymity.