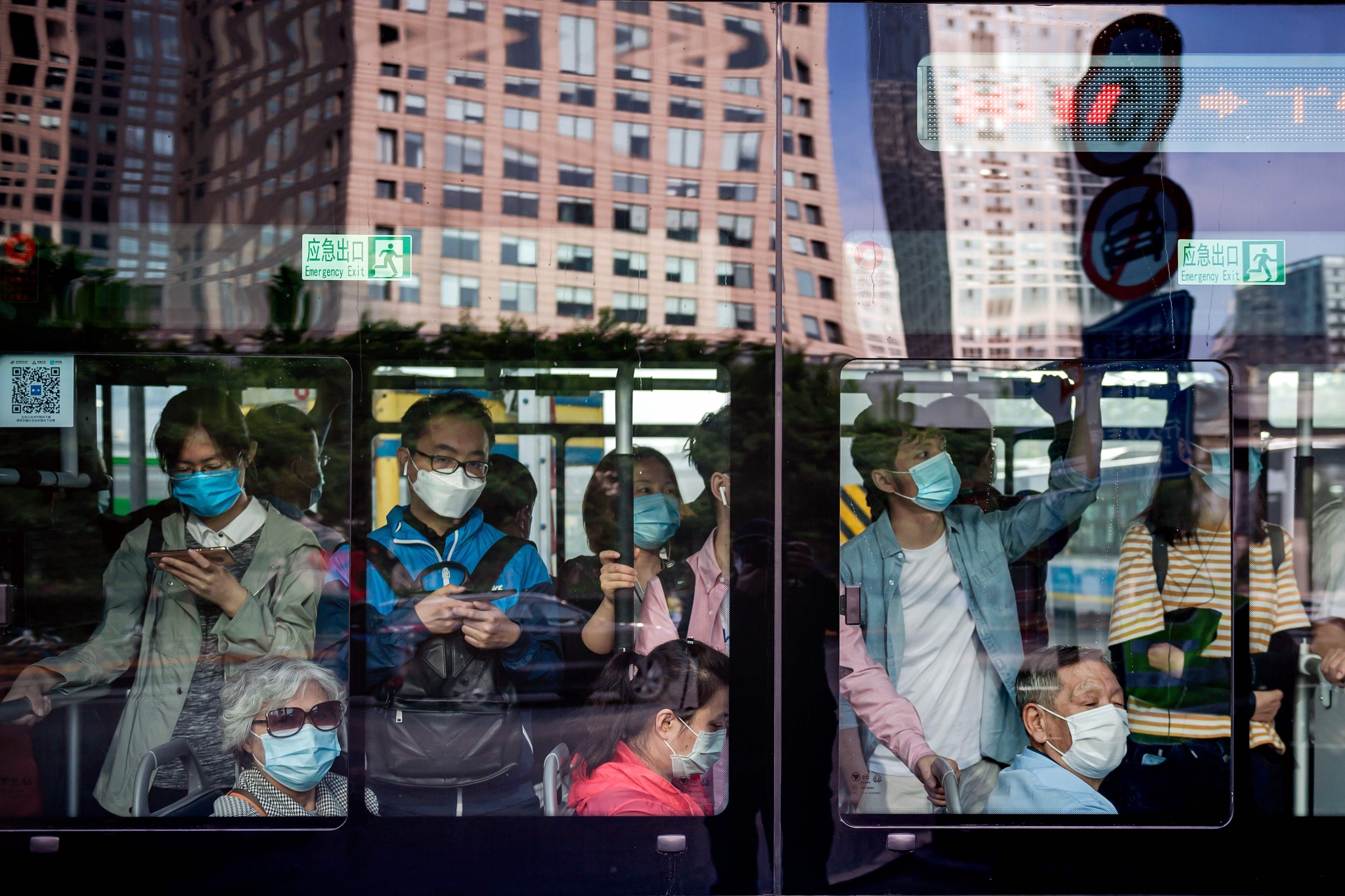 Beijing: China has sought the support and understanding of India and other countries for its controversial decision to impose a new national security law on Hong Kong, saying the new legislation is aimed at containing the "secessionist" forces in the former British colony who have posed a "grave threat" to the country's national security and sovereignty.

In an apparent move to blunt any international backlash, China has sent demarches to India and several other countries explaining the reason for the new draft legislation with a reminder that "upholding national security" in Hong Kong Special Administrative Region (HKSAR) is "purely China's internal affair and foreign country may interfere in this matter." China on Friday introduced the draft of a controversial national security law in Hong Kong in its parliament to tighten Beijing's control over the former British colony, in what could be the biggest blow to the territory's autonomy and personal freedoms since 1997 when it came under Chinese rule.

Hong Kong is a Special Administrative Region (SAR) of China. It has observed a "one country, two systems" policy since Britain returned sovereignty to China on July 1, 1997, which has allowed it certain freedoms the rest of China does not have.

"Your country maintains close economic and trade cooperation as well as people-to-people exchanges with Hong Kong.

Hong Kong's prosperity and long-term stability is in line with the common interests of the whole international community, including your country, as well as protection of your country's legitimate interests in Hong Kong. We hope that your government will understand and support China's relevant practices," it said.

The demarche said since the return of Hong Kong to China 23 years ago, "the Hong Kong SAR has not acted out its constitutional duty for national security in line with China's Constitution and the Basic Law" .

"There is a clear loophole in Hong Kong's legal system and an absence of a mechanism of enforcement. The opposition in Hong Kong have long colluded with external forces to carry out acts of secession, subversion, infiltration and destruction against the Chinese mainland," it said.

"The turbulence over the amendment bill in Hong Kong last June has greatly undermined the SAR's rule of law and stability and battered its economy and people's livelihoods," it said, referring to the agitation by millions of local residents since last year, demanding more autonomy and less interference from China.