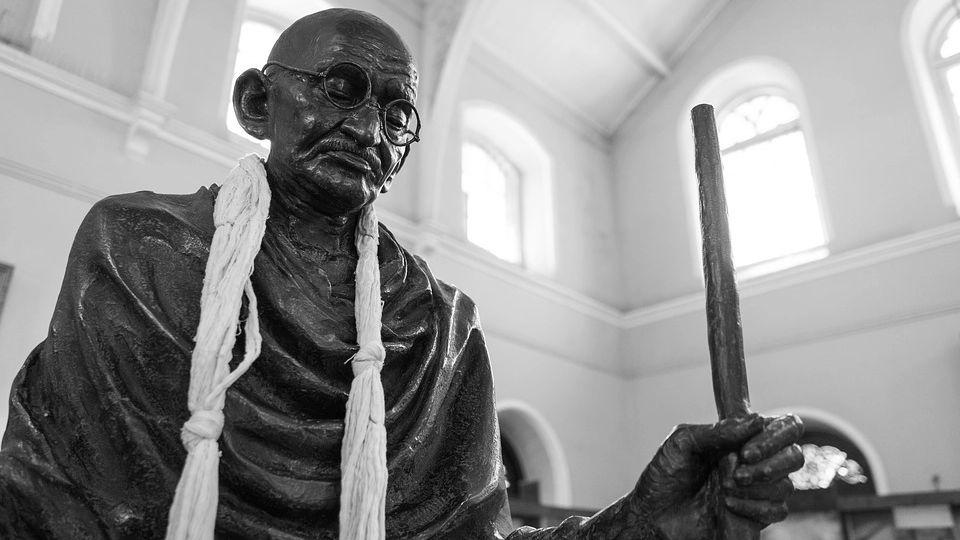 Melbourne: A life-sized bronze statue of Mahatma Gandhi, gifted by the government of India, has been vandalised in Melbourne. Australian Prime Minister Scott Morrison strongly condemned the act as "disgraceful", that has triggered shock and disappointment among the Indian-Australian community.

The incident took place hours after PM Morrison unveiled the statue in Rowville at the Australian Indian Community Centre on Friday alongwith the Consul General of India, Raj Kumar and other Australian leaders as part of a celebration marking 75 years of India's Independence, The Age newspaper reported.

“It is disgraceful and extremely disappointing to see this level of disrespect,” the Australian PM was quoted as saying in the report on Sunday.

Morrison said that attacks on cultural monuments would not be tolerated in a nation which is the most successful multicultural and immigration country in the world.

“Whoever is responsible for this has shown great disrespect to the Australian Indian community and should be ashamed,” he said.

The statue was a gift by the government of India.

Victoria police said an unknown number of miscreants used a power tool to vandalise the statue sometime between 5.30pm on Friday and 5.30pm on Saturday, as per ABC News.

The police informed that the Knox Crime Investigation Unit detectives were investigating the issue and are appealing for witnesses to come forward with information.

The Indian community in Melbourne expressed their shock over the incident, calling it a "low act."

"The community is very shocked and sad. I don't (understand) why anyone would do such a low act of vandalism," President of the Federation of Indian Associations of Victoria, Surya Prakash Soni was quoted as saying in the ABC report.

He said the Rowville centre was the first Indian community centre in the State of Victoria and had been set up after 30 years of effort.

Vasan Srinivasan, chair of the Australia India Community Charitable Trust said that it saddens him that someone tried to vandalise the statue within 24 hours of its unveiling. "They were trying to cut the head off by grinding around it," he was quoted as saying by SBS News.

Srinivasan said that there are almost 300,000 Indians living in the state of Victoria and "I never expected this thing could happen in Victoria.” 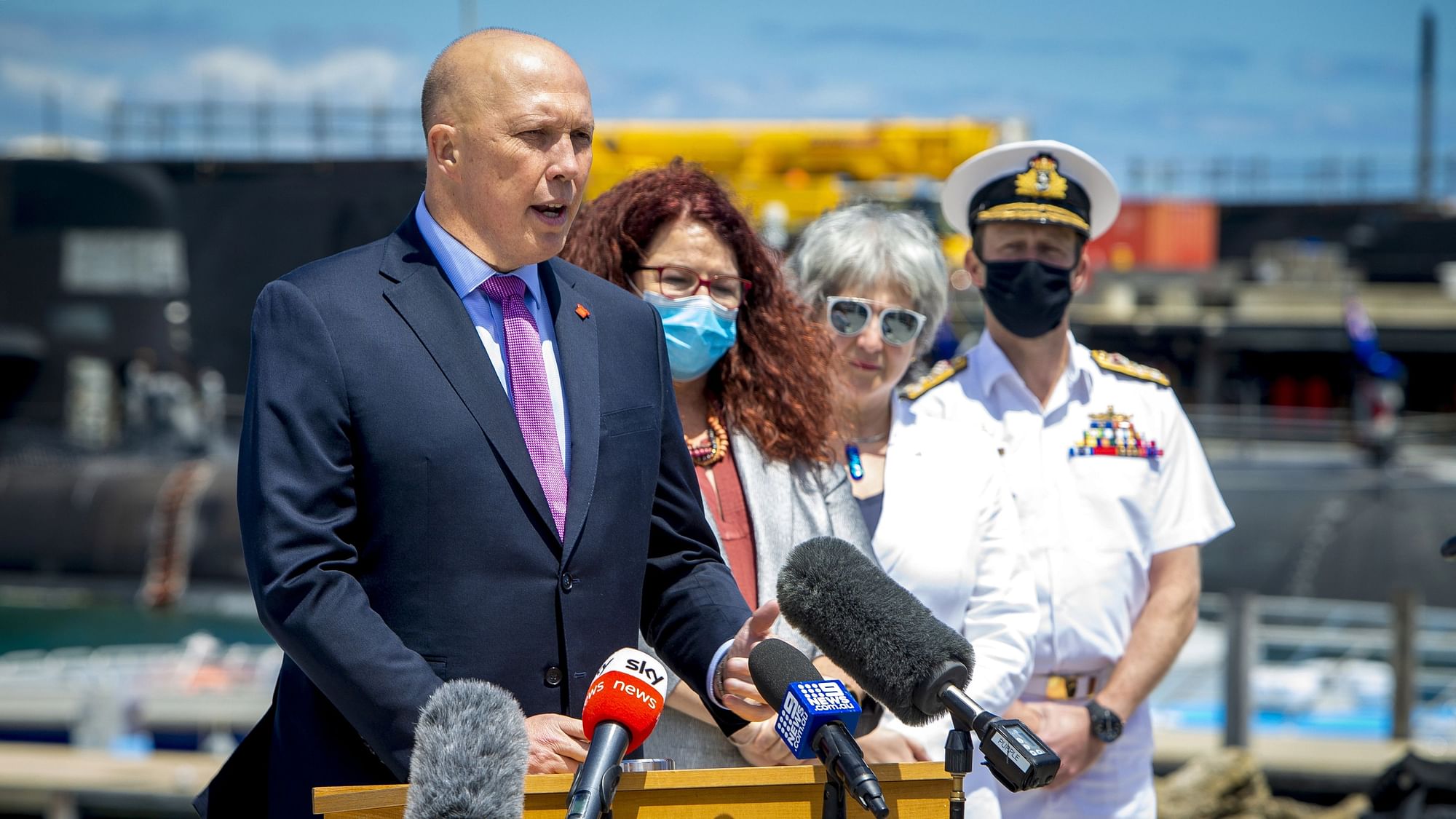 Australia would join US in defending Taiwan if necessary: Peter Dutton