Australia would join US in defending Taiwan if necessary: Peter Dutton

The US Secretary of State Anthony Blinken on Wednesday said the United States and its allies would take unspecified "action" if China uses force to change the status quo over Taiwan.
FPJ Web Desk 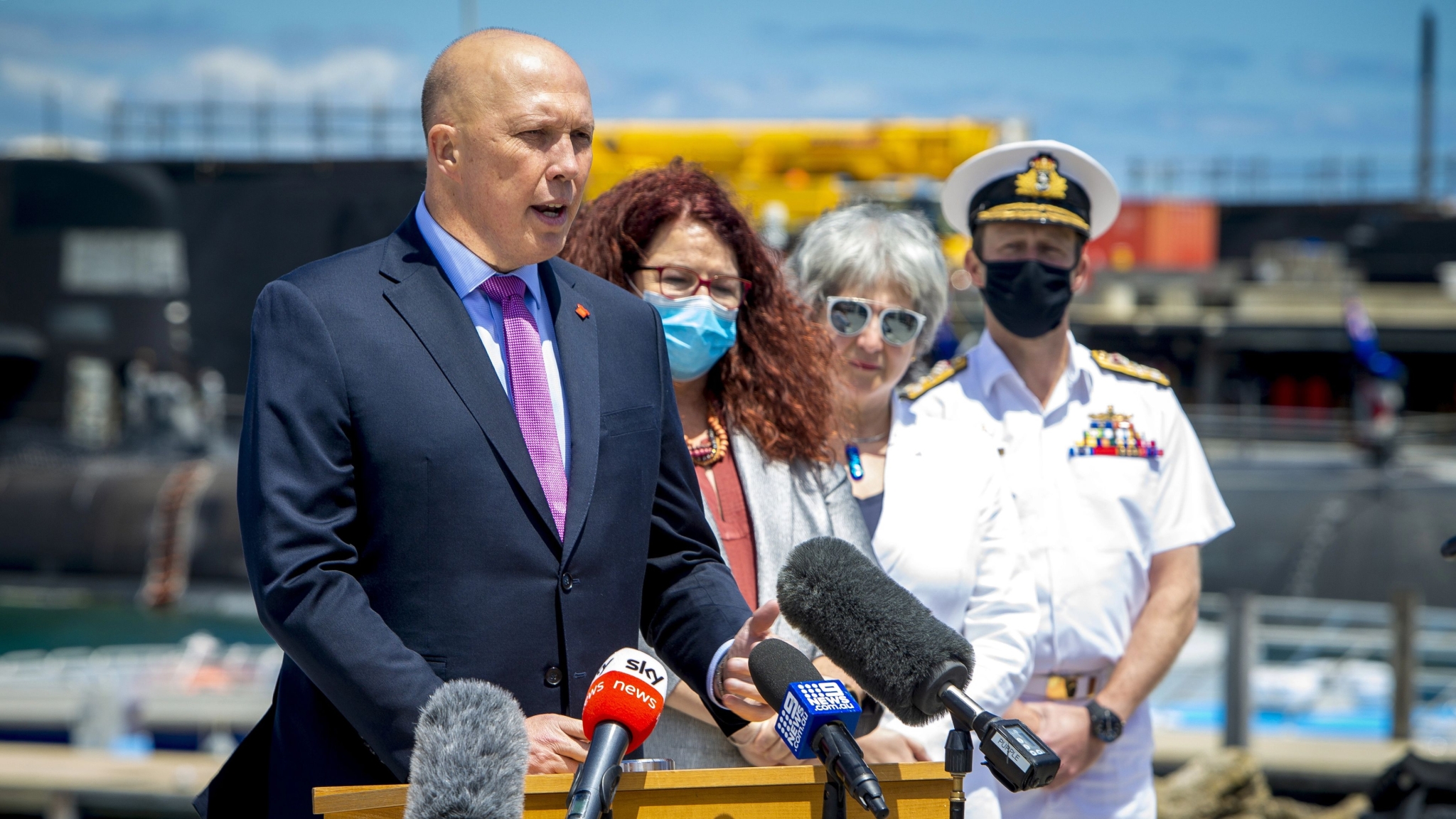 Australian Defence Minister Peter Dutton on Saturday said that it would be "inconceivable" for Australia not to join the United States if it takes action to defend Taiwan, NDTV reported.

The US Secretary of State Anthony Blinken on Wednesday said the United States and its allies would take unspecified "action" if China uses force to change the status quo over Taiwan.

"It would be inconceivable that we wouldn't support the U.S. in an action if the U.S. chose to take that action," the Defence Minister told The Australian newspaper in an interview.

"And, again, I think we should be very frank and honest about that, look at all of the facts and circumstances without pre-committing, and maybe there are circumstances where we wouldn't take up that option, (but) I can't conceive of those circumstances."

"(China's) been very clear about their intent to go into Taiwan and we need to make sure that there is a high level of preparedness, a greater sense of ­deterrence by our capability, and that is how I think we put our country in a position of strength," Dutton told the newspaper.

China has not ruled out using force to bring the self ruled island under its control, but has played down the notion that war is imminent.

Amid tension with China, US assures Japan of its 'unwavering' commitment to defend It