Around 16-19 dead in Pakistan after being stranded in snowfall: Minister 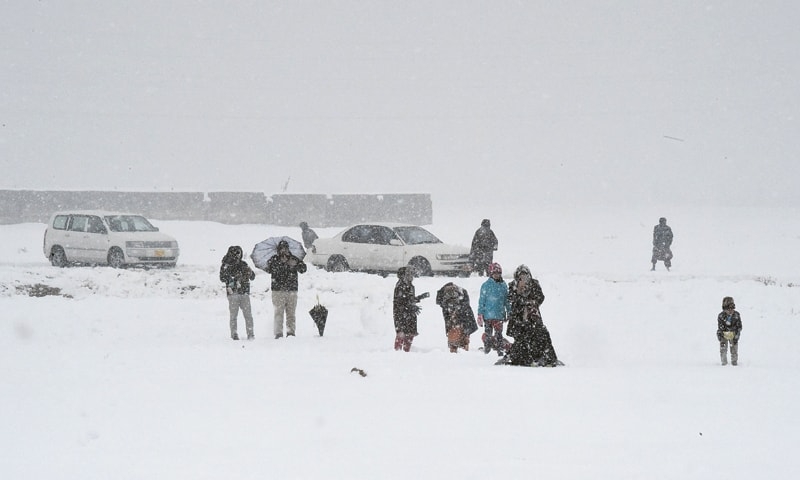 Pakistan Interior Minister Sheikh Rashid Ahmed said on Saturday that around 16 to 19 people had died after their cars were stranded because of snowfall and traffic congestion in Murree, Dawn news reported.

In a video message, he said tourists flocked to the hill station in such large numbers "for the first time in 15 to 20 years which created a big crisis".

The administrations of Rawalpindi and Islamabad, along with police, had been working to rescue the stranded people, while five platoons of the Pakistan Army as well as Rangers and Frontier Corps have been called on an emergency basis, he added.

Around 1,000 cars are stuck on the hill station, the Interior Minister said, adding: "We have rescued some and turned back others. Around 16 to 19 deaths have occurred in cars."

Ahmed said that residents of Murree provided food and blankets to those stranded, adding that the administration had closed all routes to the hill station and was allowing only vehicles planning to take food and blankets.

"We have decided to stop people (travelling) on foot as well. It is no time for (pedestrian) tourists to visit."

More than 23,000 cars were evacuated from the area the night before and the rescue operation was going on, he shared.

Buzdar appealed to people to strictly follow instructions given by the police and district administration and cooperate with them. 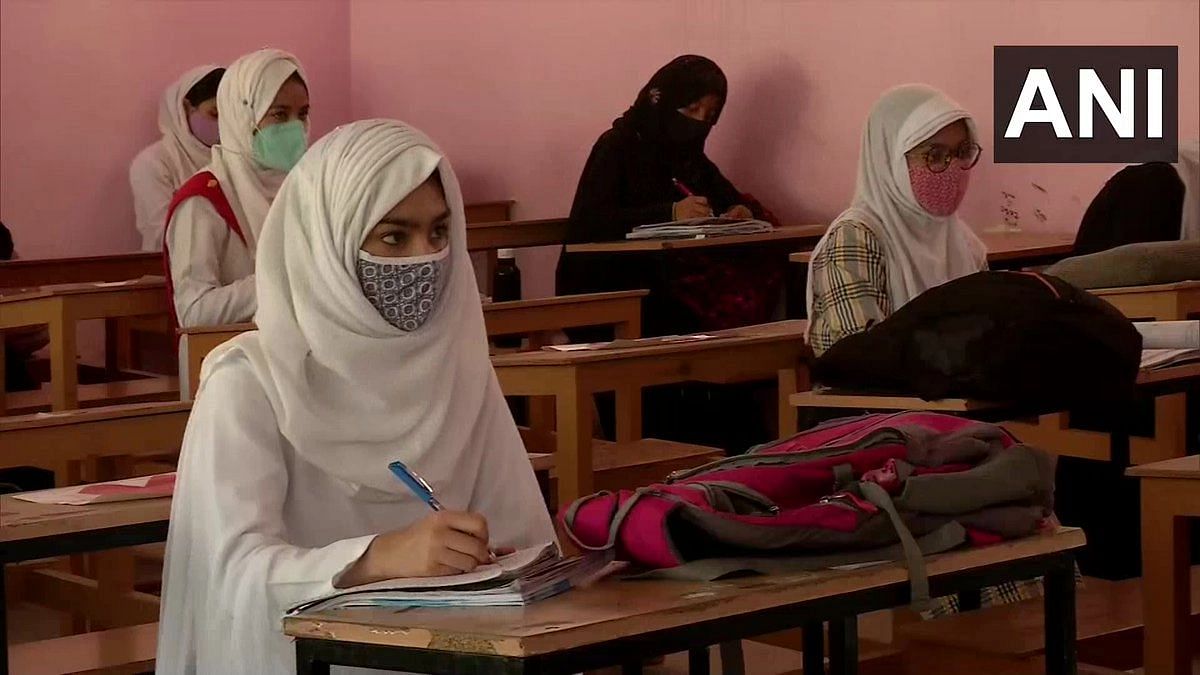