A non-profit fact checking website launched in February 2017 to combat fake news, AltNews has found itself on the wrong side of the BJP-led Centre

Mohammed Zubair and Pratik Sinha, journalists and co-founders of fact-checking website AltNews, are among those tipped to be favorites to win the Nobel Peace Prize this year. The results are slated to be announced at 2.30pm IST.

A non-profit fact checking website launched in February 2017 to combat fake news, AltNews has found itself on the wrong side of the BJP-led Centre. 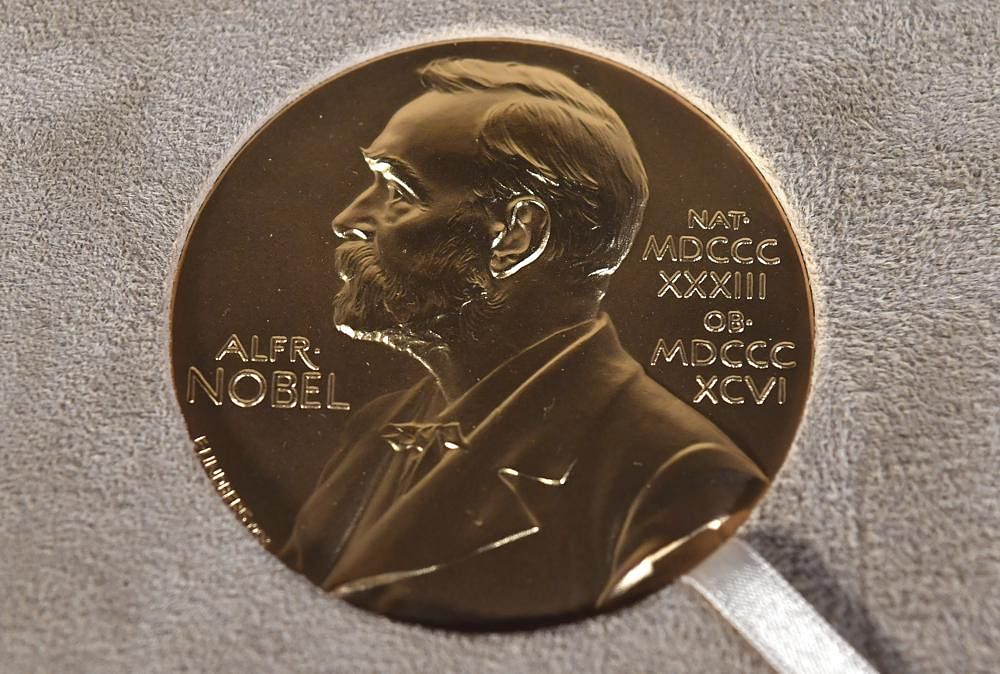 The charges under IPC section 295A and section 67 of the IT Act were pressed for a satirical tweet he made in 2018, in which he shared an unedited screenshot from a 1983 Indian comedy film Kissi Se Na Kehna by Hrishikesh Mukherjee.

Journalist bodies, human rights organizations, and the political opposition perceived the arrest as a revenge against his role in the 2022 BJP Muhammad remarks controversy and AltNews' work of fighting disinformation in the society, while noting of diminishing press freedom in Narendra Modi's India.

“It is apparent that AltNews’ alert vigilance was resented by those who use disinformation as a tool to polarize the society and rake nationalist sentiments,” said a June 28 statement from the Editors Guild of India.

Among other candidates in the running are Ukrainian President Volodymyr Zelensky, who has emerged as something of a hero in the Western media for his war-time leadership of his country in the face of Russia's invasion, Russian opposition leader Alexey Navalny, who was jailed for his vocal opposition to Russian President Vladimir Putin.

Swedish climate activist Greta Thunburg is also reported to be in the running, alongside beloved wildlife expert Sir David Attenborough.