After Herat, Taliban claims to have 'completely conquered' Kandahar - Here's the story so far 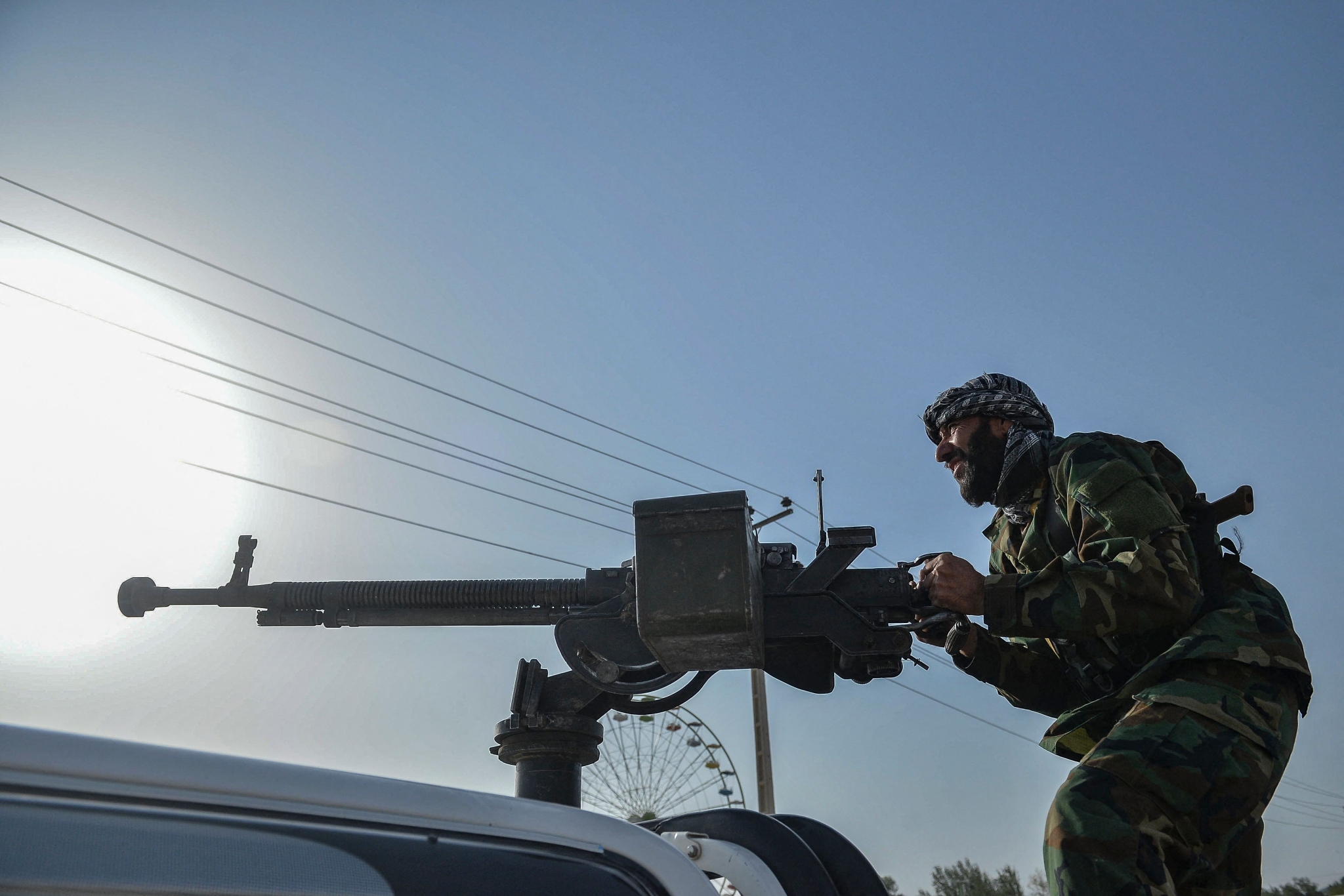 Hours after reports indicated that Afghan forces had abandoned the country's third biggest city to the Taliban, the insurgents seem to have made fresh inroads. According to reports that quoted the militants, they had now taken over another city - Kandahar.

"Kandahar is completely conquered. The Mujahideen reached Martyrs' Square in the city," a Taliban spokesman reportedly tweeted on an officially recognised account. The claim was backed by a local who told AFP that government forces appear to have withdrawn to a military facility outside the city.