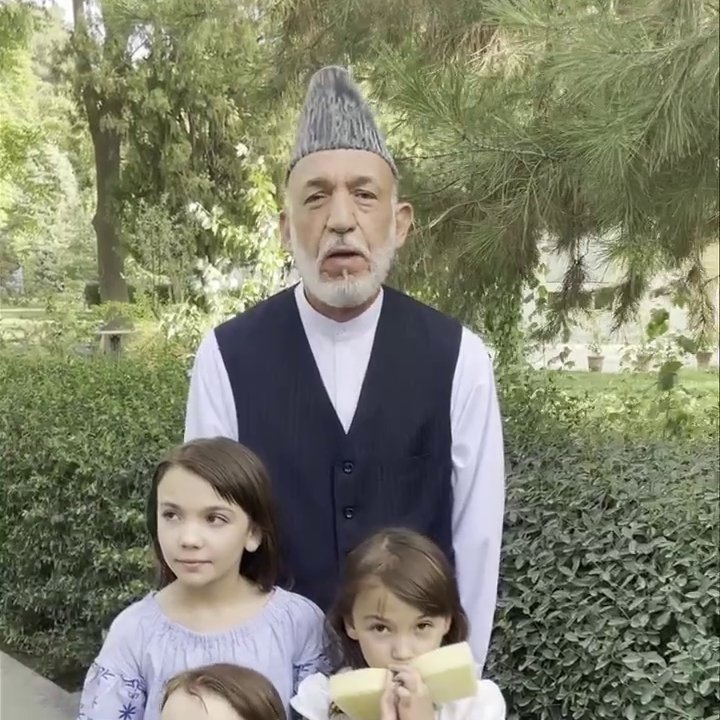 Former Afghan President Hamid Karzai releasing a video said that he is remaining in Kabul with his daughters and his family despite the Taliban taking over the power. He called on the Taliban and Afghan army to protect its citizens.

He further requested people to stay home and remain calm, adding that he is working to resolve issues through dialogue with the Taliban.

After US-led forces withdrew the bulk of their remaining troops in the last month, the Taliban campaign accelerated as the Afghan military's defences appeared to collapse.

Taliban spokesman Zabihullah Mujahid said in a statement that the group was in talks with the government for a peaceful surrender of Kabul.

"Taliban fighters are to be on standby on all entrances of Kabul until a peaceful and satisfactory transfer of power is agreed," the statement said. The entry into the capital caps a lightning advance by Taliban who were ousted from Kabul 20 years ago by the United States after the September 11 attacks