Afghanistan: Attendance of girl students drops after cancellation of final exams in Herat

Attendance of girl students drop in the Afghanistan schools on the premise of exam cancellation.
ANI 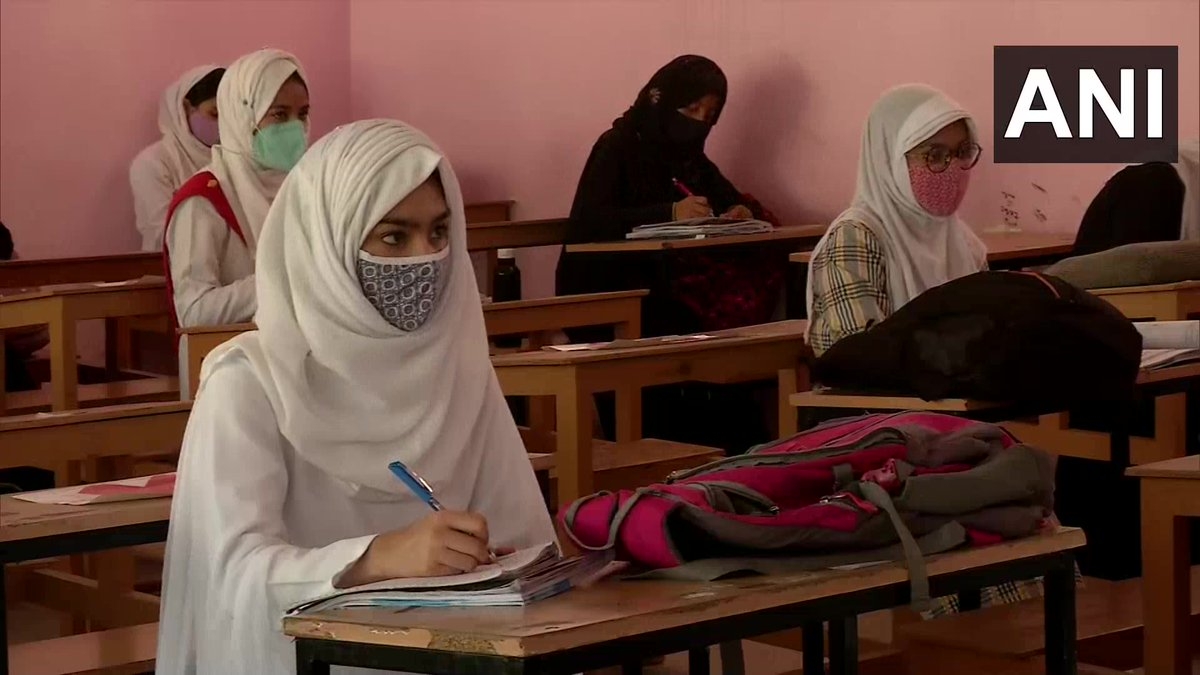 Kabul: The attendance of girl students has dropped as Herat provincial school teachers' council decided to cancel annual examinations and promote them to the next grade without appearing for end-term examinations.

Educational officials in Herat province of Afghanistan said school teachers' council's decision to waive off annual examinations and promote students to the next scheduled grade was the reason for the reluctance of girl students to attend schools, reported Afghanistan's TOLOnews.

"The student of grade seven will be directly promoted to grade eight. The students of grade 12 will be graduated from school. And therefore some disorder is resulting at schools," TOLOnews quoted Mohammad Sabir Mashal, head of the council as saying.

Some of the students requested educational officials to incorporate annual examinations and mentioned that the revocation of exams would hamper their studies, reported TOLONews.

A girl student of class 12 said, "The students of grade 12 have their university entrance ahead and they should have full preparation for entrance. When the private institutions are closed and they also don't take our examinations, it really affects our future," reported TOLOnews.

The Taliban, after taking control of the country in mid-August, had closed the schools with thousands of girl students confined to their homes, attracting criticism by the international community. The Islamic Emirate which banned girl schools for grades 7 to 12 in many provinces, claimed earlier that they are working to provide a safe environment for female students in Afghanistan.

A teacher, stressing the significance of examinations said, "If there is no education, there is no hope for the next year among the students. The motivation that the students have recently found will be lost again," reported TOLOnews.

After months of discussions regarding girl education among the council, officials of the girls' schools and the Taliban's local officials in Herat, they were permitted to attend school.