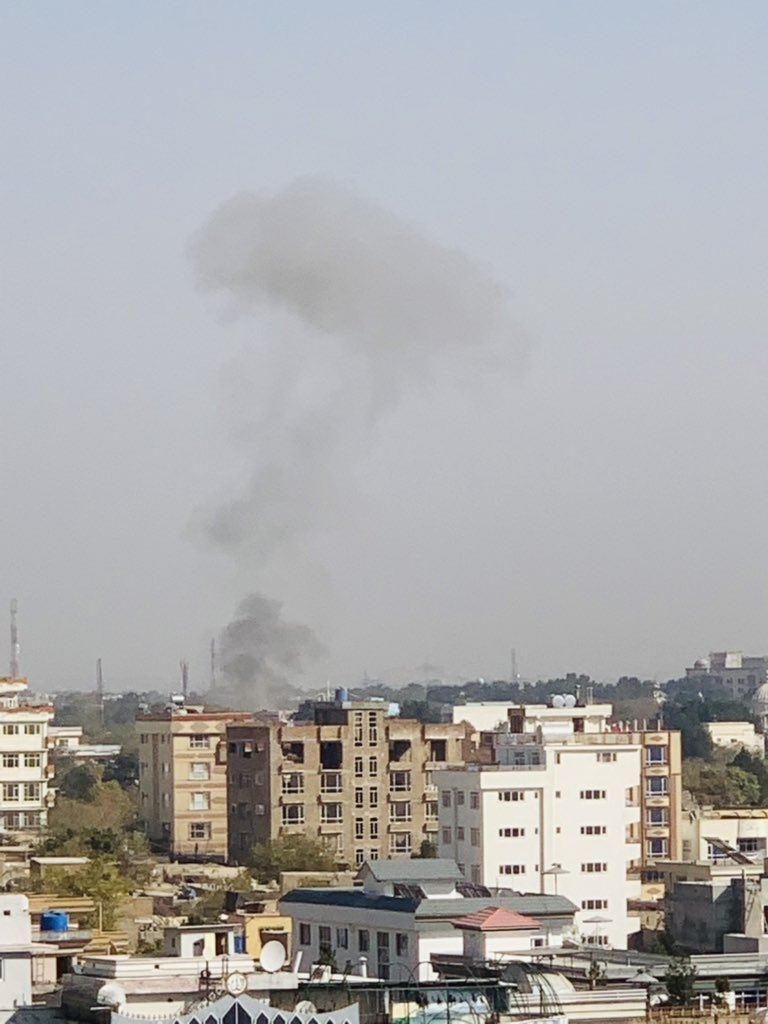 At least 19 people were killed and 50 wounded when a Kabul hospital was attacked on Tuesday, news agency AFP reported.

"Nineteen dead bodies and about 50 wounded people have been taken to hospitals in Kabul," an official told AFP.

Taliban deputy spokesman Bilal Karimi told The Associated Press that the explosion in Kabul targeted civilians outside the hospital.

Meanwhile, there was no immediate claim of responsibility but Bakhtar news agency quoted witnesses saying a number of Islamic State fighters entered the hospital and clashed with security forces, reported Reuters.

An IS blew himself up at the hospital entrance, and several more assailants entered the building and are now engaged in clashes with the Taliban, the report added.