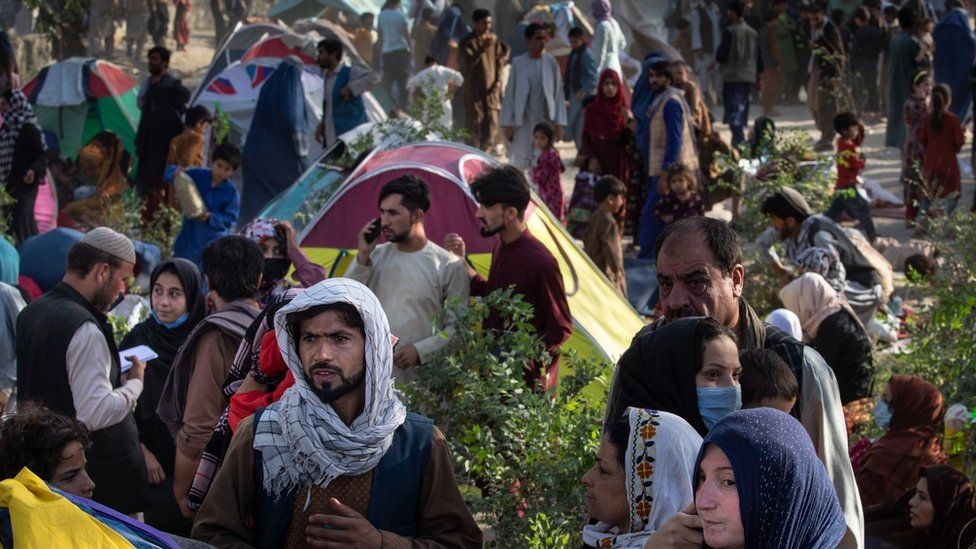 The Ashraf Ghani-led Afghanistan government on Thursday has offered a “share of power” to the Taliban in a bid to stop the escalating violence in the war-torn country, local media reported. ARY News reported that the government had offered a power-sharing deal, in which it has also asked the Taliban to end attacks on civilians. The development came soon after Taliban spokesperson Qari Yousaf Ahmadi said the group had captured Ghazni city, the capital of the eponymous province in Afghanistan's southeast.

The Taliban captured a strategic provincial capital near Kabul and broke through defensive lines in Afghanistan's third-largest city on Thursday, further squeezing the country’s embattled government just weeks before the end of the American military mission there.

Seizing Ghazni cuts off a crucial highway linking the Afghan capital with the country’s southern provinces, which similarly find themselves under assault as part of an insurgent push some 20 years after US and NATO troops invaded and ousted the Taliban government.

Meanwhile, the assault on the city of Herat, still raging on Thursday night, could put nearly all of western Afghanistan under Taliban control just a day after the militants completed their capture of the country’s northeast. While Kabul itself isn’t directly under threat yet, the loss of Ghazni and the battles elsewhere further tighten the grip of a resurgent Taliban estimated to now hold some two-thirds of the nation.

Thousands of people have fled their homes amid fears the Taliban will again impose a brutal, repressive government, all but eliminating women’s rights and conducting public amputations, stonings, and executions. Peace talks in Qatar remain stalled, though diplomats met throughout the day. The latest US military intelligence assessment suggests Kabul could come under insurgent pressure within 30 days and that if current trends hold, the Taliban could gain full control of the country within a few months. The Afghan government may eventually be forced to pull back to defend the capital and just a few other cities in the coming days if the Taliban keeps up its momentum.

The onslaught represents a stunning collapse of Afghan forces and renews questions about where the over $830 billion spent by the US Defence Department on fighting, training those troops, and reconstruction efforts went - especially as Taliban fighters ride on American-made Humvees and pick-up trucks with M-16s slung across their shoulders.

Afghan security forces and the government have not responded to repeated questions from journalists over the days of fighting, instead issuing video communiques that downplay the Taliban advance. On Thursday, the militants raised their white flags imprinted with an Islamic proclamation of faith over the city of Ghazni, just 130 km southwest of Kabul.

Militants crowded onto one seized Humvee and drove down a main road, with the golden dome of a mosque near the governor’s office visible behind them, yelling: “God is great! ” The insurgents, cradling their rifles, later gathered at one roundabout for an impromptu speech by a commander. One militant carried a rocket-propelled grenade launcher.

Ghazni provincial council member Amanullah Kamrani alleged that the provincial governor and police chief had made a deal with the Taliban to flee after surrendering. Taliban video and photos purported to show the governor’s convoy freely passing by Taliban fighters as part of the deal.

Later Thursday, Afghan Interior Ministry spokesman Mirwais Stanekzai said the governor and his deputies had been arrested over that alleged deal. The officials could not be immediately reached for comment. Stanekzai also acknowledged in a video message that parts of Ghazni had fallen, though he insisted government security forces “do exist” in the city. 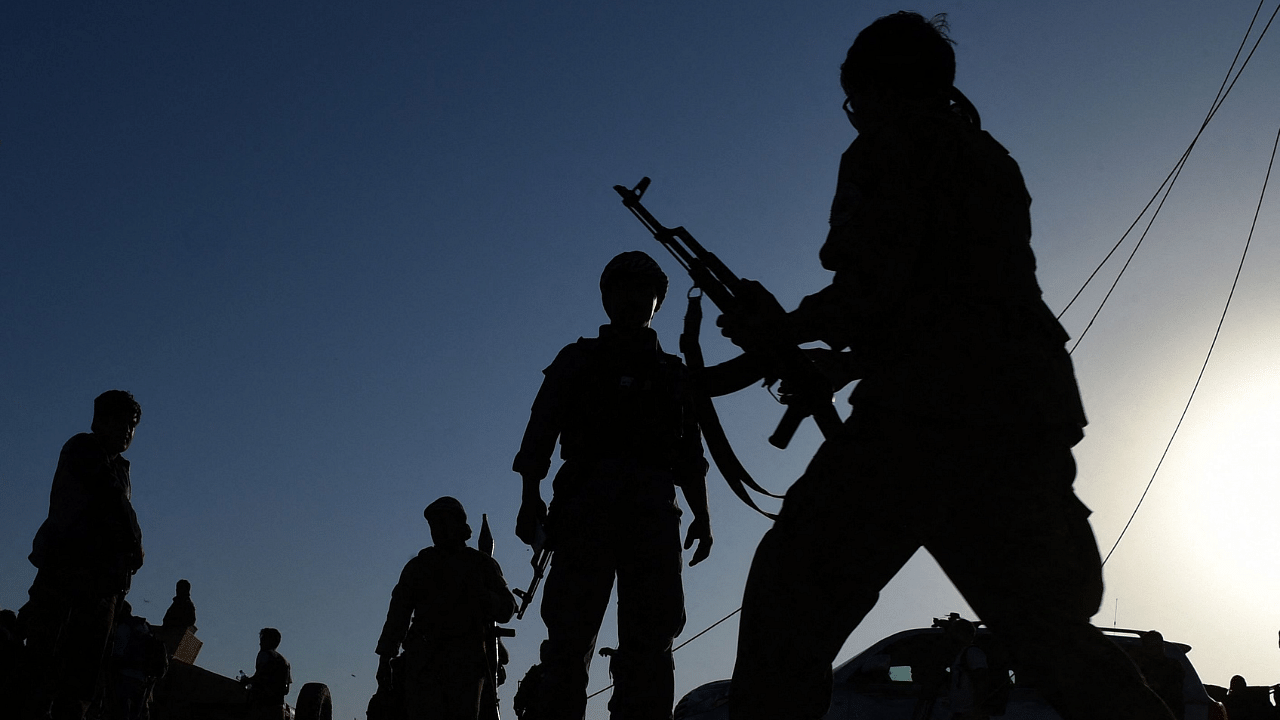 Taliban takes over 10th provincial capital even as US intelligence suggests Kabul can fall in 30...