Recently, researchers from the University of Bristol, University of Oxford and the Natural History Museum discovered a well-preserved fossil of a worm over 518 million years old that could be the ancestors of the three major groups of living animals. The research has been published in an article in the journal Current Biology. The found creature is called Wufengella bengtsoni, and the 1.2-centimeter-long fossil was found in China and is said to belong to a small creature with a layer of dense overlapping array of plates on its back.

It belongs to the extinct group of shelly organisms called tommotiids. The asymmetrical armor surrounds a fleshy body with flattened lobes jutting out from the side.

According to the researchers, the lobes and the bundle of bristles along with the array of shells on its back show the evidence that this worm was originally segmented like an earthworm.

There are 30 categories into which animals have been divided called phyla, and each member of a phylum has different sets of features that make them unique from others. Only a few features shared among the members that were from different phyla. This can be attributed to the fast rate of evolution during the period when these groups were majorly originated.

Dr Luke Parry of the University of Oxford, and co-author said in a press statement "Wufengella belongs to a group of Cambrian fossils that’s crucial for understanding how lophophorates evolved. They’re called tommotiids, and thanks to these fossils, we have been able to understand how brachiopods evolved to have two shells from ancestors with many shell-like plates arranged into a cone or tube."

A lophophore is a horseshoe-shaped organ that consists of folded-up tentacles used to filter water and is primarily shred by three major phyla: brachiopods, phoroids, and brozoans. The studies explain that these phyla are the most closely related. 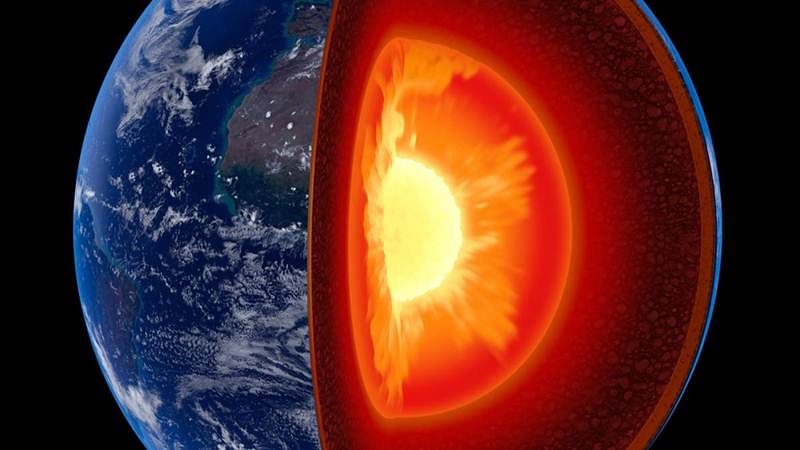