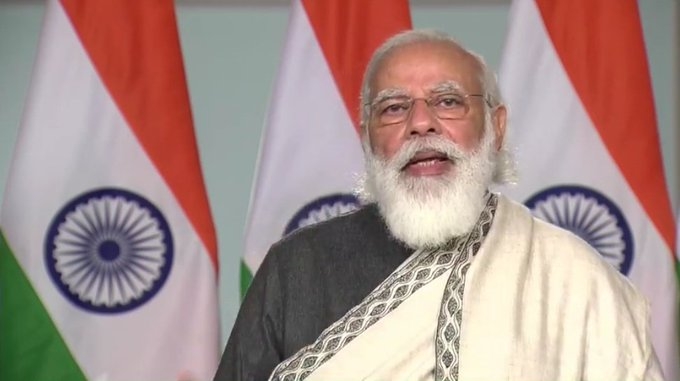 Prime Minister Narendra Modi will address the global climate summit today on the occasion of the fifth anniversary of the landmark Paris Climate Agreement, said Prakash Javadekar, Union Minister of Environment on Friday.

The United Nations, United Kingdom and France will be holding Climate Ambition Summit 2020, in partnership with Chile and Italy today, five years since the adoption of the Paris Agreement.

The Summit will be highlighting the fast-growing coalition of countries, cities, regions, businesses and investors committing to net-zero emissions and boosting ambition in climate finance, and resilience and adaptation said an official statement.

It further said, "The Summit will feature leading examples of countries producing concrete near-term plans and policies to deliver on their longer-term climate ambition, highlighting the work ahead for other countries to deliver new Nationally Determined Contributions through 2021 in advance of COP26." "The Summit is a major step on the road to the next UN Climate Conference, COP26, which will be hosted by the UK next November in Glasgow. It will provide leaders with a global platform to showcase commitments to tackle climate change," the statement read.

The Summit will also be giving a platform to the business, sub-national governments and civil society, including youth, indigenous and faith-based climate champions.

The Paris accord, adopted in 2015 and signed a year later, is designed to boost greenhouse-gas-emissions mitigation worldwide. Its main goals include keeping the global average temperature to well below 2 degrees Celsius (3.6 degrees Fahrenheit), and efforts to limit warming to 1.5 degrees in a bid to reduce the impact and risks of climate change. 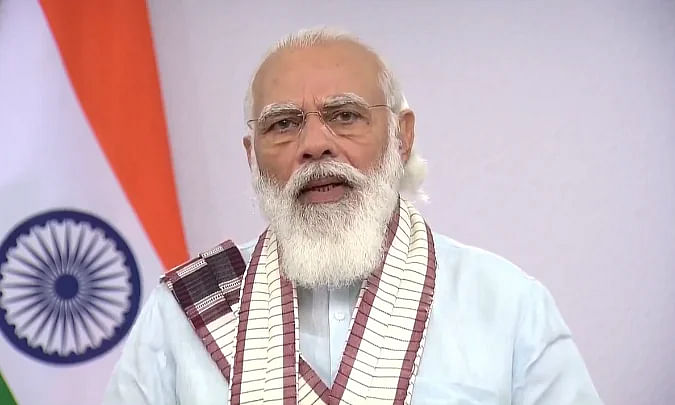