HomeWeekendWhat is toxic femininity and why it's the biggest threat to womanhood, here's all you need to know

As women are taking up leadership roles, often they abuse their power to put women down. As the term toxic feminism emerges, it is detrimental to every aspect of women empowerment and a setback for everything fought for. Let's explore its true meaning and impact

Bright young painter Saisha is a vivacious woman with a thriving career and supportive network. Yet, she suffered from insomnia and anxiety. She felt that she was not good enough as she was single. While all her friends pooh-poohed about men generally, they behaved weirdly if she was the only single girl in a group. Although everyone was ‘modern’, many put her down publicly because of her single status. She felt judged and cheap when a few acted possessive around their husbands. She preferred to avoid them. But, she felt embarrassed to confront her ‘friends’ as she did not want to be labelled ‘bad’.”

The episode narrated by Pragati Jalan Sureka, a clinical psychologist and corporate motivational speaker, is enlightening. With women’s issues on focus these days, some terms throw you off-guard, like toxic feminism. It is used as a tool by some women to put others down. It needs to be explored for the sake of true feminism.

Dr Dhaval Mody, psychiatrist and CEO of SpEd@hom, knows everyone has a basic understanding of both genders and their innate qualities. “It is nothing but perceptions and notions which we have inherited from our ancestors or learnt as we grew up. It is often a part of our subconscious psyche. Anything that defies our perceptions stands out. Instances where a woman may abuse her femininity to her advantage can be defined as toxic femininity,” says Mody.

Sureka calls it ‘defining womanhood in a shallow and rigid manner’; women are stereotypically gender-based typecast and judged because of their so-called feminine traits. “Usually, any situation where a woman behaves or thinks in a way that is detrimental to her and her emotional well-being for the benefit of others reeks of toxic feminism,” she says.

Prachi Garg, author of Superwoman, says toxic masculinity and toxic feminism are like yin and yang. “When we talk about transformation, equality, and justice, we must consider the whole human race and not by putting men and women against one another. These binaries are detrimental to both women and men.” Actor and educator Srestha Banerjee says anything pretentious that’s showcased as ‘progressive’ under the garb of discrimination is toxic behaviour.

“A newly coined toxic term, meninism, is a counter-argument to feminism that is glorifying toxic masculinity in the garb of ‘rescuing’ men deceived by men,” says Banerjee.

Media professional and author Kalyani Sardesai finds feminist movement, like other worthwhile ones, to be imperfect with scope for ‘evolution and discussion’.

“It is only 200 years old as opposed to patriarchy that has been embedded in our psyches and social codes for thousands for years. So, it isn’t a surprise really when you see certain supposedly empowered, successful women who have greatly benefited from feminism personally and professionally but deny its benefits to other women. I call them the queen bees,” says Sardesai.

Toxic feminism’s impact is detrimental to everything that women are fighting for. Sureka says, “Modern society is perceived to be eager to remove gender-based disparities and societal prejudices about women’s role, dressing style and so on. Yet, often women fall prey to toxic gender stereotyping without realising it. It includes spreading malicious gossip, social exclusion, judging others based on looks, clothes and mannerisms or aiming to assert control over another.”

She has seen the term being used often due to women unconsciously feeling the need for social approval. “It makes women feel apologetic about who they are and pushes them into being overly subservient and falling prey to various abuse. ‘The nice girl syndrome’ is a case in point.”

With patriarchal society evolving, Dr Mody feels women are picking newer roles for themselves. “It’s up to us to redefine our definition of femininity. With changing work culture and women taking leadership roles, there is also a rise in women who abuse their power. Emerging femininity is not a race of superiority of genders; just that each is what they are, accept the differences and embrace the evolving changes.”

Pause before you preach

Unconsciously, toxic feminism has touched us all. Gautam says, “I have come across a couple of incidences where some women almost jeopardised my relationship in trying to be supportive and showing me the correct path. It made me uncomfortable as I didn’t want to hurt them for helping me out. But I had to put my foot down and request them to stop interfering.”

Often, one faces them in the digital space. “I was vocal about the atrocities by the Taliban on Afghanis especially women and got abusive DMs, falsely proclaiming that I was selective in my criticism and that I was a paid propagandist. A true feminist can never turn a blind eye towards misogynistic teachings and practices anywhere in the world,” says Banerjee.

Sardesai has met one such ‘queen bee’, who runs a successful business. “She never lived with her in-laws. Since her work required her to travel, she left her spouse and three-month-old baby for a year while working out a tough negotiation abroad. So far, so good. Her life, her choices. But it’s shocking that the same person talks tradition and advocates the joint family system now that her only son is about to get married. Suddenly, she is a fan of Ekta Kapoor’s awful fare and a great supporter of a hardliner political party. The irony is lost on no one but her!” 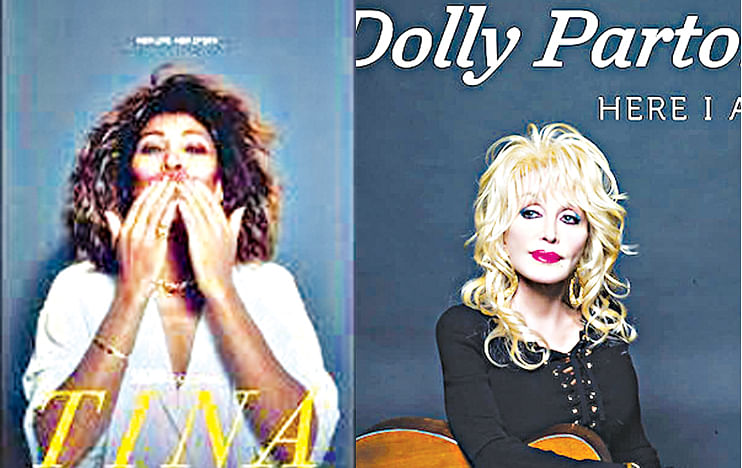 The process to remove toxicity from feminism is simple. Banerjee wants everyone to study both sides and then come to a conclusion. “Educate people around you. Use social media or word of mouth in a positive space.”

Being a good listener is an art and Garg is its firm practitioner. “Whenever you see that a specific gender is cornered in the name of feminism, do not support it. Also, do not get trapped in social media’s two-minute fame and write wrong things.”

At times, being forthright can do the trick. Sureka suggests calling out toxic feminism. “Remain focused on own journey, growth and goals. Stop compressing yourself to fit into an uncomfortable version of yourself. Own your truth and celebrate your uniqueness.”

Read Also
‘Women are frequently sexualised after being cast in a particular role,’ says Aashram actor... 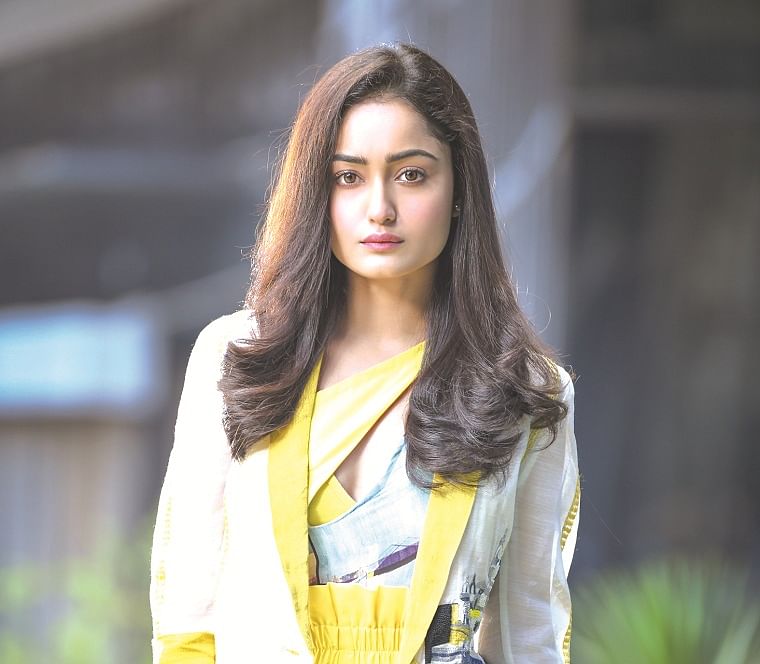