ccording to the United Nations, urbanisation in the Indian context will increase to a staggering 50% by 2050

An exponentially growing urban population has led to a tremendous strain on available land and amenities in most metropolitan cities. According to the United Nations, urbanisation in the Indian context will increase to a staggering 50% by 2050. Rising employment opportunities have attracted rural migrants to relocate to cities. However, urban infrastructure development such as affordable housing and water supply have not been placed in line with the current urbanisation trend, resulting in delayed service of deliverables and poor urban, public and health environments. The priority is, therefore, to develop a sustainable-redevelopment model and promote it evenly for inclusive city development all over India.

A cautious approach is required to combat this paradigm shift to minimise human suffering and slum development. This momentous task involves extensive sustainable planning for developing housing, open spaces, and supporting infrastructure. The goal is to transform low-density areas into a high-density mixed-use development with adequate infrastructure to cater to the new inhabitants. The major challenge regarding the planning is to design a new user-effective space that efficiently deals with the persisting problems and meets the future needs.

Read Also
FPJ Anniversary 2022: What are 'integrated townships'? And are they the future of living? The expansion of cities that urban population growth entails cannot be contained merely by a horizontal expansion of cities; instead, it must make adequate room to accommodate it in more innovative, more inclusive, and sustainable models.

Supporting the notion of the redevelopment of ineffective planning of core areas in cities, prominent residential colonies of Delhi are being redeveloped to accommodate mass housing and its supporting infrastructure. These colonies have a tremendous opportunity to set a precedent as a self-sustainable dense urban community model owing to the project’s sheer scale. However, there are several concerns regarding the Redevelopment schemes, the most prominent being its environmental impact that concerns growing density and its direct influence on the infrastructure and resources.

As part of the strategy, the majority of social infrastructure facilities have been reserved in original locations for the benefit of the community by emphasising creating systematic development for residential and commercial use in a phased manner. The existing footprint of the buildings provides a blueprint for future development with sensitivity toward its context and climate. As a result, the buildings are planned to respect the existing green pockets and prominent trees.

Read Also
FPJ Anniversary 2022: Open space in cities is crucial because it contributes With the use of the latest technologies, innovative building materials and achieving a seamless integration of building with nature through design, our project is envisions to ‘Revitalise the Urban Grain of the city’, with the following objectives and guidelines:

Cities, globally, leverage public investments for building a strong foundation of a transportation hub. Development of areas in the vicinity of newly-planned transit lines brings a price escalation in the associated real estate. At the same time, the regulatory framework for area re-profiling has not been fully developed and, at the level of each region, there are discrepancies with local bodies. Thus, it is important to form unified standards and requirements for redevelopment projects at various scales. It must comply with the preservation of urban cultural heritage sites and needs of the residents.

Read Also
Why lighting is a critical design feature 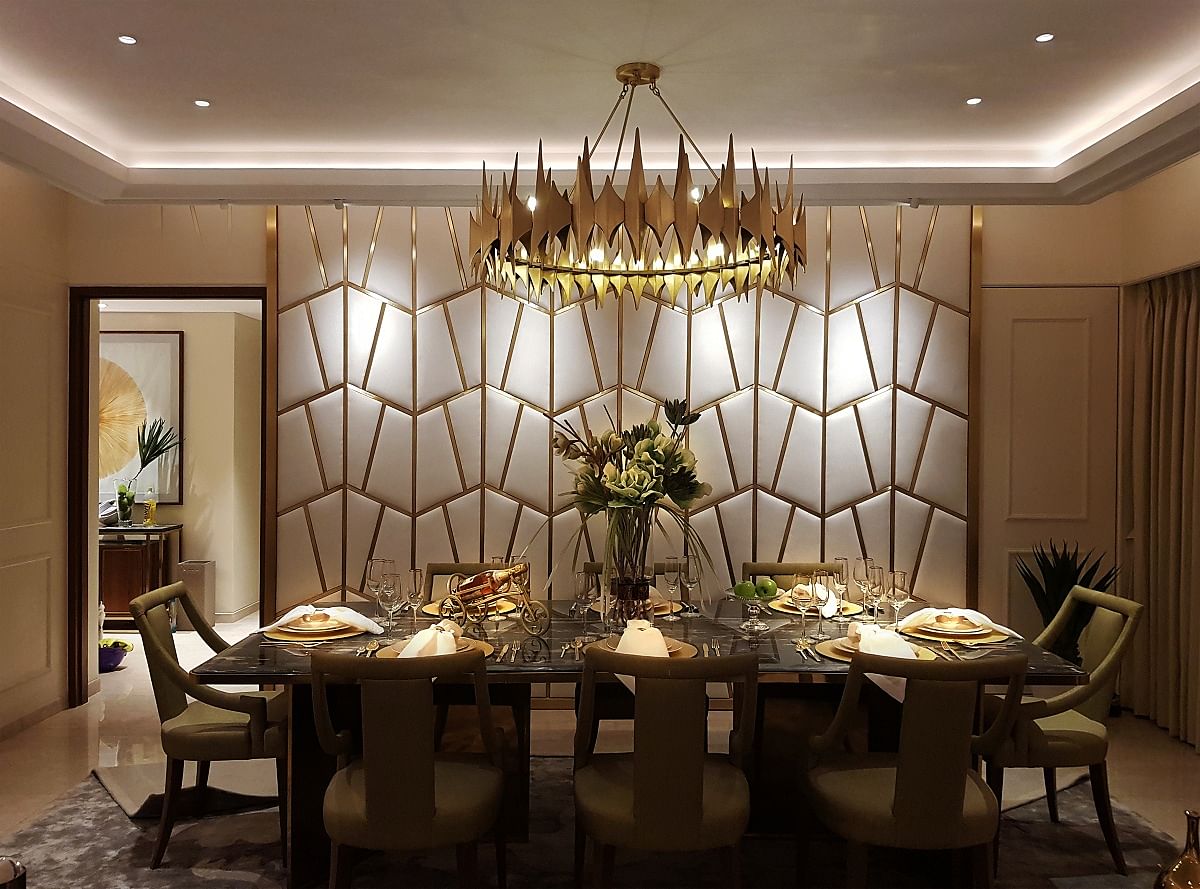