HomeWeekendThe Hungry Happy Hippy: From Ranveer Brar to Thomas Zacharias... Tracing the rise of the chef-explorer

The Hungry Happy Hippy: From Ranveer Brar to Thomas Zacharias... Tracing the rise of the chef-explorer

Today’s breed of chefs isn’t bound to the stove

In a chilled-out chat with Vidit Aren at the delightful Soufflé S’il Vous Plaît over a sensational chicken liver parfait last week, I had a front-row seat to the chef’s thought process. Hugely passionate about ingredients, he exulted in many ‘finds’, like the perfect pecans he now regularly sources from Himachal Pradesh to use in his delicious and carefully constructed house-cured duck prosciutto with caper leaves from Ishka Farms. A couple of years ago, he was similarly enthused by the local heirloom white corn he had found for the menu at Slink & Bardot.

Today, to head a kitchen also means to lead the team to fresh adventure. Like Manish Mehrotra of Indian Accent and Prateek Sadhu of Masque, chefs from two of India’s finest and most lauded establishments, were in Chattisgarh last week, presiding over a panel on popularising the state’s local and tribal cuisine. They had spent a few days exploring the Bastar region and come away with many interesting insights. In the past, it would have been quite unthinkable for chefs of such stature to have gone into poor tribal homes and markets but now, there’s value to be found in indigenous cuisines and treasure troves of traditional techniques that have been passed down for generations.

Read Also
The Hungry Happy Hippy: BTS of all those luscious-looking vacation visuals Even a decade ago, chefs were rarely seen and even less heard. Most rarely left the kitchen and, except for the celebrity chefs, I’m pretty sure few had the freedom to go on sourcing expeditions. I remember Ananda Solomon (who now owns Thai Naam) telling me had visited Thailand to learn the nuances of the cuisine before launching the Thai Pavilion at the Taj President (now IHCL SeleQtions) back in the 1990s. He went back a few years later to work in the royal kitchens and came back to completely revamp the menu with food that the Thai kings would have approved of. He was the exception to the rule then. But all that has changed now, and savvy chefs today know that it’s not enough to have culinary degrees and the NOMA internships.

I believe that the increased interest in regional cuisine has led to this seeking of deeper meaning through more immersive travel. Thomas Zacharias rose to fame with his menu at The Bombay Canteen, which showcased his mastery over combinations that blended Indian cuisine from the North and South, East and West (who can forget those Bhavnagri chillies stuffed with Bandel cheese from Kolkata!), and added a zest of the West. He’s been off on explorations from the start, right since TBC opened in Mumbai in 2015.

Read Also
The Hungry Happy Hippy: Drugs, and other drugs and different forms of addiction 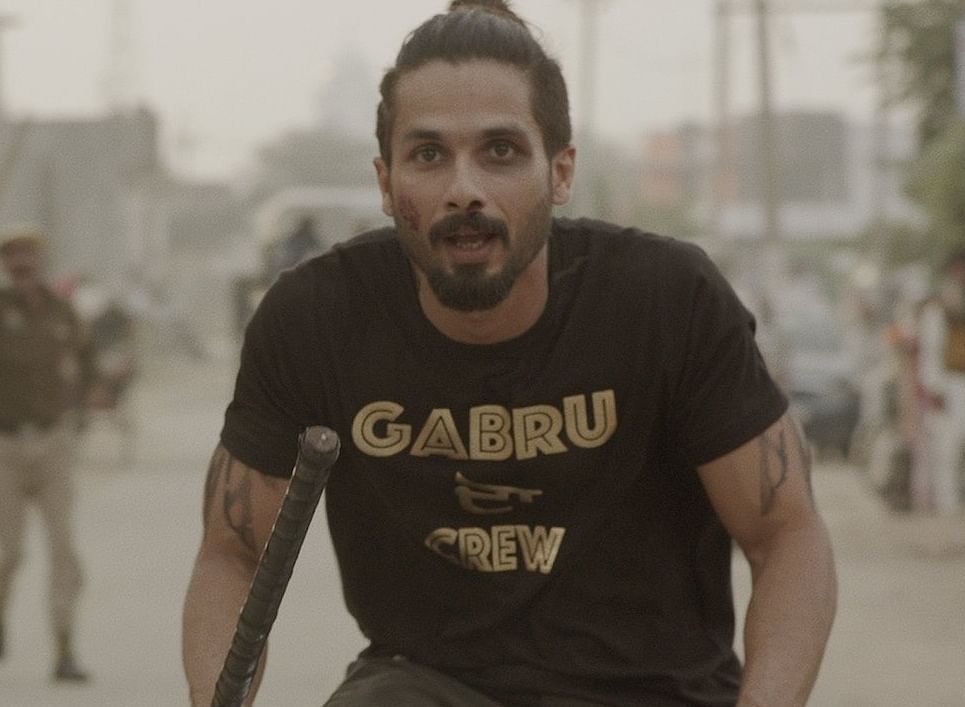 I remember how he was once so excited about using the salty Mumbai mangroves to season a dish, just as people had done several centuries ago. It’s reviving such lost or dying practices that add to a chef’s repertoire. Now that he has left the restaurant, he has even more time to travel and champion regional cuisine as he wants to.

He writes on Instagram: “For several years after I first started venturing on #ChefOnThe Road food trips eight years ago, I was primarily a solo traveller. Imagine doing a four-month-long Euro trip like this one across 36 different towns on your own! These exploratory trips are exciting, but they involve a lot of research work, continuous travel and multiple meals a day.” He avers that as the years pass by, these food trips go deeper into not just the cuisine of the state but also literally into the heart of the region in question.

After an intensive journey through the villages of Goa where he sampled everything from Mapusa Market to Chorla Ghat, his recce through Kashmir started recently has already brought forth breads of all types, made in traditional bakeries called kandurs.

Read Also
The Hungry Happy Hippy: What's in an outfit? A lot... The recent Tezpur incident proves that A concept that perhaps started with countrywide food explorations by chefs for TV viewers like Vineet Bhatia’s Twist of Taste or Ranveer Brar’s The Great Indian Rasoi, has now become a personal journey of growth for chefs. As they travel deep into the interiors of India, they are applying their global perspective to indigenous ingredients. They’re testing their technical knowledge against time-tested traditional techniques. They’re expanding the scope of their tastebuds through all kinds of unique flavours and textures. They’re adding context and can draw comparisons that they wouldn’t have been able to before. They’re also broadening their minds and experimental palate that have started to reflect in their culinary creations. It’s an exciting time to be a chef. And also an exciting time to be at the receiving end of this fast unleashing creativity and passion as a restaurant patron. We may not exactly have a phrase like ‘bon appetit’ in Indian languages, except perhaps ‘nosh farmaiye’, but, it’s certainly time to go forth and eat!