Republic Day 2022: From Right to Zero FIR to Right to use the restroom at any hotel... interesting laws that you probably didn't know

In an attempt to increase awareness and enable a citizen of India to live life as envisaged by the Constitution, we checked with three young lawyers — Anshul Narayan, Abhinav Garg and Ayush Anand — to understand the not-so-commonly known aspects of the law

Republic Day is not just a celebration of our Constitution, but also of the spirit of India as envisaged in the Constitution that declares the country as a sovereign, socialist, secular and democratic republic. The Constitution assures justice, equality and liberty to its citizens and promotes fraternity. In an attempt to increase awareness and enable a citizen of India to live life as envisaged by the Constitution, we checked with three young lawyers — Anshul Narayan, Abhinav Garg and Ayush Anand — to understand the not-so-commonly known aspects of the law. The trio came up with a long list of interesting, uncommon and lesser-known ones. Here’s a select list of a few important laws. It is as simple as your right to use the restroom at any hotel and as complicated as filing a Zero FIR or the right to take action against the traffic cop or the right to take action against your employer for non-payment of dues. Know your rights, because it is right!

Right to use the restroom at any hotel

According to the Indian Sarais Act of 1867, anyone can request free water and can use the washroom at any hotel, even a five-star hotel.

Right to not being called to the police station

No male person under the age of 15 years or above the age of 65 years or women or a mentally or physically disabled person shall be required to attend at any place other than where such male person or women resides. The Investigation Officer interrogates the women in the presence of a female police officer and family/ friends only under section 160 of the Criminal Procedure Code. 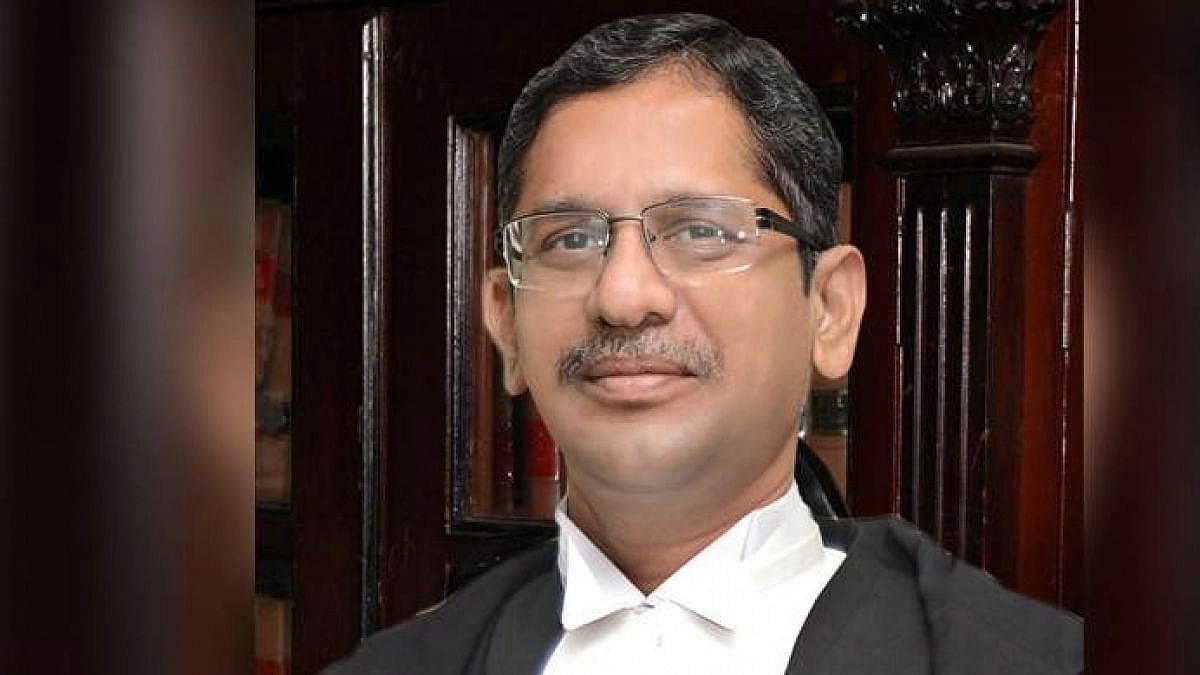 A woman who has been sexually assaulted can record her statement anonymously before the magistrate. No one can print and publish the victim's name related to a sexual offence without the court's prior permission while the case is under trial. This protection is given under section 228A of the Indian Penal Code,1860.

Right to know why you're being detained

Under Section 50 of the Criminal Procedure Code, 1973, it is the responsibility of every police officer or other person authorised to arrest without a warrant to inform the person being detained of the reason for the arrest as soon as possible. The arrest becomes illegal if this clause is not followed.

According to the Motor Vehicle Act 1988, section 185, 202, at the time of driving, if your 100 ml blood contains more than 30 mg of alcohol, then the police can arrest you without a warrant. 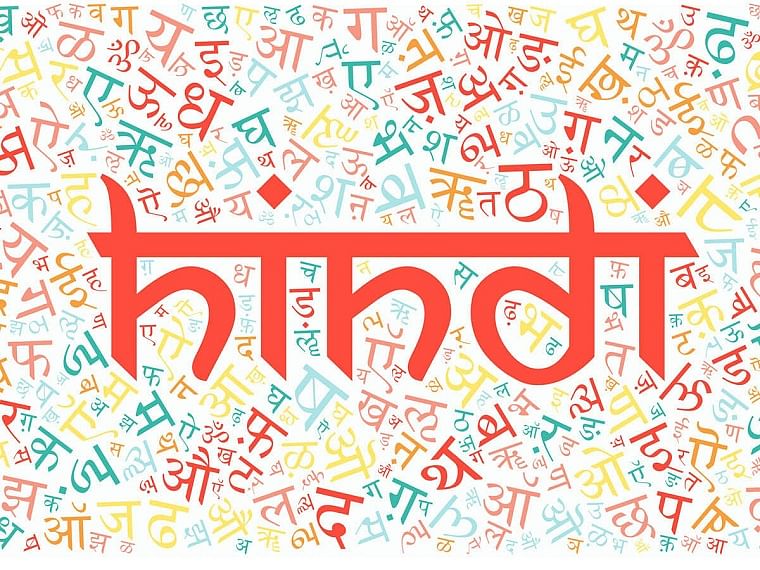 Right of women to protect from arrest at night

Clause (4) of Section 46 of the Code of Criminal Procedure, 1973, mandates that a woman cannot be arrested after sunset (6 pm) and before sunrise (6 am) unless there is an exceptional case. In that scenario, the woman police officer shall obtain the prior permission of the judicial magistrate by making a written report.

Zero FIR means FIR that can be lodged or filed at any Police Station irrespective of where the incident occurred or a specific jurisdiction to which the matter belongs. The concept of Zero FIR has been adopted to ensure that justice is not delayed or denied and the offender cannot get away scot-free. In the case of Zero FIR, the FIR is registered in a police station other than the jurisdictional police station without a serial number or with the serial number ‘0’. This unnumbered FIR is later handed over to the concerned police station, where it gets numbered and action is taken. 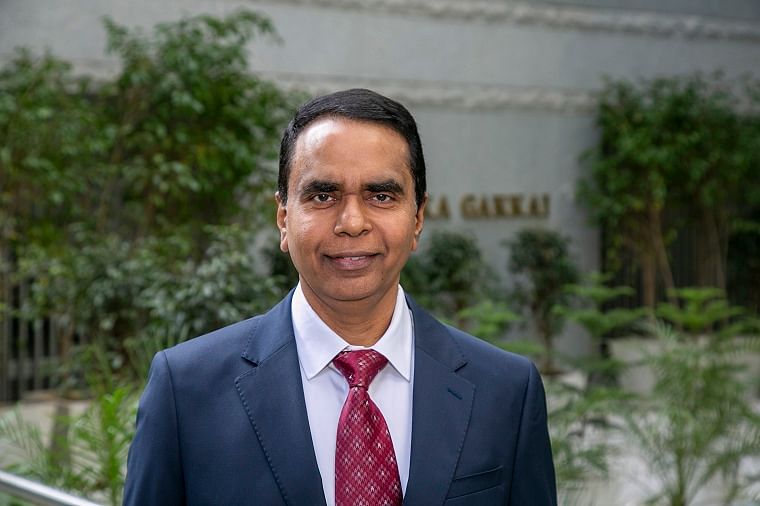 Right to lodge a case for non-payment of salary

According to the Limitation Act, 1963, if your office does not pay you, then you have the power to file an FIR against it within three years. But if you report after three years, you will not get anything for the due.

Right to be produced in front of a magistrate

When someone is arrested, the person or police officer who made the arrest should bring the person before a magistrate or judicial authority as soon as possible. He cannot be detained for more than twenty-four hours. Unless the accused is brought before the magistrate in person, no magistrate can authorise the detention of the accused in police custody under Sections 56, 57 and 167 of the Criminal Procedure Code, 1973.

According to the Domestic Violence Act, 2005, if a young boy and a girl want to live together in a “live-in relationship”, they can do so because it is not illegal. Even the newborn from this relationship is also a legal son or daughter and this newborn has the full right to the assets of his/her father. 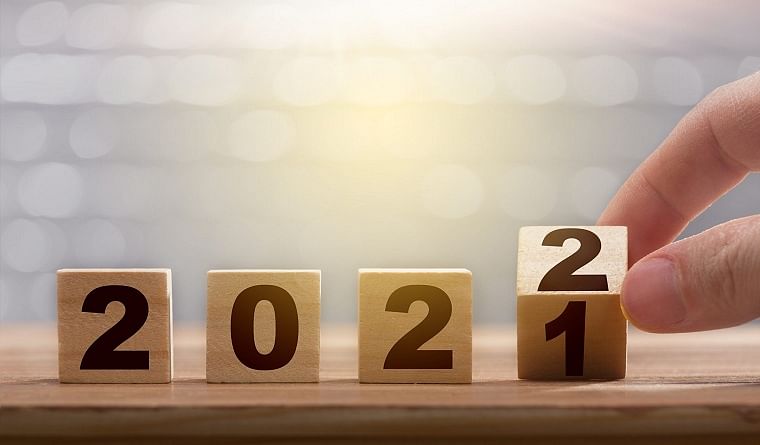 A woman has the right to receive an equal part of the family property as per the Hindu Succession Act, 1956.

Right to take action against a traffic cop

As per Section 129 of the Indian Motor Vehicle Act, 1988, wearing a helmet is a must for two-wheeler riders. Section 128 of this Motor Vehicle Act limits the maximum of two riders on the bikes. But this law also says that if the traffic police officer snatches the key from the car or motorcycle, it is illegal. You have the full right to launch a legal proceeding against the officer.

Right to be fined once for flouting traffic rules

According to the Automotive (Amendment) Bill, 2016, if you have been fined for a crime (like riding without a helmet or any other reason), then you will not be fined for the same reason on the same day.

The Equal Remuneration Act, 1976, is a law that mandates equal pay for both men and women for equal work done by them. When two or more people have done the same work under similar circumstances, they are entitled to be compensated equally. 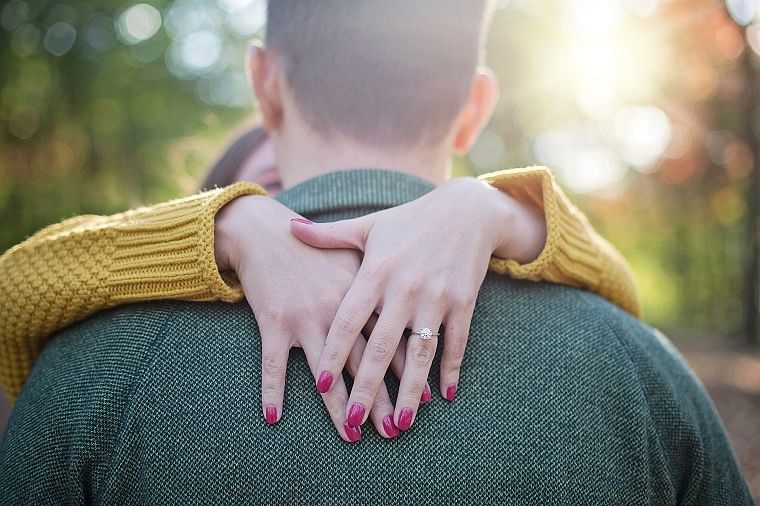 Right of the police

According to the Police Act, 1861, a police officer is always on duty whether they are wearing a uniform or not. If a person makes a complaint to the officer, the police personnel could not say that he can’t help the victim because they are not on duty. Also, according to the Indian Penal Code, 166 A, a Police officer can't refuse to lodge an FIR. If they do so, they could be jailed for up to six months to one year.

No person can be deprived of fair legal representation before the court or forum under Section 12 of the Legal Services Authorities Act, 1987.

No company can fire a pregnant woman. It may be punishable by a maximum of three years of imprisonment. According to the Maternity Benefit Act, 1961, maternity leave has been extended from 12 weeks to 26 weeks for employees in the private sector. In the case of adoptions, commissioning and adopting mothers will get 12-week-long maternity benefits as per the new amendment. The new bill mandates crèches in offices with 50 or more employees. It also asks workplaces to facilitate work from home. 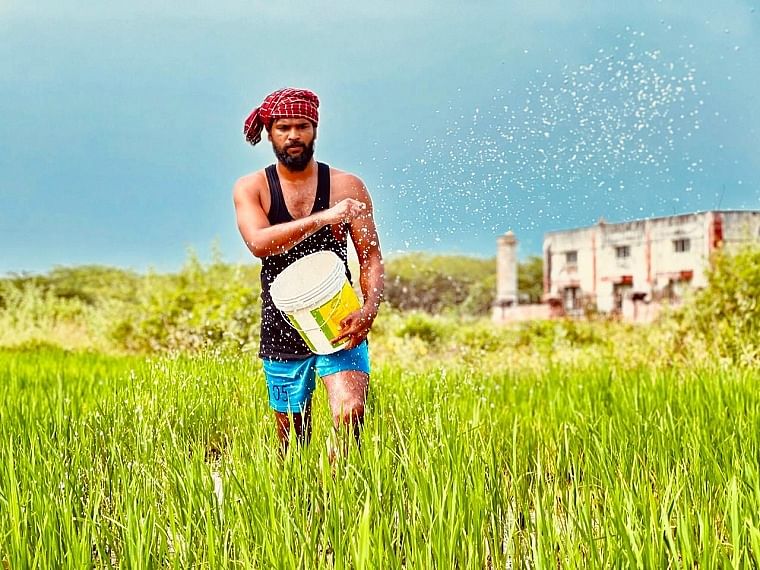 HomeWeekendRepublic Day 2022: From Right to Zero FIR to Right to use the restroom at any hotel... interesting laws that you probably didn't know