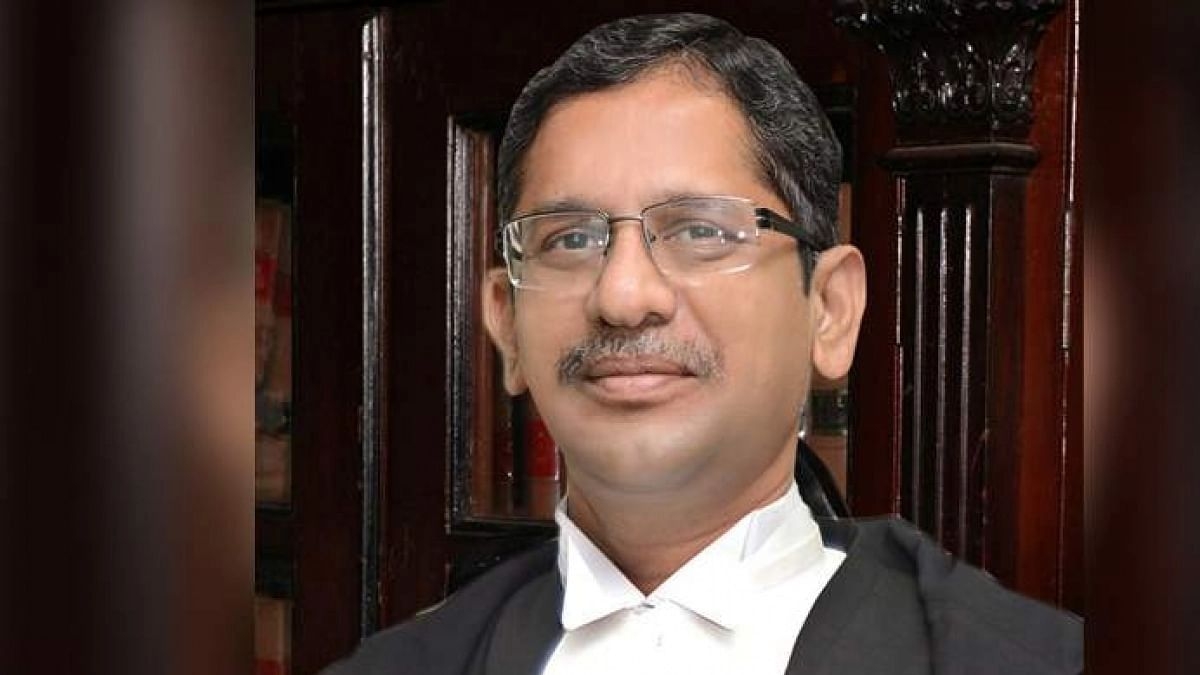 “The freedom of the press is a sacrosanct constitutional right. However, this freedom comes with an enormous responsibility that must be borne by every individual who is part of the journalistic enterprise, the journalists, editors, and management,” said the Chief Justice of India (CJI) NV Ramana on Wednesday.

The CJI was speaking as chief guest at the 10th RedInk Awards for Excellence in Journalism organised by the Mumbai Press Club.

CJI, who started his professional career as a journalist, highlighted the difficulties faced in the profession and how important it is for the media to remain independent. Also, a healthy democracy can thrive and survive only with a fearless and independent press.

Emphasising that the freedom of press is “valuable and sacred right” enshrined in the Indian Constitution, CJI said that without such freedom there would be no “discussion or debate” which is essential for “growth of democracy”. There can be no flow of information that the public requires, and that a democracy demands, he said.

CJI said: “Speaking truth to power and holding up a mirror to society, is an immense responsibility that is extremely difficult to fulfil. There is enormous pressure and stress upon you. In the contemporary world, performing your duty as a journalist is akin to dancing on razor’s edge.”

The CJI lauded the journalists who report from the conflict zone and are risking their lives.

However, in the present day, he said, reporting on regular beats too was no longer safe. “Those on regular beats are also no longer safe. Some of those in powerful positions, both political leaders and bureaucracy, mafia of all shades and those on the wrong side of the law – none of them are comfortable with a professional journalist. As a result, you keep getting unpleasant and disturbing messages.”

Just like legal profession, journalist’s profession too is “noble” and “is an integral pillar of democracy” wherein s/he needs to have a “strong moral fibre and moral compass” said CJI, adding: “Your conscience is your guide in this profession.”

Change is inevitable, and so has the media profession changed over the years. Pointing out how news reporting has evolved from traditional print media to digital platforms and social media, CJI said it was for better, as more information is available to people which is easily accessible.

However, he was quick to point out the drawback of 24x7 reporting as everything is subject to scrutiny of millions of people.

“In the race for ratings, the important journalistic tenet of verification before publishing is not being followed. This leads to incorrect reporting,” said CJI.

CJI urged media professionals to voluntarily come forward to find solutions for such a menace. “I advise all of you to follow the principles of natural justice before making adverse comments against someone who is not in a position to defend himself,” he said.

CJI said another disturbing trend witnessed in reporting nowadays was “seeping of ideological stances and biases into the news story”.

“Interpretation and opinions are colouring what should be factual reports. News mixed with views is a dangerous cocktail,” said CJI adding: “Nothing can be more lethal to democracy than the deadly combination of confrontational polity and competitive journalism. Tragically, they feed on each other. History is witness to this hard truth.”

As a key stakeholder in democracy, media has the duty to defend and protect the judiciary from motivated attacks by evil forces. “We are together in the Mission Democracy and in promoting national interest. We have to sail together,” added CJI.