Know how you can lock away your lust

Is it sinful to lust after someone and is it possible to overcome such feelings? RAVI VALLURI clears the air and shows the way how one can get hold of sexual desire
Ravi Valluri 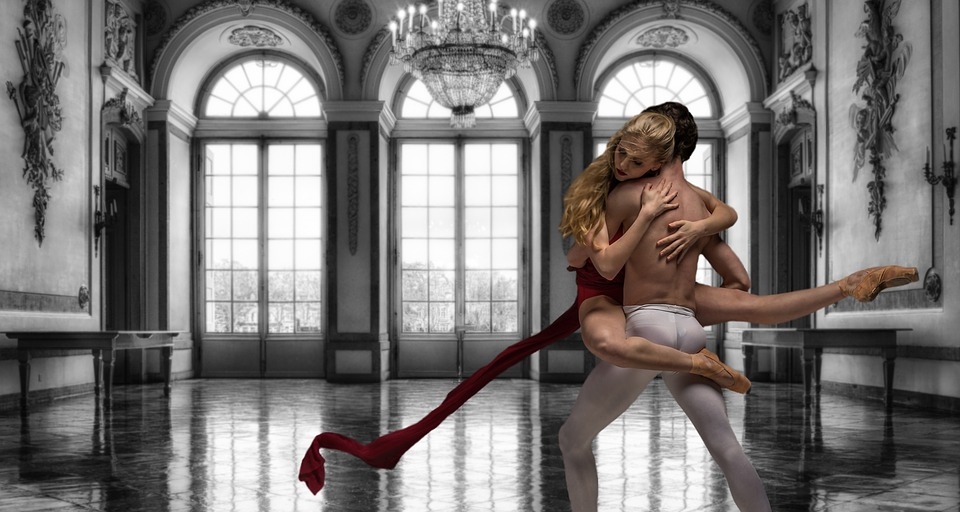 Mahatma Gandhi in his autobiography, The Story of my Experiments with Truth in an unvarnished manner confessed that the day his father cast his mortal remains, Gandhi himself had been swamped by passion and lust.

As his father’s life was swinging like a pendulum between life and death, Bapu fell a victim to libidinous activity. In deep remorse attributed Hari Lal Gandhi’s alcoholism to this frailty of mind.

Lust is a feeling of strong sexual desire for someone. One of the objectives of Buddhism is to ‘renounce’ or overcome lust. So much so, that the most fervent Buddhists live as celibate monks. Their hope and indeed effort is to eventually enter Nirvana, a state where they expect to ‘expatriate all desire’, not just lust.

Buddhists are perhaps correct, as fiendish desires act as a trigger for our troubles despite our being abreast with the fact that a person subsumed in the cesspool and vortex of lust hurtles downwards as both mentally and physically he/ she is enfeebled. Buddhists express their inability to curb these tendencies. These carnal instincts and thoughts demonise the mind and humans lose vital prana.

As per Buddhist scriptures there lived a monk named Shinran. He was a polymath who established an estimable Temple of Knowledge and propagated the stream of Buddhism now known as Shin Buddhism. One of the prominent strains of thought propagated by him was that no one, not even ordained Buddhist monks and priests were free of passions and desires; simultaneously he also believed that no one was devoid of the potential to break free of their bonds.

The rabbi was to discover that while pursuing esoteric and theological work, the mind ‘was subsumed in the vortex of entanglements and lust’.

Therefore it becomes paramount for both seekers and stock individuals to appreciate some interesting nuggets of life:

Desire per se is not sinful

Desires, cravings, attachments and urges are all means to describe appetite that we have for experiences or possessions both good and bad. Such desires are not sinful in themselves. They spring from our RNA and DNA, our experiences, the environment we live in and figments of human imagination and fantasies.

Therefore it is natural. No matter what iniquitous object we aspire for, it is not necessarily a transgression. Moreover the intensity of an individual’s desire is not at the bedrock. It is not even impiety in case a person develops a strong or overpowering thirst for illicit sex, pornography or any other trait of this nature.

What then is sinful?

Sin occurs when one appropriates a misdirected desire and acts on it at the level of the heart. Physical gratification assumes the shape of a sinful desire by constantly lusting in one’s heart. This is a candle which amplifies the Achilles’ heel of a person.

It is simple to analyse when this pattern occurs incessantly when the mind and heart are gripped with sexual lust since it is always accompanied by a psychobiological trigger. This has been termed as illicit sexual buzz by spiritual masters and psychologist’s alike.

Apparently Jesus Christ had termed this phenomenon of illicit sexual buzz essentially as ‘adultery in the heart’ and which resonates in the mind and the individual is immobilised. The philosophy is quite convicting and piercing especially for those whose conduct otherwise is impeccable but whose hearts are tenebrous. This is indeed a dichotomous situation which humans have to encounter and confront with fortitude.

Destruction of desire — even if it were a good thing is easier said than done. Shinran, the noted Buddhist monk failed at it before he reached the end of the tunnel.

In an attempt to ‘control it’, an individual keeps the thought of lust outside the realm of reality. In effect one appreciates that ‘the lust’ and the individual as two separate entities. If one sincerely intends to eschew the grip of lust, the individual needs to appreciate that the thought springs from the mind and pervades the core of the heart.

This disambiguation is essential to be acknowledged. While choosing to cognise the sensations a person becomes aware of the flow of electricity of ‘lust’, then the duality dissolves. Lust is different from love.

It would be sagacious to avoid luscious and captivating situations. An individual should not get trapped by unhealthy desires, be it by umbra or actual events or individuals. In case the person is seductive or sways the mind and heart it should be ensured that the interaction is in public glare and space and others are around.

Will an extra marital affair not jeopardise a marriage or an existing relationship? What would be the reaction of the existing partner? Before being struck by lust or biting the apple one should deeply ponder the possible consequences. Is there a bailout package to deal with the fallout?

Love is all about giving, while lust borders on acquisition. Love sublimates an individual to a higher power, while lust is synonymous with Mephistophelian forces and capriciousness.