HomeWeekendIndia Voice Fest promises to give voice artistes a platform

Over the years, the voice industry has seen a tremendous shift, however, voice artistes are still to receive their due

India Voice Fest started in 2018 with the grand old man of radio, Ameen Sayani, in attendance and a crowd of 250 audience members. Over the past five years, it has grown into India’s biggest voice industry festival, bringing together all the important stakeholders of the voicing under one umbrella. The seven-day festival – which kicks off on December 5 – has masterclasses, deep learnings and insights, interactions with media personalities and a mega voice talent hunt (register on indiavoicefest.com to attend). It culminates with a grand finale hosting our country's first dedicated awards for voice professionals at Rang Sharda in Bandra, Mumbai. Viral sensation Yashraj Mukhate, actor Ashwin Mushran and Harish Bhimani (Samay from Mahabharat) will be at India Voice Fest 2022. Past editions have seen the likes of Abhishek Bachchan, Sudesh Bhosle, Varun Grover, Raza Murad and Chetan Sashital in attendance.

The Indian voice industry is bigger and more lucrative this year than it has ever been. The OTT explosion, cloud dubbing, machine learning, pan-India movie wave and the influx of Hollywood releases are among the reasons dubbing artistes are in demand. Dubbing is only part of the huge umbrella of the voice industry in India. 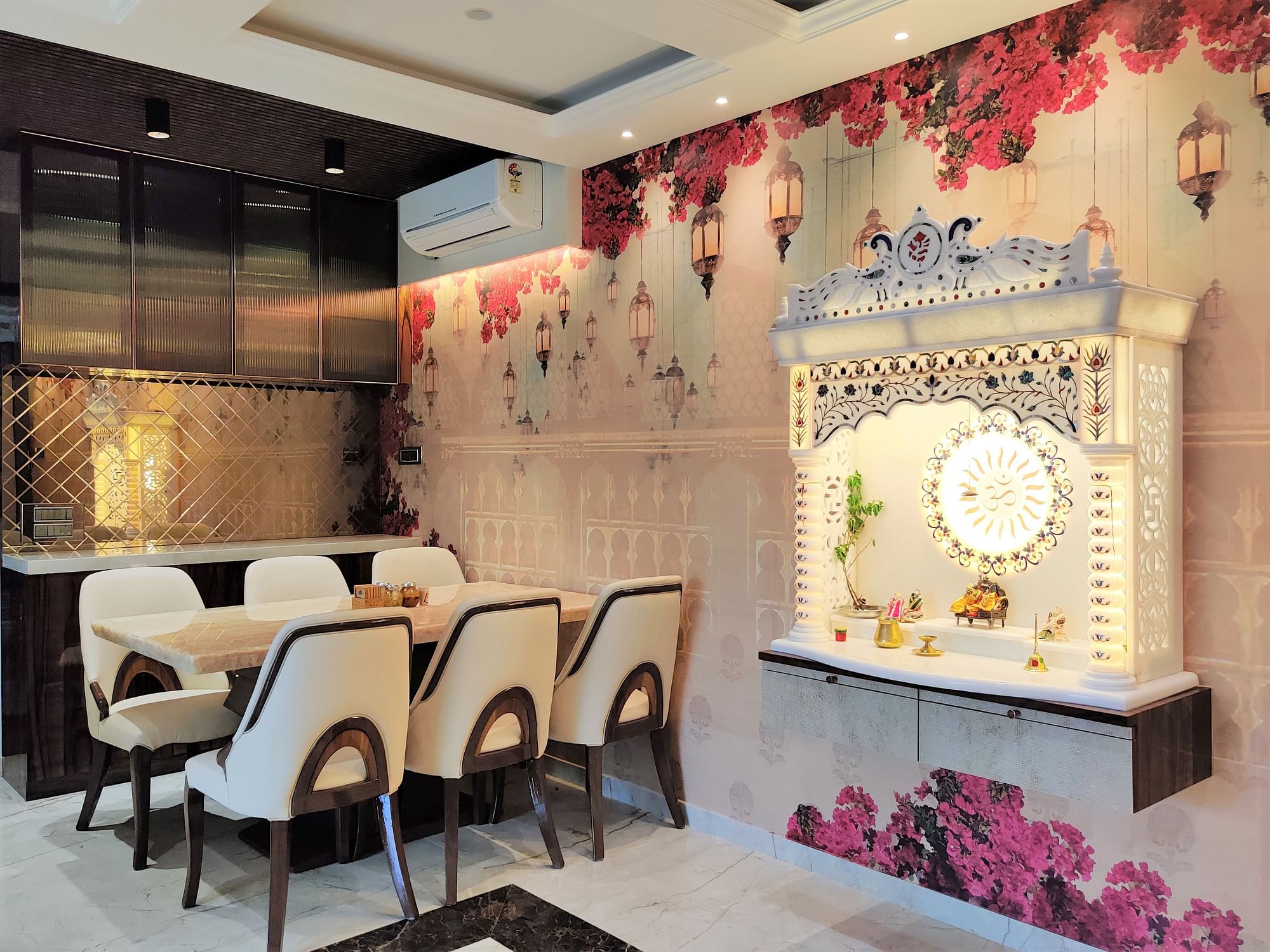 “The expansive industry also includes audiobooks, e-learning, podcasting, language localisation, impersonation, mimicry, corporate audio-visual and explainer videos and digital commercials that air on Youtube and social media,” says voice personality Darrpan Mehta, who founded the festival with his team at Sugar Mediaz to honour professionals in the field who didn't have a unified forum until then. “It's a scattered, disorganised industry despite being so huge. Most voice professionals are freelancers, so they are mainly in the gig economy.”

In the course of his 25-year-long career, he has witnessed the exponential rise in opportunities for professionals making a living off their vocal talents. However, his main grouse was that unlike actors and writers in the subcontinent, they don't have a unified forum.

Adds Neha Gargava, the voice of Catwoman, “If you are a voice enthusiast, or at the beginning phase of your voice acting career and are asking yourself questions like, 'What' and 'How', where do you turn?”

In fact, voice actors are conveniently ignored at film awards; there's no category for them despite their contribution to cinema, nor are they widely recognised in advertising. 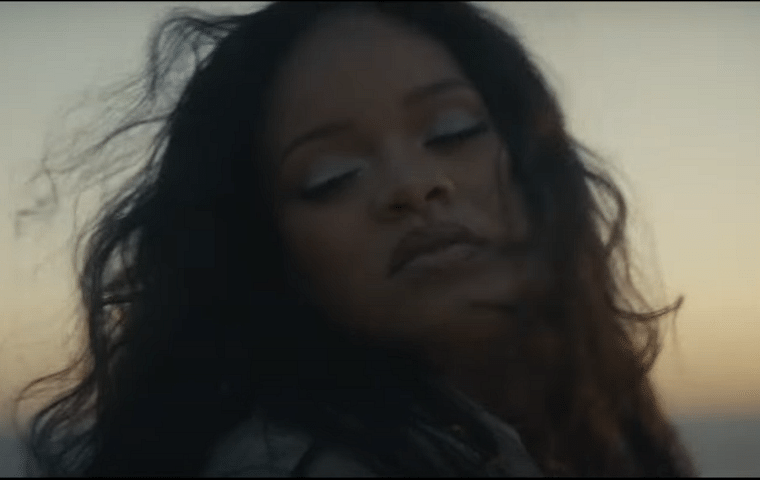 For the longest time, industry stalwart Swati Subramaniam who has voiced Meryl Streep and Seema Bhargava's characters, was posed the question: 'If you are an actor, why aren't you acting?' simply because she wasn't in front of the camera. “But then, I am doing voice-acting. Thanks to the OTT wave, voice actors are taken more seriously today. Language localisation gives us more room to experiment and be versatile with our delivery. The best example of this is the pan-India film Pushpa. Everything isn't translated literally as it used to be.”

However, Marathi actor and voiceover personality Ajit Bhure feels that perfection is still lacking in scripts, although voice actors are getting paid better for regional language work. “There is a call for more young talent, so opportunities have increased and so has the competition,” he says. His advice to the young entrants is to keep their attitude in check. “Unprofessionalism will not be tolerated! Everyone has to give their best,” he says.

Meanwhile, Subramaniam's advice is to continuously work on your craft as much and as often as any singer would do riyaaz. Attention to detail makes all the difference. She has witnessed youngsters who started in crowd dubbing become professional voiceover artistes because they put in the work. “A single crash course isn't enough training for a career. You need to constantly work on your delivery, modulation and texture. You are creating the persona of the character the audience is looking at,” she says.

Given the vast genres of content being produced today in the form of documentaries and adaptations, there is a strong need to nurture fresh creative talent. After all, even the most talented voice artist cannot do justice to all types of roles, and bring the kind of depth, variation and pitch needed for all kinds of characters.

India Voice Fest is open to sound engineers, translators, voiceover artistes, dubbing artistes, voice directors and everyone aspiring for a career in voicing. This year, expect personalities like viral parody maker and music composer Yashraj Mukhate and actor Ashwin Mushran (the Hindi voice of the professor in Money Heist) doling out their expertise. Asif Ali Baig who has lent his voice to several iconic Disney characters will do a Hindi language masterclass. ENT specialist Dr Deepa Surve will talk about how to take care of your vocal cords. Dr Rama Vaidyanathan, vocal coach and head of Shankar Mahadevan academy, will share her expertise online. A new addition for 2022 is a ticketed networking dinner and party that will be held on December 11 after the grand finale.

Read Also
Disappointed with line-up of first Lollapalooza in India, disgruntled festival goers sell off their... 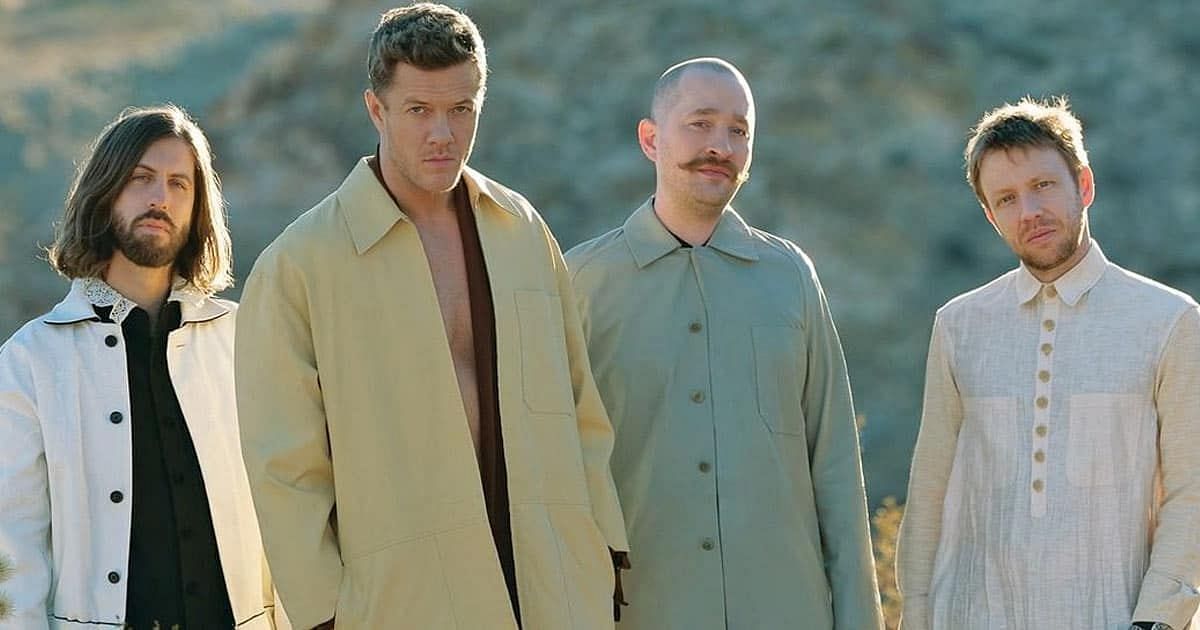