The creator economy is an ecosystem of creators, customers, and advertisers. The creative economy is fundamentally characterised by content creation.

Ryan, a nine-year-old child, has earned about $30 million in a year by “unboxing” and reviewing toys and games on YouTube. He is the highest-paid YouTuber for the third year in a row. Khady Lame becomes a millionaire after losing his job by satirically pointing out videos of people who complicate simple activities. His expressions and silent language captivated people and quickly made him famous.

Then there’s Shivanshu Agrawal, who is one of the leading and most followed infotainment content creators in India with over a million followers on Instagram. He left his 9 to 5 job to pursue his passion and started making content for YouTube and Instagram about marketing and business. When asked about what led him to becoming a creator, Shivanshu says, “I had a strong desire to do something of my own. I loved reading about successful business and marketing strategies since I was in school. I also wanted to be a content creator. Hence, I started making YouTube videos decoding strategies of successful entrepreneurs and companies. Then, I started posting more reels on Instagram. One of my reels went viral and got me my first 30k followers. There was no stopping me after that.”

Read Also
Payday is here: A ‘cool, easy’ guide to plan your expenses 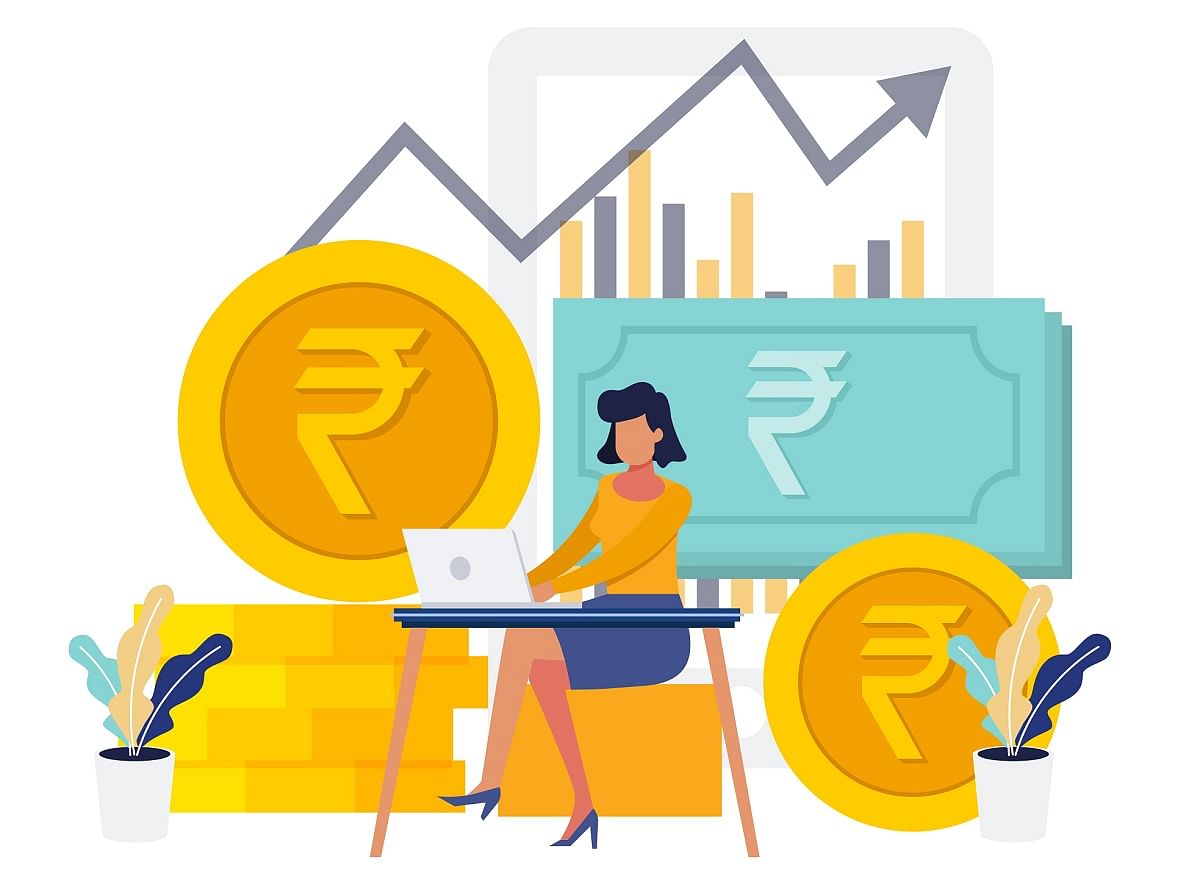 The creator economy is a revolutionary system that is gaining traction and empowering many people.

What is creator economy?

The creator economy is an ecosystem of creators, customers, and advertisers. The creative economy is fundamentally characterised by content creation.

Its participants, on the other hand, aren’t just creating and sharing material for the sake of it. They’ve figured out how to profit from their online-distributed digital products. Businesses can benefit from the credibility of influencers by collaborating with content providers who are well-liked by their followers. Influencers, having a following that businesses want to reach, are typically partnered with.

Advertisers pay creators in exchange for pushing products to their audience through sponsored posts, product placements, and shout-outs during live streams, and creators rely on consumers to consume their content in order to attract advertisers. As a result, influencer partnerships are an important aspect of a company’s marketing strategy. Creators also earn on their own by offering end to end material like ebooks, courses, podcasts, and newsletters in exchange for a monthly membership, pay-per-view, or gift. 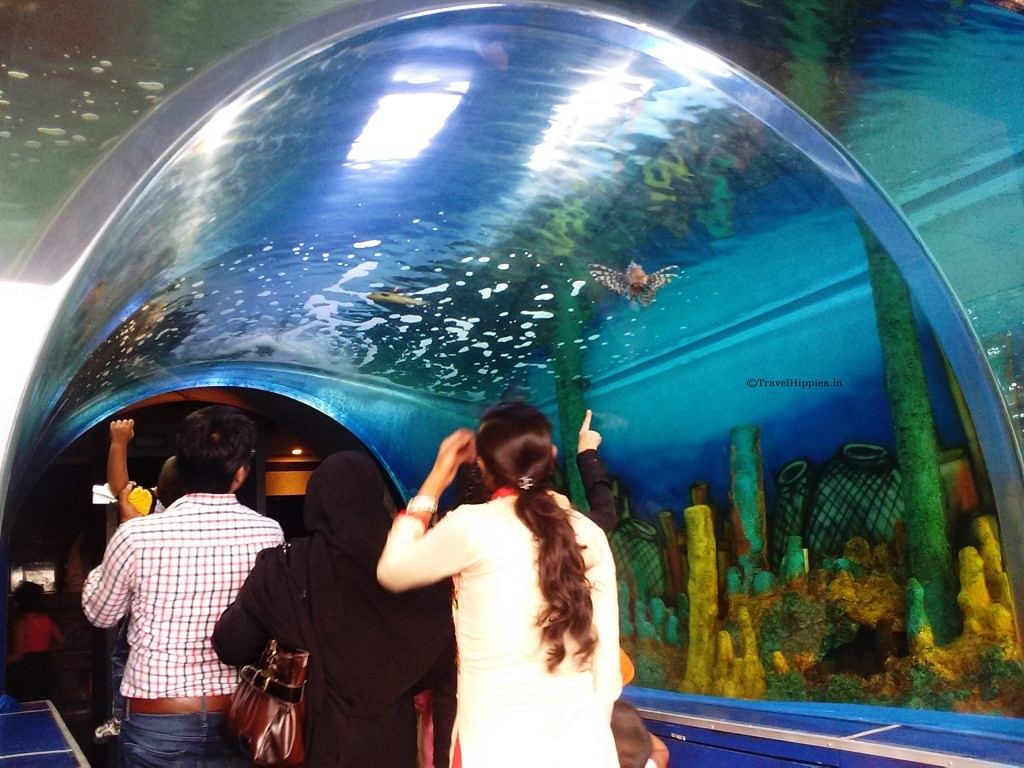 It is critical to emphasise that the growth of the creator economy was paved in part by the explosion of online creator culture, which was fuelled by the capabilities and possibilities of the modern Digital Information Age. Around 2012, the “formal” creator economy arose, when platforms such as WordPress, YouTube, Instagram, and Facebook enabled ordinary people to create and distribute content for a low cost. While social media behemoths initially relied on free user-generated content to attract advertisers, creators began to demand payment for driving traffic and generating ad income for these platforms.

It’s also worth noting that the key money-making outputs of this economic activity are both digital content and the content creators themselves. The consumers or end-users are their following or the general population of web users. Brands and organisations can benefit from the link between these creators and their audiences. 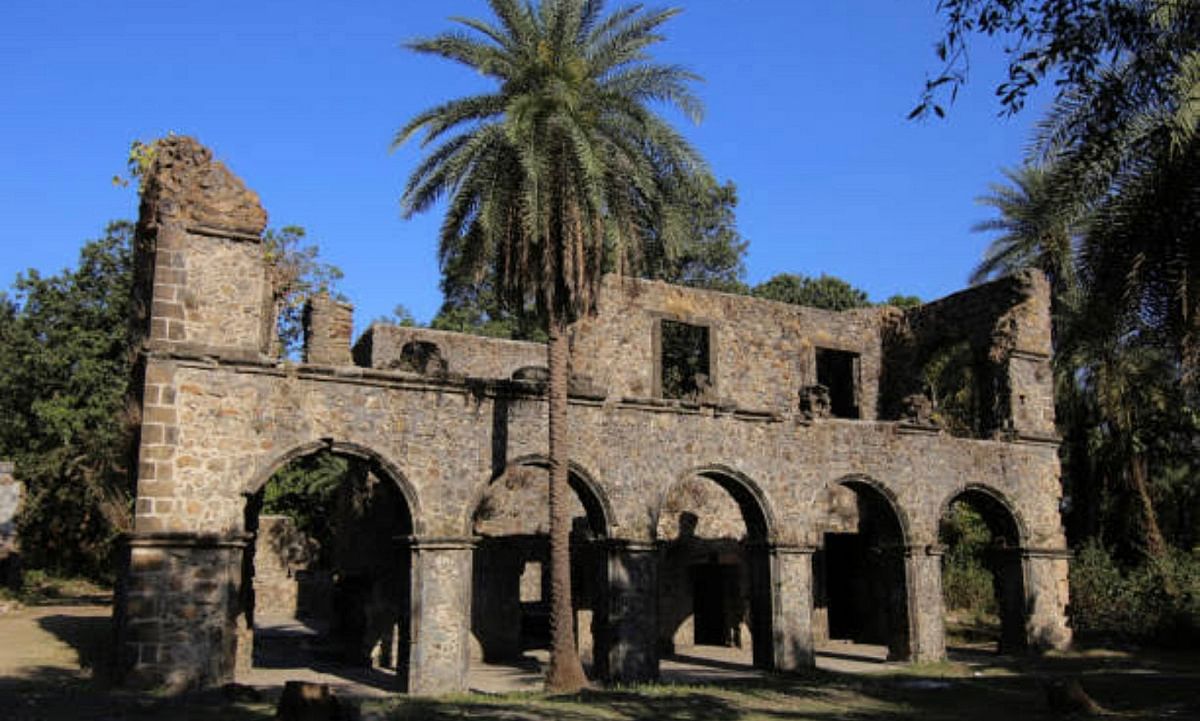 The creator economy’s most visible macroeconomic benefit is fundamentally employment creation. To supplement their income, a number of people have become online influencers and digital content providers. Some people have made the switch to full-time work because of the better earning potential and the benefits of telecommuting, remote work, and work-from-home arrangements.

Who can testify to the creator economy benefits better than Gary Vaynerchuk? He is the chairman of VaynerX, a media and communications holding company, CEO of VaynerMedia, an advertising agency, and a speaker with a huge following on social media. “The real power behind social media is the ability to scale. If you had a talk radio show, you could only speak to one listener at a time. But with social media, you can simultaneously speak to millions of people around the world,” he says.

According to The Influencer Marketing Factory’s estimates from the third quarter of 2021, the Influencer marketing industry’s total market size was USD 13.8 billion, while the creative economy’s total market size was USD 104.2 billion. According to Stripe, while the top 1% of influencers earn six figures for a single sponsored post, only 41% of creators make a decent wage ($69,000 or more annually). The next generation of children are not considering careers as pilots, doctors, or engineers; instead, they are considering careers as YouTubers, gamers, or fashion bloggers.

While it is lucrative since it provides a great deal of freedom, money, and fame, it is also a risky industry. Going public might come at a price, therefore one must be aware and cautious. 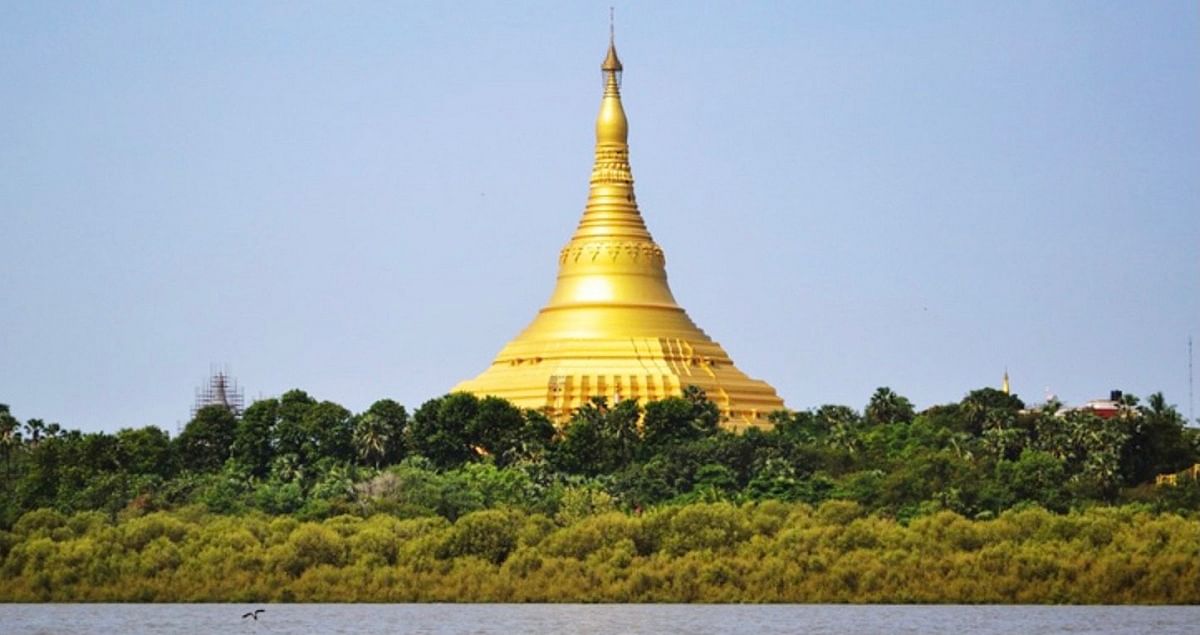