You don’t have to be a woman to be a feminist. And, one of the greatest examples of this is Chanakya. Though wrongly perceived as a strong man with cunning strategies, he was a real softie from inside. He could understand the feelings of a woman, and not just believed in empowering a woman, but also practiced it. He made it a policy matter in his documents and books like Arthashastra and Chanakya Neeti.

We need to note that human race evolves from one generation to the next. That is how we progress in every field. But, at the same time, certain things do not change with progress and development. For instance, many societies across the world suppressed women and kept their role limited to a homemaker. But, as education and awareness spread globally, women entered every profession and took on leadership roles. And, they are on par with their male counterparts.

Yet, on the other side, the soft, feminine side of a woman can never be completely replaced by a man. Father's love is important for the healthy development of a child, but the mother’s role is more critical in parenting. This debate of feminism has been seen in all cultures across the globe for ages. Wisdom lies in striking the balance of womanhood being accepted gracefully, and making sure she is given all the opportunities that were once given only to a man.

So, what are Chanakya’s thoughts on this matter? There are many references given in Arthashastra about women and their role in the society. Here is an example:

“From a dangerous situation he should move away with effort, after removing the women-flock.” (7.5.46)

The above sutra is mentioned in the chapters connected to war-like situations. This is an instruction given to men to keep women safe and secure. Whenever there are dangerous situations, men should protect women at all costs. This also has to be extended to senior citizens and children. Providing safety and security to family members is the first responsibility of the head of the family. Such instructions we see even in modern day warfare and military policies.

Following are some lessons we can draw from the point of women empowerment.

Whenever one has to face a dangerous situation, never leave others alone. Life-threatening situations require help from other people. So, what does one do? First, make sure others are moved to safer places. And, this is not just the role of a man, but also that of the group leader’s. So, if the man is the one in-charge, it is his responsibility to move others to safer places.

And, what if the whole group is of women? The woman leader has to ensure the same for the other women. Like the captain of a ship has to first save everyone else before saving himself.

If a woman is safe and protected, she can keep the family secure. A woman who feels constant insecurity will never feel empowered. It is, therefore, the role of other family members to make her feel confident and be by her side through thick and thin.

The crux of ‘women empowerment’ is not about making her a man. But, to respect her feelings, emotions and decisions. This is what she truly wants. It is a misnomer to think that every woman will feel empowered when she gets out of the house and becomes a winner in a man’s world. There are successful women leaders who quit their high-flying careers to focus on motherhood. While some managed motherhood and family commitments along with the responsibilities at workplace.

So, who decides what women empowerment is? The woman herself has to take that call without feeling guilty. If you are a man, stand by her. Let her not regret the decisions she makes. It is her choice and there is nothing like right or wrong to choose from.

A woman actually knows what she wants. But, a man has to be a good listener and support her. On the other side, the woman, too, should stand by the man in his decisions as well. This is what Chanakya wanted — a society that has ‘mutual respect’ for each other. This will help achieve the full human potential beyond genders.

(The writer is Founder Director of Chanakya Aanvikshiki Pvt Ltd, a bestselling author and an expert on Chanakya’s teachings. He can be followed on his twitter @rchanakyapillai) 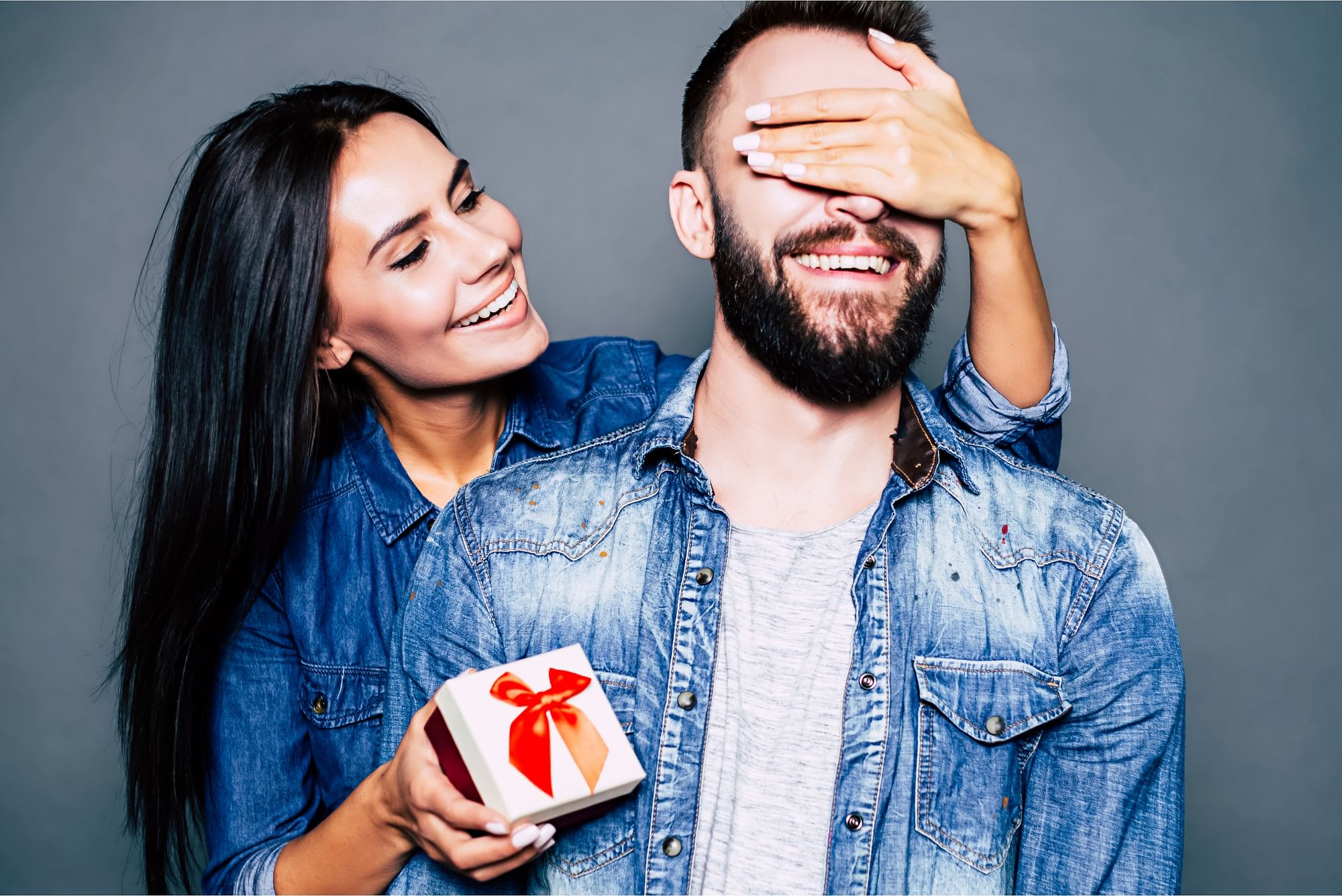