All about Cancel Culture: From Kareena Kapoor, Kangana Ranaut to Johnny Depp, know what makes celebrities the target of online ostracism

Often ‘cancel culture’ is used to show the intolerance and rushed reaction; artistes are the usual victims of the toxic trend. We ask whether this is needed, especially if it involves the art and the artiste and curtails the freedom of expression
Sapna Sarfare 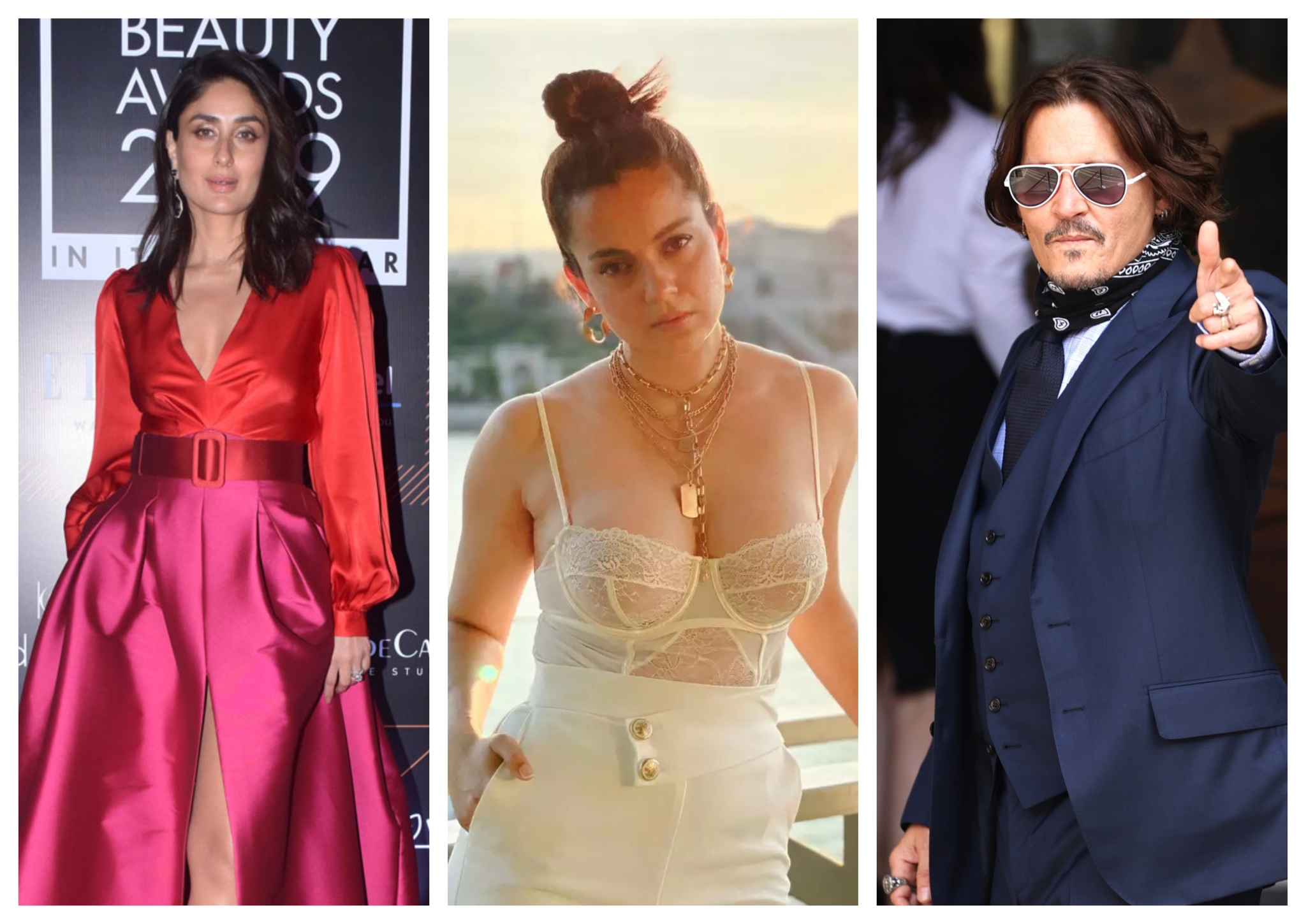 After actress Kareena Kapoor was rumoured to have demanded a huge amount for the role of Sita in a film, #BoycottKareenaKapoor started trending with many slamming her for her ‘arrogance’.

Hollywood actor Johnny Depp has spoken about being ‘blacklisted’ after his former wife Amber Heard’s allegations.

Actress Kangana Ranaut was boycotted for her controversial statements. Twitter has suspended her account. Harry Potter author JK Rowling’s statement on transgender invited criticism and she was trolled on social media. The ‘cancel culture’ has seen many boycotting artistes and their work.

For Raga Olga D’Silva, author, entrepreneur and LGBT advocate, the cancel or call-out culture is a modern-day version of keeping people away from 'critical thinking’, apart from repressing their freedom of expression and ostracising them from professional and social circles.

“The idea is to make people of influence accountable for what they say and do. However, it has now spun out of control, becoming a social media mob rule. They are very toxic.” 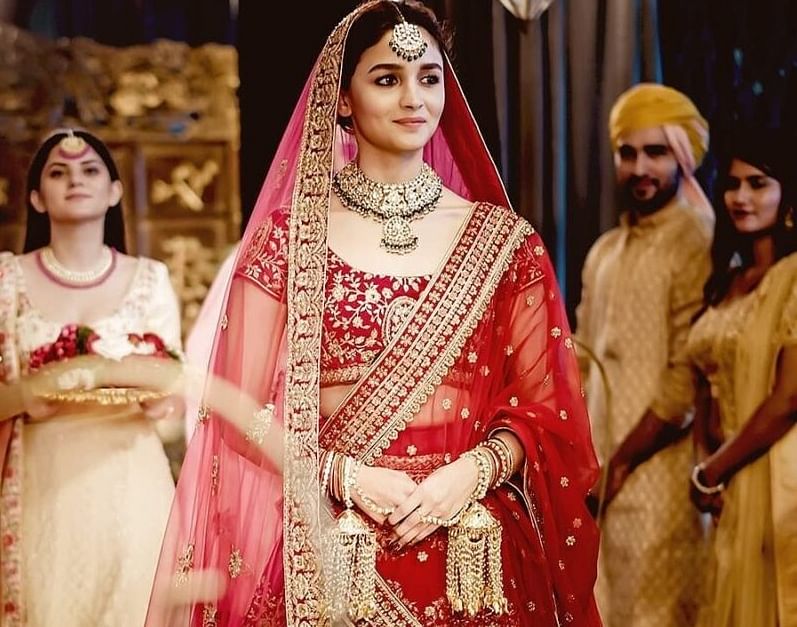 The Millennial Pilgrim: In defence of Alia Bhatt's 'kanyadaan' ad

She notifies the social media’s role of fanning such an attitude. “There are these keyboard warriors who troll people anonymously. There are people who in the guise of being inclusive create such fear and negativity that control critical thinking and freedom of speech.”

She finds this culture seeping down to everything, which controls the speech of the future generations. “What will happen to all the hard work put in by the earlier generations? I am personally fighting for so many rights for our friends in the LGBT community. I am exposed to such potential threats for expressing something that may not appeal to someone,” says D’Silva.

“Cancel culture makes even people like me extremely cautious in expressing ourselves, just in case the ‘woke’ people find something offensive and mar the reputation I have built over decades,” she says.

Television and film actor Rakesh Kukreti says cancel culture is probably becoming more prevalent because people have more spare time during the pandemic. “It creates controversy and can even ruin careers,” says Kukreti.

Dr Jyoti Kapoor, senior psychiatrist and founder, Manasthali, says that most individuals pick up a perspective based on their understanding and acceptance. “With superfast message transmissions on social media, individual opinions are spread like wildfire. Reactions come at lightning speed. Most thoughts and comments are probably not so well thought out. People say things because they can.”

The question is whether this is the right way to react. Saurabh Chandekar, founder, Aaiba Design, Painter and Illustrator, opines that art and artiste are two different things. “Art is democratic, whereas an artiste is an individual. That is the first thing that an artiste needs to understand and realise,” says Chandekar.

“People like an artiste for his art form; here, the artist can express himself in his most creative form. An artiste needs to understand that he can't use his platform to instigate people or say something radical,” he says.

D’Silva wants everyone to remind themselves of belonging to a democratic work that includes the freedom of speech as a fundamental right. “The ability to listen to other viewpoints and learn is equally important in building our society and ourselves. If that is suppressed and taken away, we will struggle as a society to grow and change certain narratives that are stuck in time.”

Power can be a big player here. Shruti Khandare, model, content creator and CMO MyFundBazaar India Private Limited, says, “As we shift towards a more politically correct society, I believe in calling out problematic, deeply hurtful and damaging behaviour that impacts our society. By being able to express moral outrage, cancelled culture has allowed power dynamics to change.”

An open dialogue is a good start, says Kukreti. He says if someone has given a statement or there’s anything controversial or hurting, then there should be an open dialogue between the two parties.

“It creates mutual understanding and harmony instead of conflict. However, just like it is the first person's right to express themselves, one cannot control others from expressing themselves in response. However, public figures are far more responsible as they are influential and should put their views on social platforms with care,” he says.

Art and the artist

Is it possible to differentiate the art from the artist? Dr Kapoor finds true maturity in one’s ability to see individuals in their positive and negative facets. “Letting go of a beautiful picture just because an edge is torn is our loss. Similarly, art and literature are instrumental in human and social evolution; no one has the right to judge a person for their views and in the process, reverse the process of growth. It's more dictatorial approach than democratic.”

Khandare calls art as a personal expression of one’s perspective of the world. “A piece of the art's relationship and meaning to its creator is exactly what makes it art. Because art is so personal, artists cannot be separated from their creations. The connection between the art and the artist isn't a problem until the artist becomes problematic. Art from the past can still be appreciated while recognising its creator's background, biases and flaws. Art is also individually interpreted by the viewer, listener or audience.”

Accountability plays a huge factor in artistes and their art getting acceptance, Chandekar has realised.

“When you put yourself in the public domain, you come in with certain responsibilities. If any artist has clout in his domain, then he should act responsibly by not antagonising, saying things that will create unrest etc.” Is gym the only way to stay fit? 'Family Man 2' actor Abhay Verma and others share insights on...

Let’s deal with it

D’Silva wants to un-cancel the cancel culture. “We need the government to take strict action and not let this grow further, as it will create a scared, fearful, suppressed, oppressed society.”

“Our role is to empower our future, not be suppressed by mobs just because they are loud. We need schools and universities to disallow such voices to have the power to decide the books to be read by our students. We need all such materials to build a smart, intelligent generation of thinkers, who will take our society forward, not backward.”

Using one’s artistic talents can be a boon.

Chandekar says artistes can spread love, positivity, and happiness through their art forms, and they should use this to the best of their ability. “Today it is needed more than ever, and this could be our biggest contribution to humankind.”

Facing the mirror works best here. Khandare says, “People don’t just buy products; they consume values and elements that will allow them to state their authenticity. However, every act has a corresponding reaction; being in the public arena, the possibility of your brand being in the centre of a debate is real. The first step to not being cancelled is listening to your public and understanding what they have to say. Having understood their frustration point, now you need to admit your error. In the end, it is about winning hearts.”

Dr Kapoor has a simple message. “As a part of society, each needs to develop tolerance to others. Force, punishment, mudslinging, are all vengeful reactions of an intolerant society. If we let it happen for a supposedly good cause, we will be paving way for it to happen again for a potentially wrong cause as well. It's only through open communication and discussion that we can sow seeds of equality, non-discrimination and acceptance.” 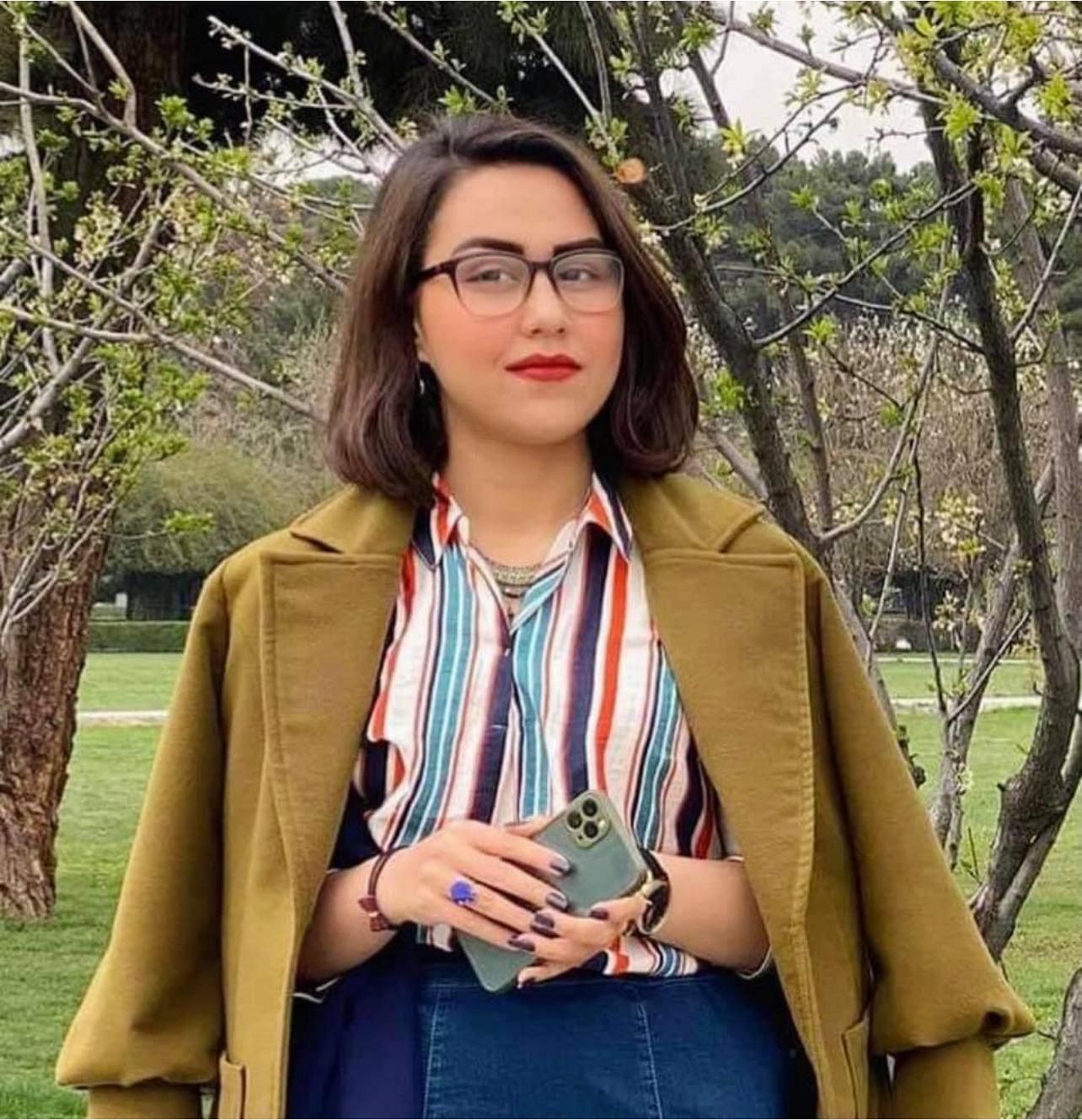 'The fight for freedom and rights is going to be a long one': Lawyer Henaa Salehi recounts her last...
Advertisement