The two-part series will be aired on World Forest Day, 21st March on EPIC Channel.

Over the years, EPIC Channel – India Ka Apna Infotainment by IN10 Media has built a legacy of exceptional stories about India and Indians, along with redefining the art of infotainment.

Continuing its endeavors in creating innovative premium content around the country’s wildlife and biodiversity, EPIC Channel launches a two-part original docu-series Emerald Forest. The series will be aired at 12 noon and 8 pm on 21st March 2020, which is globally recognized as World Forest Day, an annual day earmarked by the United Nations to raise awareness and highlight the significance of forests in the world.

From zero tigers in 2009 to now over 50, the story of Emerald Forest brings to fore the extraordinary efforts of a small team of dedicated forest officers who reintroduced tigers in Panna National Park, spread across a vast expanse of 542.67 sq. km. in Madhya Pradesh.

Through conversations with IFS officer Sreenivasa Murthy, who initiated the Panna Tiger Reintroduction program in 2009, we hear the unique story of implementing this mammoth task, the risks involved and get an inside look into the transformational journey of Pardhi community members, from poachers to conservationists. The original docu-series tells an inspiring tale of success in tiger revival unlike any around the world.

Speaking about the series, Tasneem Lokhandwala, Head – Content & Programming, EPIC Channel, said, “It’s truly incredible that a group of people reversed an alarming situation of tigers in Panna National Park. Such stories need to be shared far and wide, and with Emerald Forest our attempt is to bring this remarkable tale of conservation in the spotlight. The efforts of Panna National Park should serve as a source of inspiration for all of us to take corrective steps to turn around the current ecological crisis.”

Shot exclusively in 4k, the series also captures the beauty of the lush jungle and rich biodiversity of Panna National Park, along with introducing to its diverse inhabitants - from tigers, leopards, wolves, hyenas, sloth to white necked storks, bar-headed geese, honey buzzards, king vultures, and vast range of varied flora species. Emerald Forests also talks about the early settlers, the Gond tribe, who live in unison with the animals in the jungle. 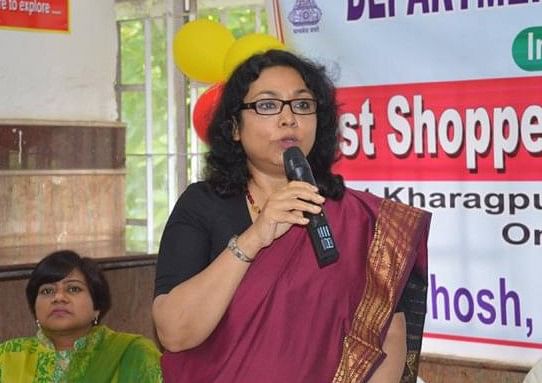