The 37-year-old has been a mainstay in the BLACKCAPS batting order since making his debut in 2006, amassing a plethora of records and achievements, most notably rising to the top of New Zealand's runs scoring (18,074) and appearances (445) charts.
FPJ Web Desk 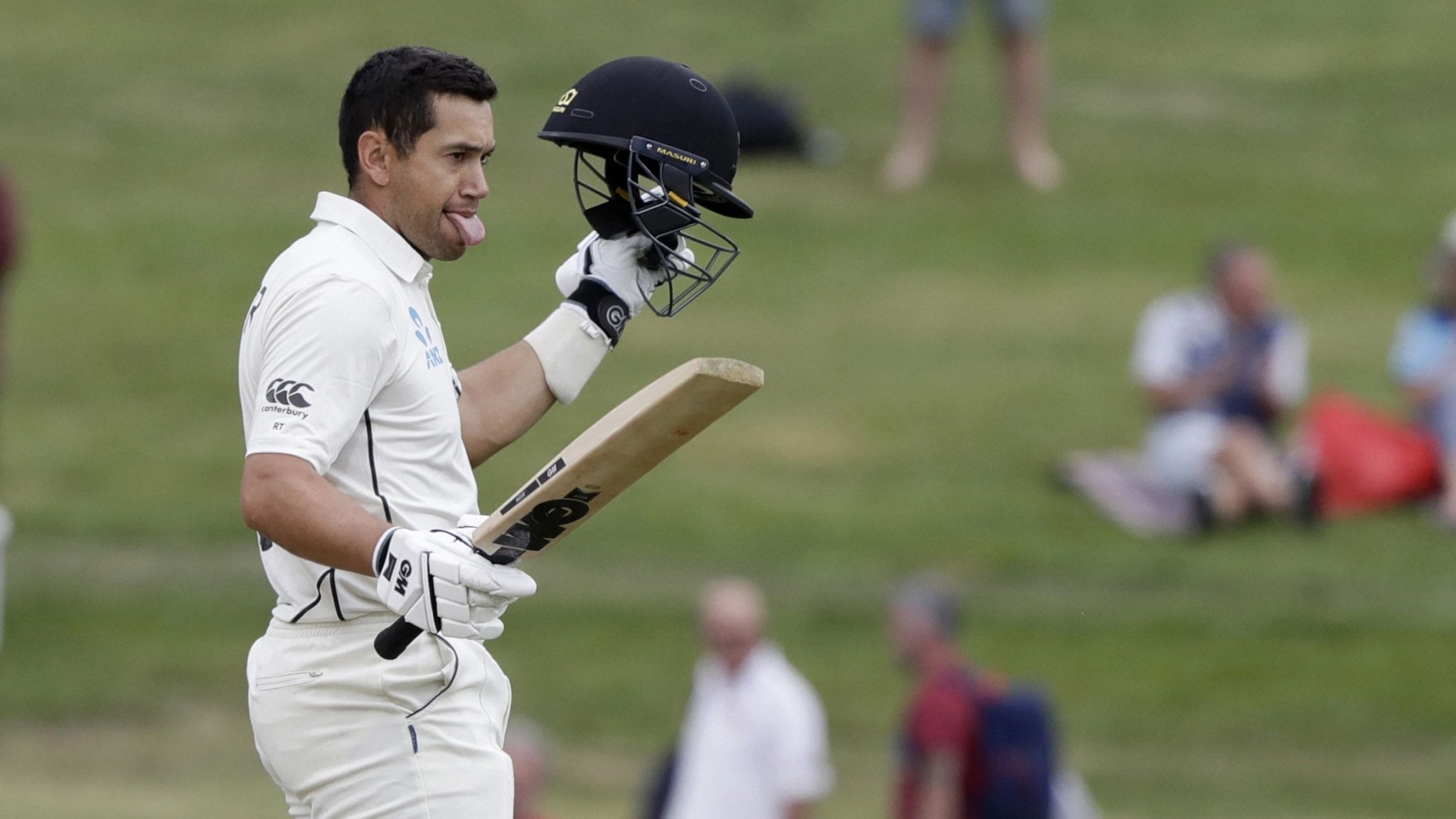 Wellington: New Zealand batter Ross Taylor on Thursday confirmed that the series against Bangladesh would be his last in the Test whites before bowing out in the ODIs against Australia and Netherlands later this summer.

As soon as Taylor confirmed this summer will be his last for the BLACKCAPS, marking the end of a remarkable 16-year international career, his fans from all over the world took to social media to pour in tributes and congratulate him on his illustrious career.

Ross Taylor was life. Ross Taylor was everything. I’ve never loved more. I cannot possibly love anyone as much. I knew this day will come and I’d be shattered. Frankly, it’s worse than I’d imagined

But thank you for a career I can hold on to for the rest of my life, my hero 🖤 pic.twitter.com/yxg7WfieKX

Gentelman player of Gentelman's team and one of my favorite player in world cricket. Congratulations on your brilliant career and #Thankyou for the memories @RossLTaylor #rosstaylor https://t.co/fJbtOjJzMc

Ross Taylor has the unusual distinction of playing in one of the weakest @BLACKCAPS test teams of the modern era - and the strongest.

Your contribution to NZ Cricket and our rise will always be unmatched. You are a legend 🐐 Thank you for everything Ross Taylor ❤️🇳🇿 pic.twitter.com/STlMzw9e5I

Here's a simple design for one of the greatest Kiwis players to have played the game, Ross Taylor. Happy Retirement!#RossTaylor pic.twitter.com/CYV6wOBhCh

Cant say that I knew Ross Taylor to any great extent. But the few times I spent in his presence conversing with him, I came away thinking, 'what a lovely and decent person he is'. Finish strong Rosco🙏🙏🙏.

So sad to see my one of the favourite Ross Taylor is Retiring. Wishing you a great future ahead Ross.

Remember this? Ross Taylor was the first one to rush to Carlos Brathwaite even before celebrating. Y’all don’t know what cricket is about to lose pic.twitter.com/V2N9K0xar0

The 37-year-old has been a mainstay in the BLACKCAPS batting order since making his debut in 2006, amassing a plethora of records and achievements, most notably rising to the top of New Zealand's runs scoring (18,074) and appearances (445) charts.

Kiwi batter Tom Latham will be leading New Zealand in the Test series against Bangladesh as Kane Williamson was ruled out due to injury.

Following an impressive start to his Test career in England, Devon Conway returns to the squad after breaking his hand in the ICC T20 World Cup semi-final against England in November.

New Zealand and Bangladesh will lock horns in a two-match Test series from January 1. 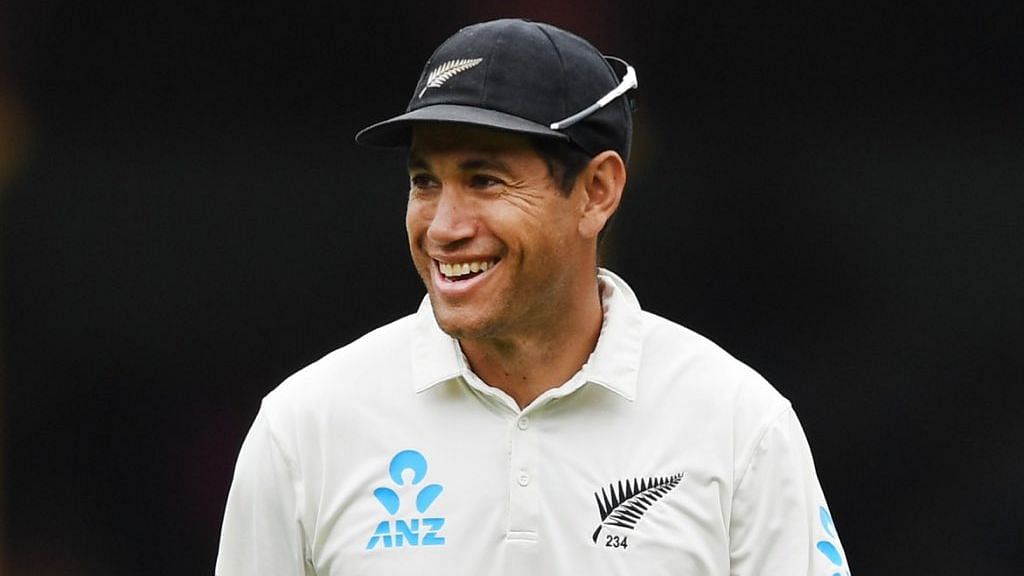