Year-ender 2021: From #PawriHoRahiHai to #BachpanKaPyar- top social media trends that users participated in

Let's take a look at some of the most popular social media trends and hashtags of 2021.
FPJ Web Desk 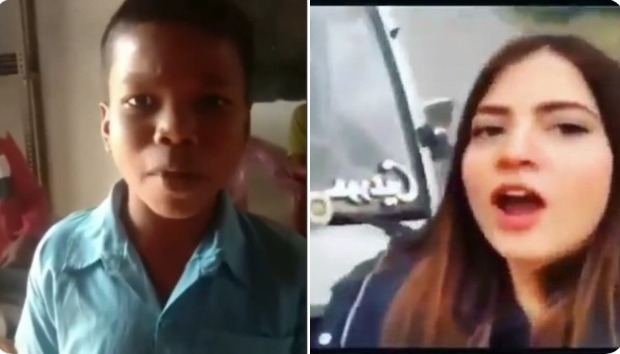 If you are a social media addict, just like us, you must have definitely come across and even participated in social media trends and challenges. These trends are exciting are super fun to be a part of and have also become a major source of entertainment for people these days. Not just that the trending hashtags also served as an important source of information on trending topics and current affairs. Let's take a look at some of the most popular social media trends and hashtags of 2021:

Music producer Yashraj Mukhate used a video of Pakistani influencer Dananeer whose 'Pawri hori hai' clip went extremely viral to create one of the most famous party anthem of the year.

In the viral video, Dananeer was seen enjoying in a hilly area in Pakistan as she shared a glimpse of herself partying with her friends.

"Ye humari car hai," she said focusing her camera on the car. Then added, "Ye hum hain" while taking the camera to her friends and ended with "Aur ye humari parwi hori hai."

Sinhala song 'Manike Mage Hithe' went crazy viral and is trending on Instagram for months now. Sung by Sri Lankan singers Yohani Diloka De Silva and Satheeshan and produced by Chamath Sangeeth, the song was a massive success after it was released in May.

Several reprised and dance versions of the super hit song have gone viral as people still continue to participate in the 'Manike Mage Hithe' trend.

The song has been dubbed in several languages including Telugu, Tamil, Hindi, Punjabi, Nepali, Bengali, Bhojpuri, and Malayalam by different singers.

A 10-year-old boy's video singing 'Bachpan Ka Pyar' broke the internet this year in July. Sahdev Dirdo of Chhattisgarh was seen standing in a classroom in front of his teacher as he sang the song with a straight face.

The popularity of the video prompted Bollywood singer and rapper Badshah to compose a remixed version of Sahdev’s rendition of 'Bachpan Ka Pyaar'. Many celebrities lip-synched and grooved to the super cool tune of the track. Later, Sahdev was also felicitated by Chhattisgarh Chief Minister Bhupesh Baghel.

Another trend which was very well received by netizens was the iPhone lock screen challenge that saw people remaining still for a few moments to create a mobile phone wallpaper like illusion while the song 'Banna Re', created by Chitralekha Sen and DJ Shadow Dubai, played in background. As soon as the chorus begins to play, user did their favourite move to break the illusion of lock screen. The trend needed you to use the lock screen filter.

Urban Dictionary is a crowdsourced dictionary used to find meaning of slang words and phrases. While most meanings in the dictionary were complimentary in nature, there were some rude meanings that people took as a pinch of humour. 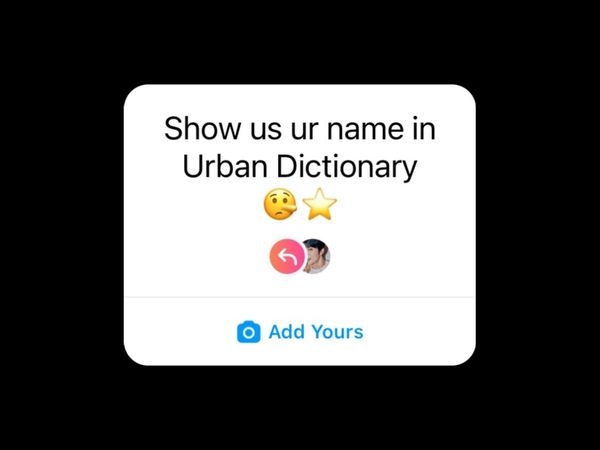 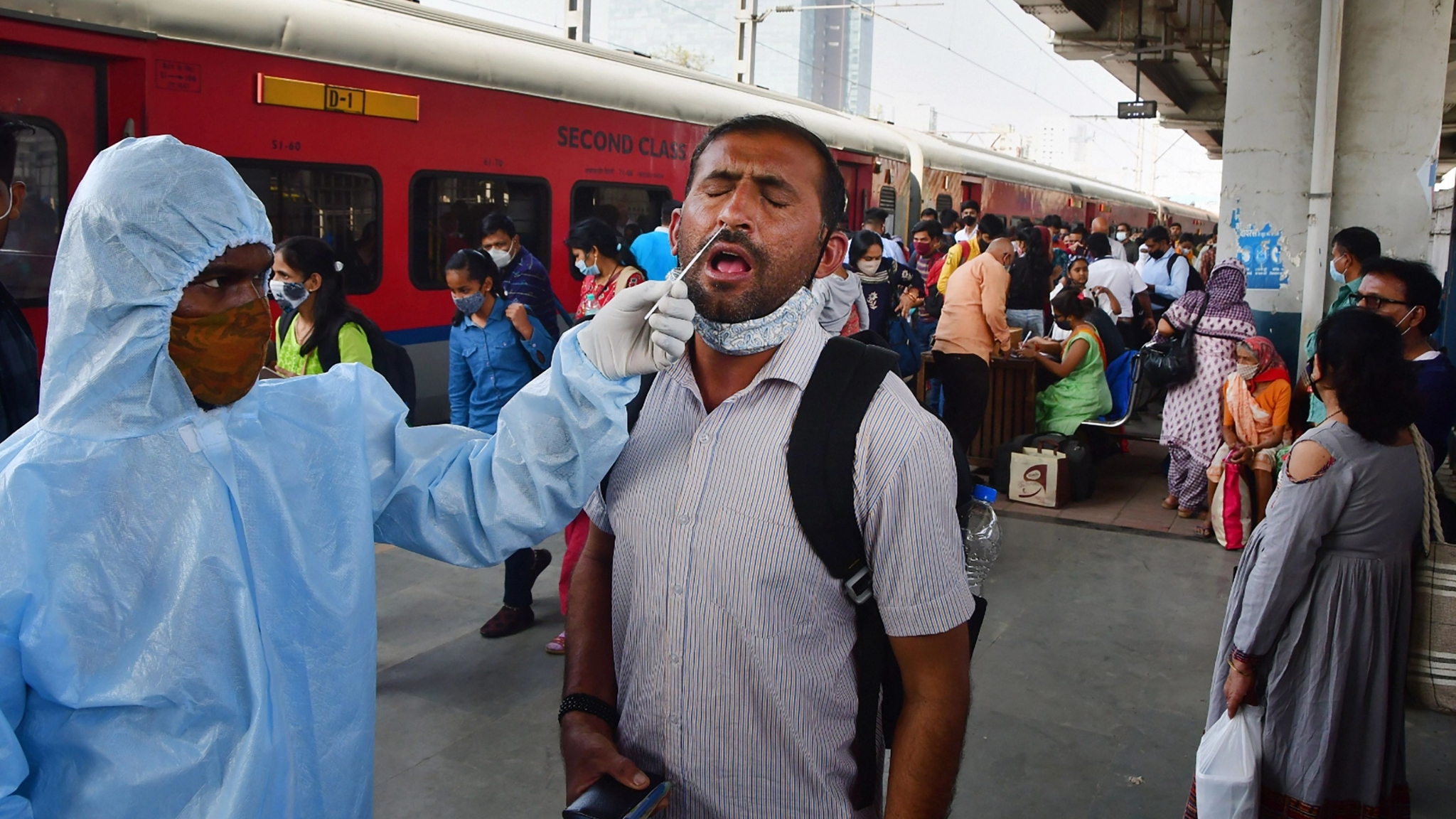 In the summer of 2021, India witnessed the horrifying second wave of COVID-19 pandemic, that put the country’s public healthcare system under immense stress. Twitter was of massive help in the times of distress as it helped them find authentic information, resources, mobilise help and connect people with information or supplies of oxygen, hospital beds, and medicines. 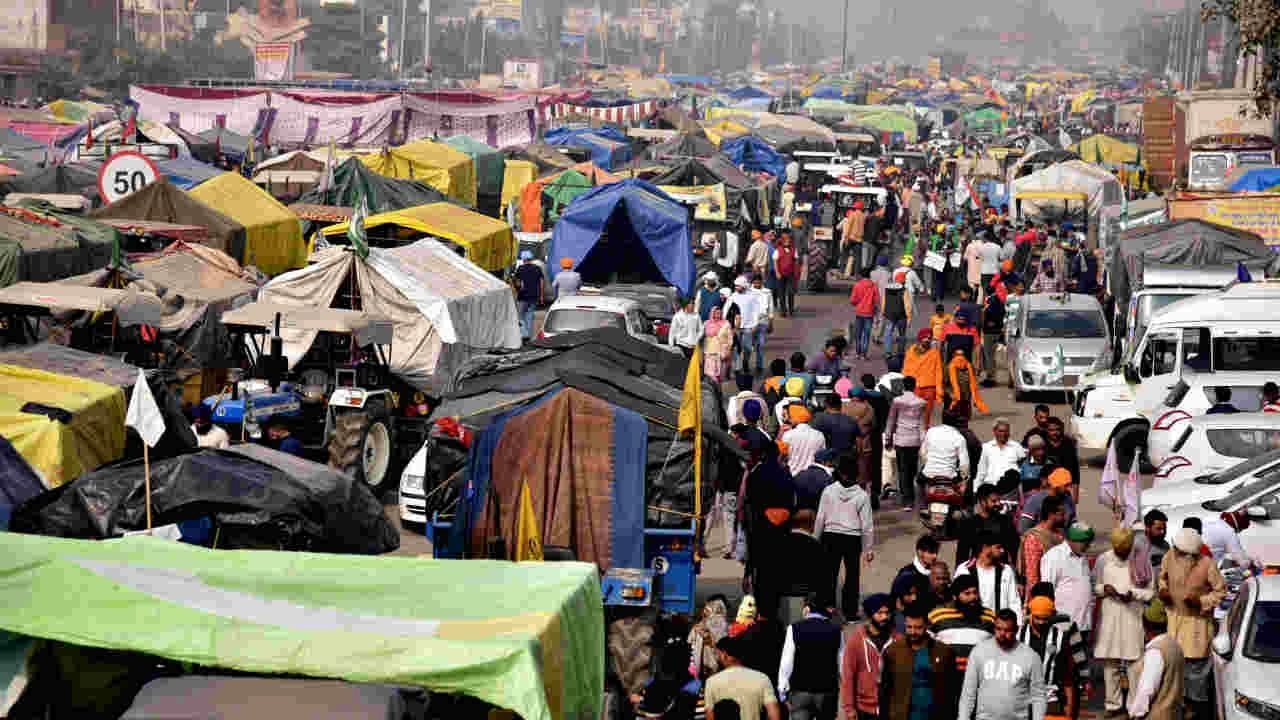 Conversations regarding the massive farmers protest continued from 2020 into 2021. Citizens, celebrities, politicians and protesting farmers- all used the platform of Twitter to share and exchange opinions over the issue, making it one of the most tweeted hashtags in the country this year. 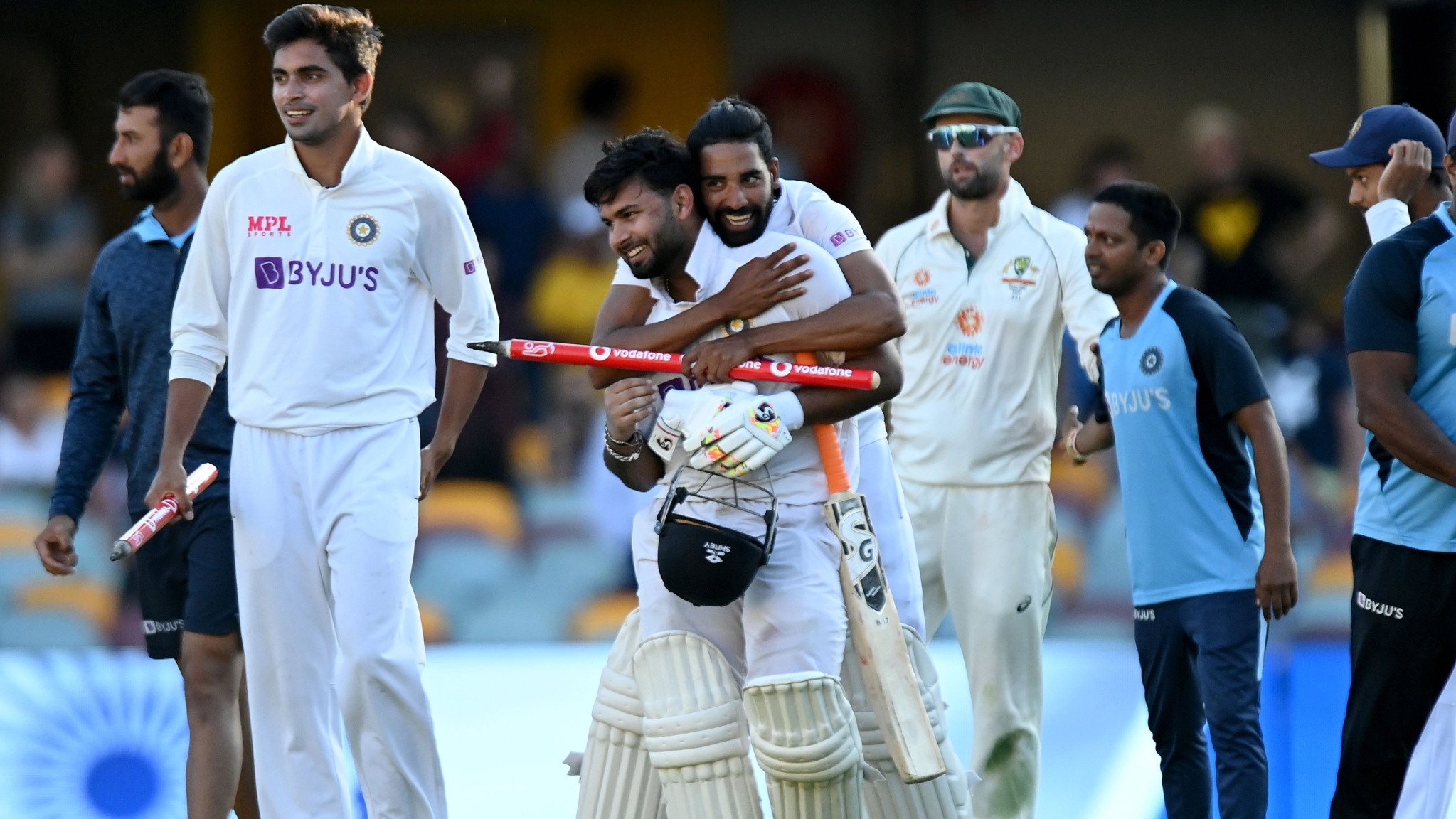 2021 was an eventful year for both sportsperson and fans alike and the sporting community on Twitter had a blast thanks to the success our teams achieved. From the men’s cricket team’s memorable win against Australia at the Gabba to a historic performance at the Olympics and the Paralympics - Twitteratis cheered on for #TeamIndia across sporting events. 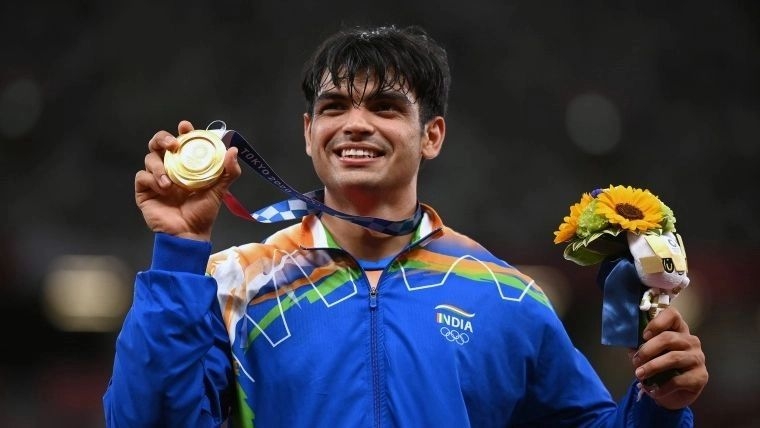 With #TeamIndia finishing with an unprecedented tally of seven medals at the Tokyo Olympics and nineteen medals at the Paralympics, the #Tokyo2020 Games were the biggest talking point on Twitter. 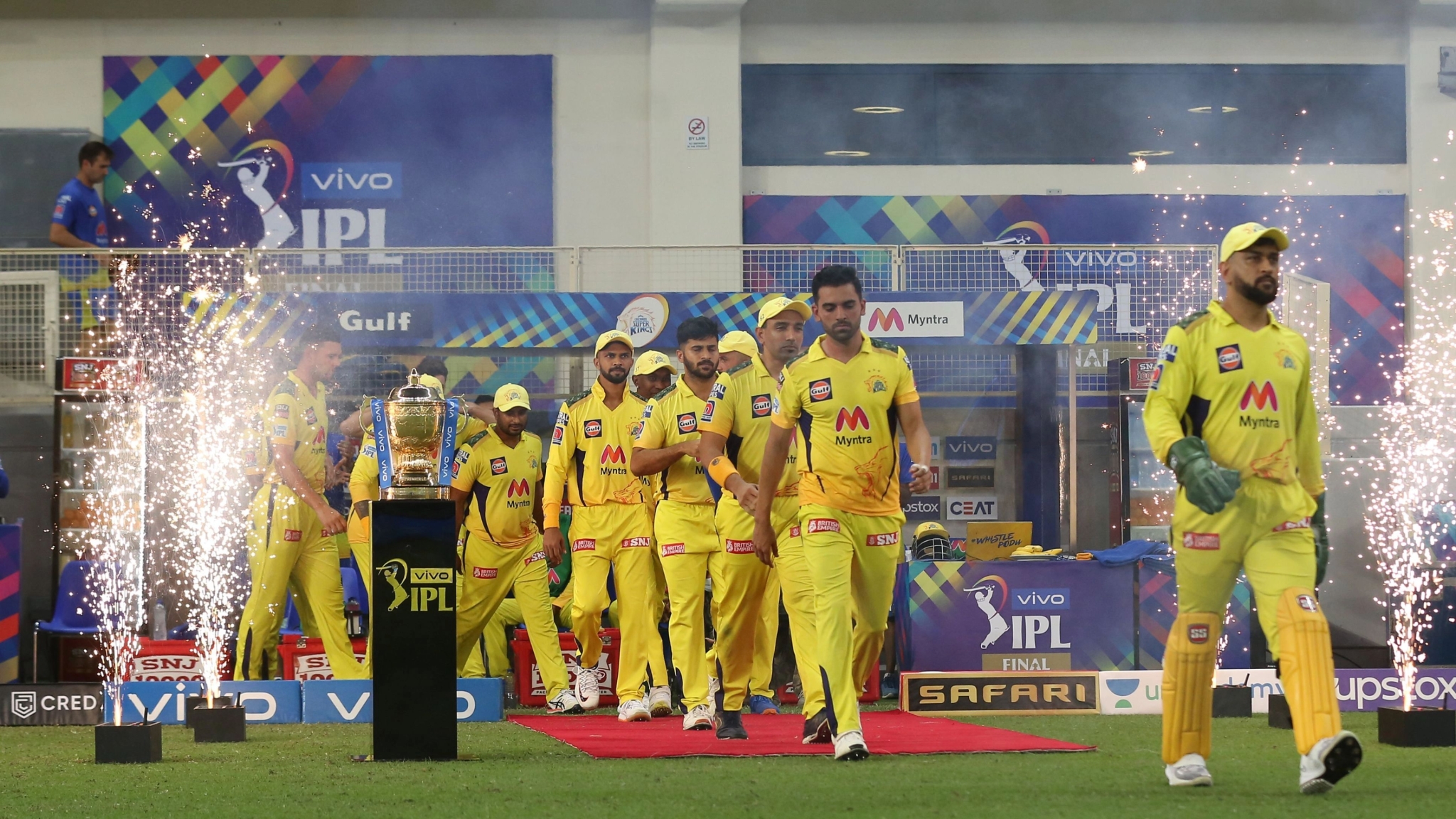 One of the most loved events of the year, of country’s favourite sports, the return of the #IPL2021 was special. After being suspended midway owing to COVID-19 interruptions, IPL fans patiently waited for the second phase in October - turning the event from a month-long affair to a six-month-long one. MS Dhoni's Chennai Super Kings lifted their fourth IPL trophy in 2021. 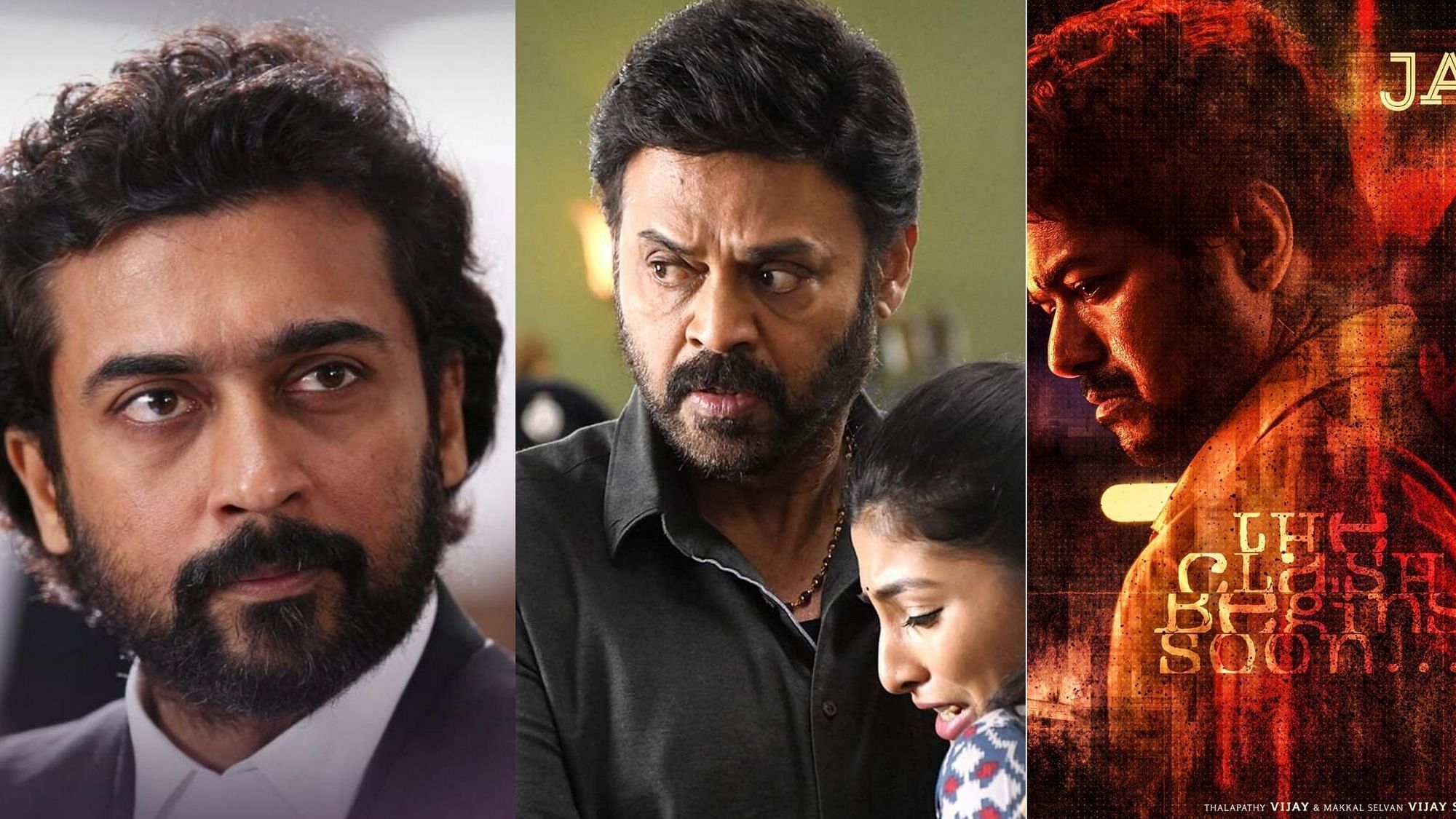