'Who will justify this?': Amidst Deepika's saffron bikini row in Besharam Rang, netizens troll Akshay Kumar

On Wednesday, state Home Minister Narottam Mishra voiced objections to a song in the movie. Mishra told mediapersons, "The costumes in the song are objectionable. The song reflects a dirty mindset." Mishra's statement came two days after the makers of 'Pathaan' dropped the song 'Besharam Rang'.

'Who will justify this?': Amidst Deepika's saffron bikini row in Besharam Rang, netizens troll Akshay Kumar | Twitter
Follow us on

Amidst the massive row over Deepika Padukone's saffron bikini in Besharam Rang song in Pathan, netizens are trolling Akshay Kumar over his old songs where the saffron-coloured clothes were used.

The controversy started on the internet when a few netizens pointed out the colour of the actress's bikini. It got highlighted after Madhya Pradesh Home Minister Narottam Mishra called Deepika's outfit in the song "objectionable" and warned the makers to "correct them" or they will be forced to mull whether to stall the film's release.

He also objected to the saffron and green bikinis which Deepika wore in 'Besharam Rang'.

After that, several Hindu organisations demanded a ban on the film. Even a complaint was registered with the Information and Broadcasting Ministry over the same.

Now, netizens have started to compare the outfit of Deepika and of the actress in Akshay Kumar's song.

"Who will justify this #BesharamRang ???," wrote one user with a still from the song Bhool Bhulaiyaa.

Several others also posted videos of the same song, while others posted a still from the song Gale Lag Ja where Katrina Kaif is wearing a saffron saree. The song has a steamy sequence between Akshay and Katrina.

Akshay Kumar with bikini wearing women with saffron "Hare Ram" kurtas on top and no bottoms. Hindutva is completely ok with this. 😂😂 pic.twitter.com/z3tOicpxyH

I don't know why Akshay Kumar gets so much hate from the Left.#Threadpic.twitter.com/zhVk8EbxNE 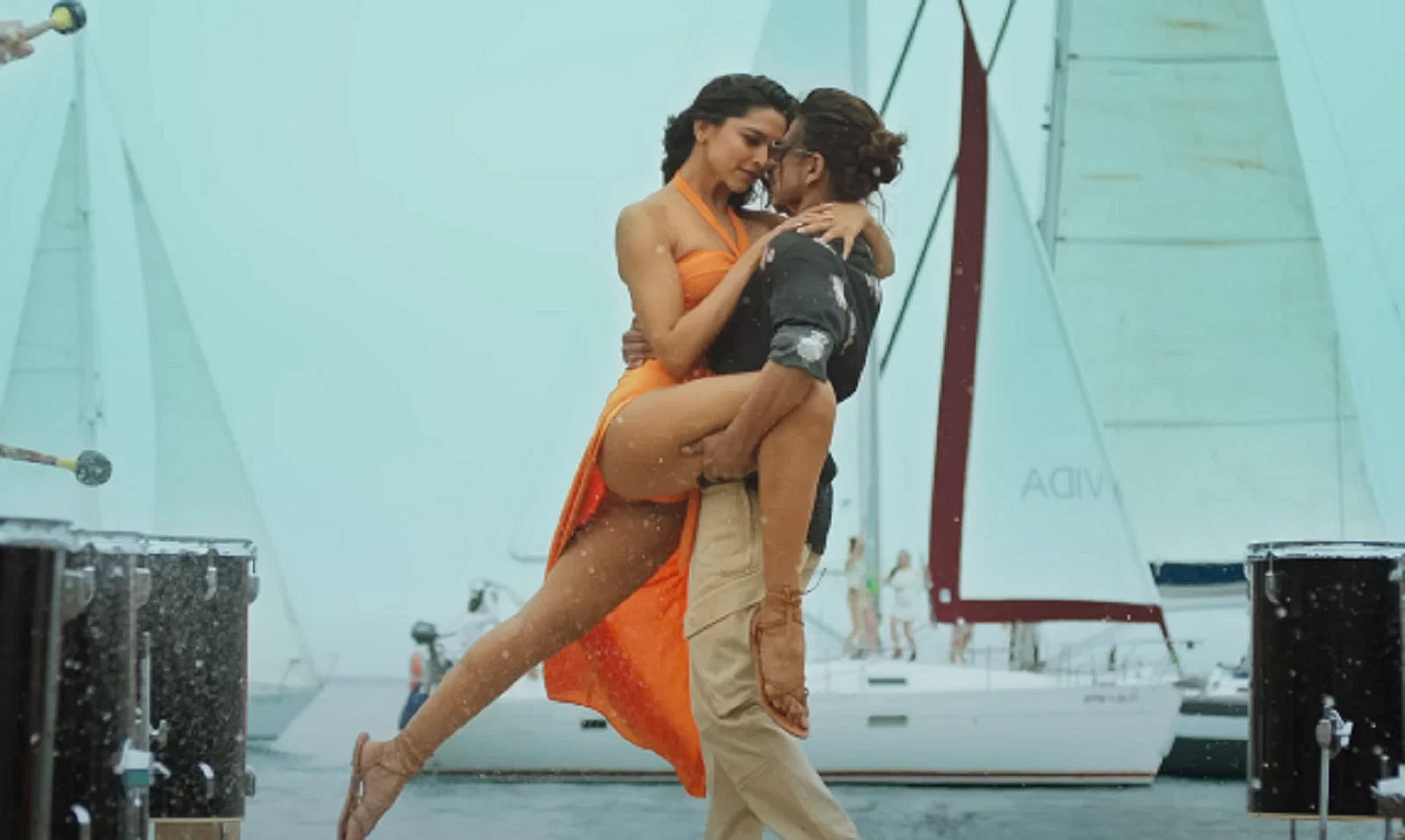 For the kind perusal of certain ministers and the other jobless lot .. that is Akshay Kumar dancing with women in saffron kurta’s with hare ram prints.. see moral police no bottoms 🫢!! .. stuff that research for your show makes you do 🥹#BesharamRang pic.twitter.com/pSCwEFoiqS 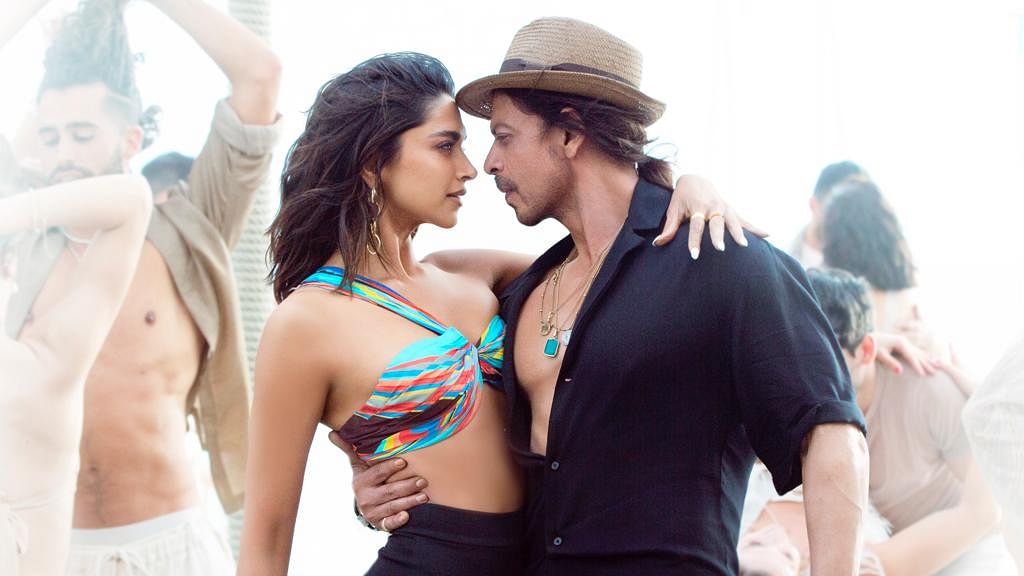 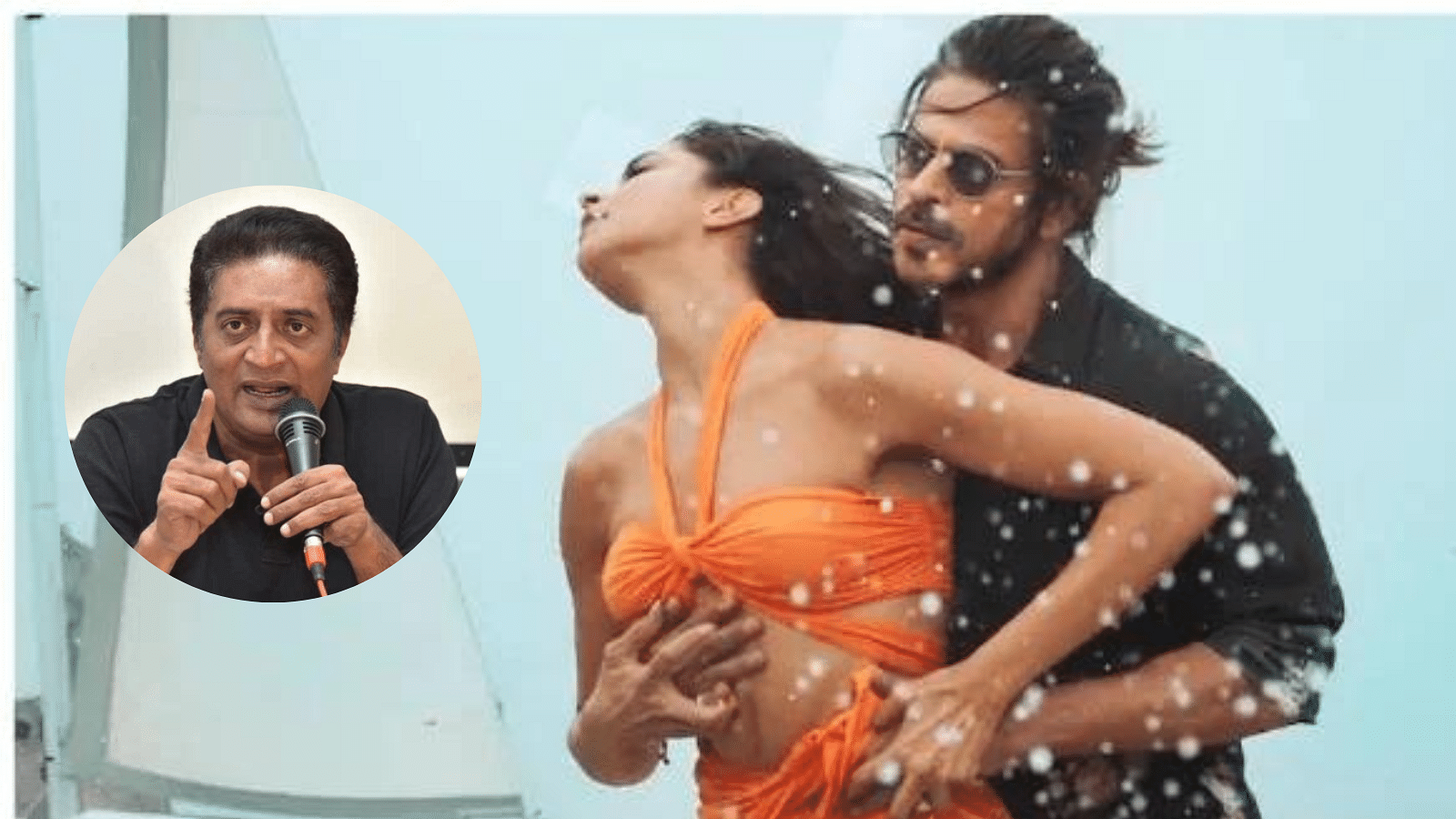 Meanwhile, former Union Minister and BJP leader Mukhtar Abbas Naqvi on Thursday took a jibe at the makers of Shah Rukh Khan starrer 'Pathaan', saying they addinng more 'masala' spice to the fim, they may have introduced 'gutka masala' (chewable tobacco), which is injurious to health.

Speaking to ANI, Naqvi said, "They (the makers) may have added gutka masala while adding more glamour and spice to the film. But gukta masala is injurious to public health. Unfortunately, some makers, in the name of adding more glamour to their films, introduce an opium which is harmful for the society." "I am not saying our films shouldn't have any political influences and they should not have stylised or glamourous content. Add glamour all you want to your films but don't add gutka masala, as it could be harmful for the society," the former Union minister added. 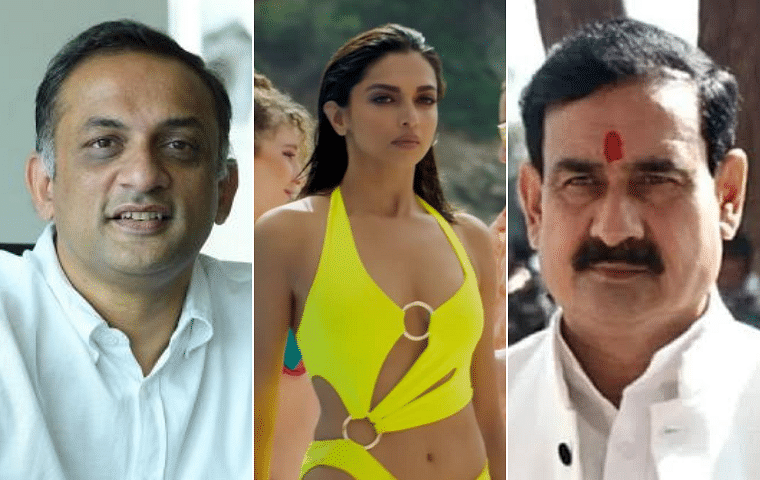