Who is Carry Minati: Why is his YouTube vs TikTok video trending? 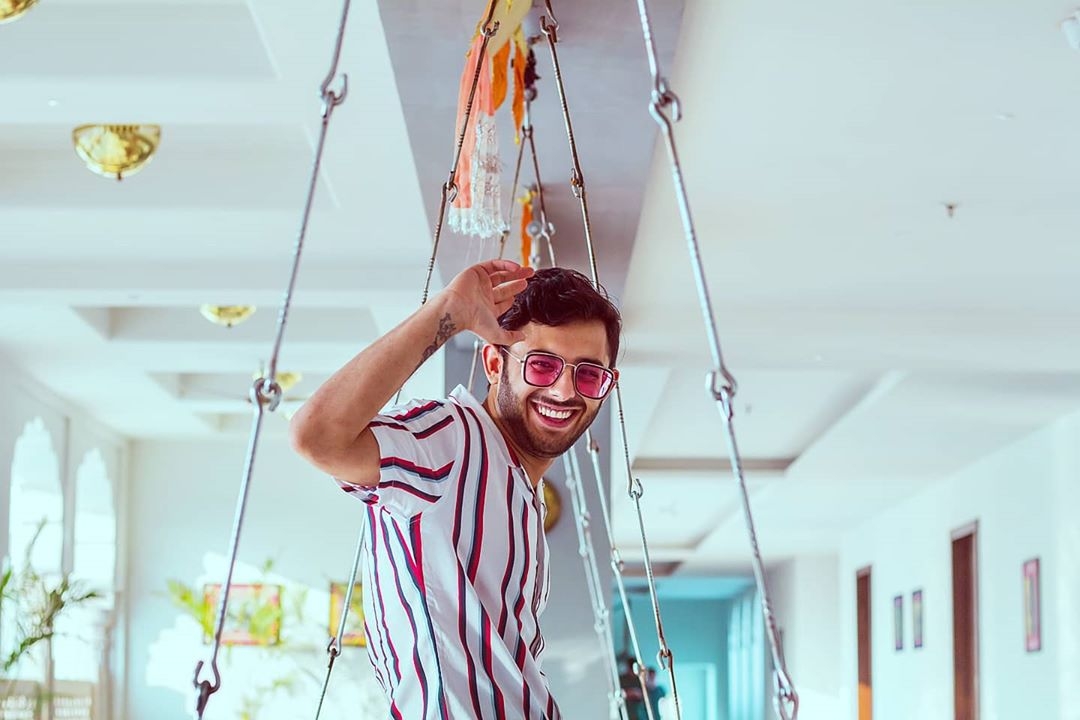 Who is Carry Minati: Why is his YouTube vs TikTok video trending? |

On Saturday, #carryminatiroast topped the Twitter trends after his Youtube vs Tiktok video went viral on social media. From Instagram to Twitter, social media is flooded with #youtubevstiktok memes and reactions. But, who is Carry Minati and why is his video breaking the internet?

Carry Minati is YouTube's legendary roaster, who enjoys over 12.1 million subscribers on the video streaming platform. His real name is Ajey Nagar. The 20-year-old hails from Faridabad and creates content like roast videos, live streams, gaming videos and more. The Youtube sensation rose to fame after his epic roast videos about 'Bigg Boss', Dhinchak Pooja and Deepak Kalal went viral. He's one of the first Indian YouTuber's who started the trend of roasting and reacting to other viral videos on the internet. Carry Minati, in 2019, made headlines for his 'Bye Pewdipie' diss track, where he clapped back at the popular YouTuber over his remarks about Indians and Indian food in the track, 'B***h Lasagna' . His epic comic timing and energy in his videos has made him a fan favorite and his videos usually feature in the top 10 trending videos in India list.

So, why is his Youtube Vs TikTok video going viral?

Chinese video-sharing social networking service TikTok has become one of the most popular apps in India. Although there are some creative content creators on the platform, the app is flooded with cringe-worthy videos. Thousands of TikTok videos go viral on the internet and give netizens their dose of cringe. YouTube content creates have been using their platforms to react and roast the TikTok stars for quite a while now. It all started when some of the popular roasters made videos, where they reacted to viral Tiktok videos. This initiated the Youtube Vs TikTok feud on social media.

Soon after the hashtag went viral, legendary roaster Carry Minati dropped his latest video where he ended the feud in his typical style. While other popular content creators like also weighed in on the controversy, the hashtag soon became a meme format and triggered an epic meme fest on Twitter. 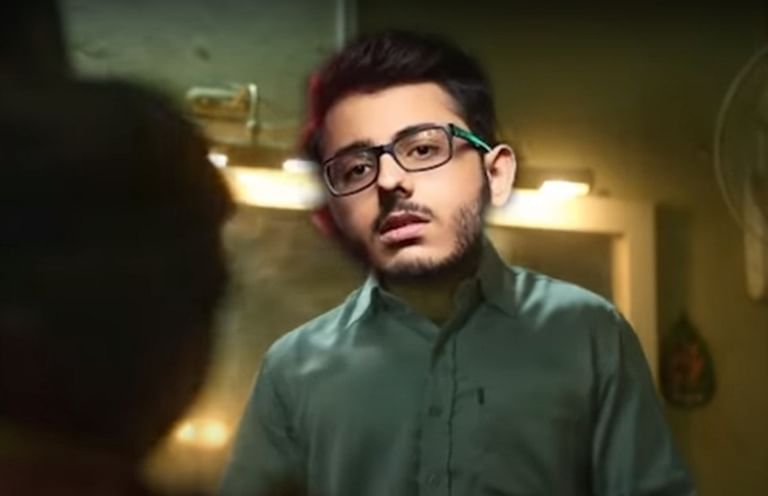