'We knew this was coming': Fans react to UEFA dropping case against Super League clubs, calling proceedings 'null and void.'

After first suspending the three teams, Real Madrid, Barcelona, and Juventus, UEFA has now halted all legal actions against them. 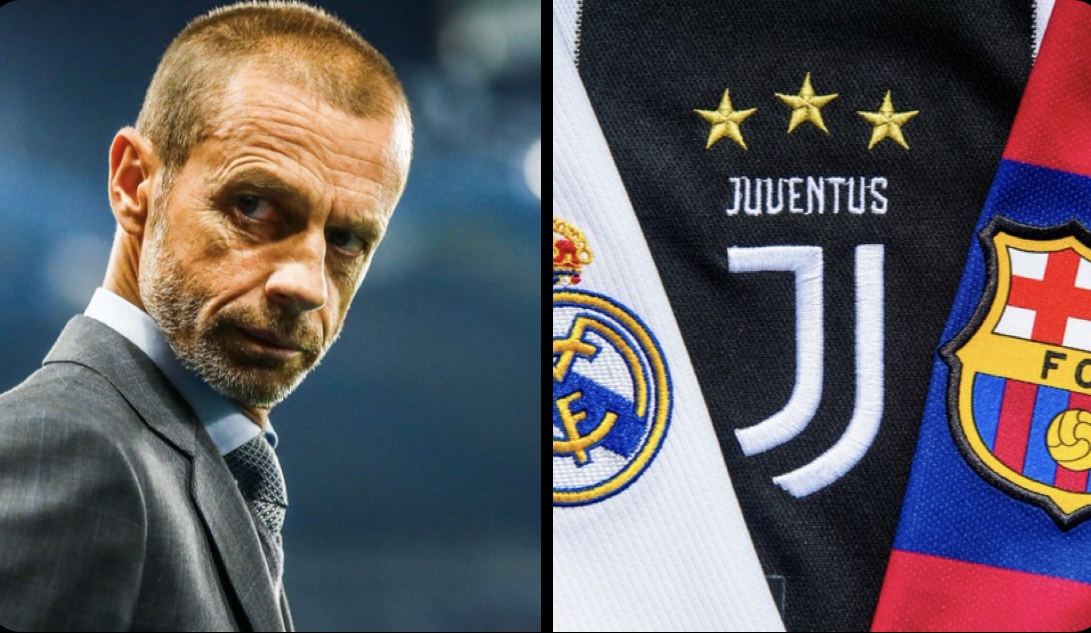 UEFA will not take legal action against the three clubs that have remained committed to the European Super League. While the six Premier League clubs that were involved in the development of a breakaway league earlier this year swiftly dropped out, Real Madrid, Barcelona, and Juventus have remained supportive of the proposals. Last week, a Madrid court ordered that UEFA had to halt legal procedures against those three teams, and after first suspending them, UEFA has now halted all legal actions against them.

Despite the fact that it has been officially cancelled, several clubs, including Real Madrid, Juventus, and Barcelona, have yet to resign. UEFA had threatened to impose harsh sanctions, including a ban from competing in the Champions League, but it appears that the European Football Federation has now chosen to do so.

Fans on Twitter seem like they really aren’t in favour of the decision, but they say they knew what was going to happen! Have a look at few of the reactions that have taken over the internet, to know exactly what we are talking about!

Sooooo there's no punishment for throwing the entirety of European football into disrepute? Typical

The law is always kind to the rich. pic.twitter.com/cx1N0LTkoO

The English clubs should be reimbursed

Super league will NEVER see the light of day

Too much talk by UEFA president.. too much! pic.twitter.com/l8CK7ESOTU

We knew this was coming