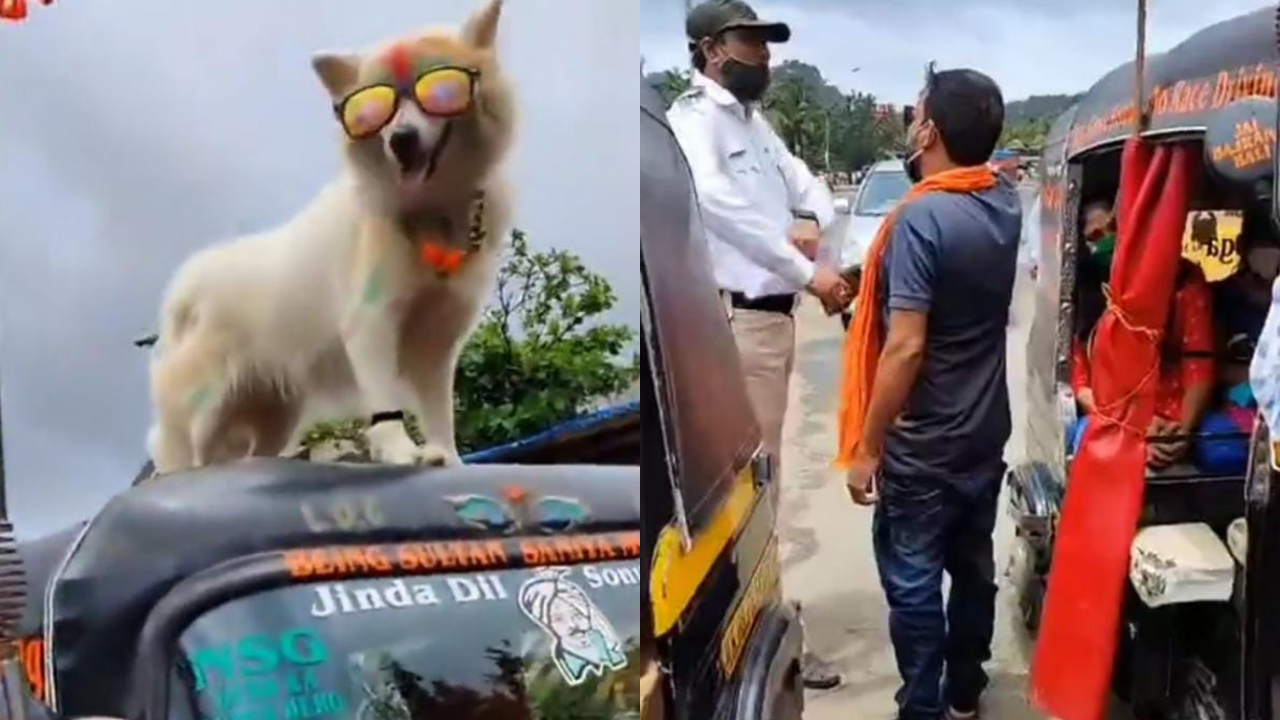 In a shocking video on Instagram, a man was called out for riding a dog over his rickshaw.

In the video shared by fashion photographer Viral Bhayani, a woman can be heard calling out rickshaw driver who has placed his dog on the roof of his vehicle. The undated video seems to be from the vasai-virar religion of Palghar, Maharashtra.

The woman capturing the video alleges that the man was driving the rickshaw with the dog on the top. She complains that the dog could have been hurt or bruised had the dog fallen from the roof.

The girl repeatedly asks the rickshaw driver to bring the dog down from the roof of his fancy rickshaw.

At first, the driver does not listen to the girl ad defends his actions. However, a few minutes into the video, the girl calls the traffic police over. The rickshaw driver then brings the dog down.

The video has goe viral receiving more than 4 lakh views. The comments below the video display condemnation for the driver and applause for the girl.

Here's what people are saying. Have a look. 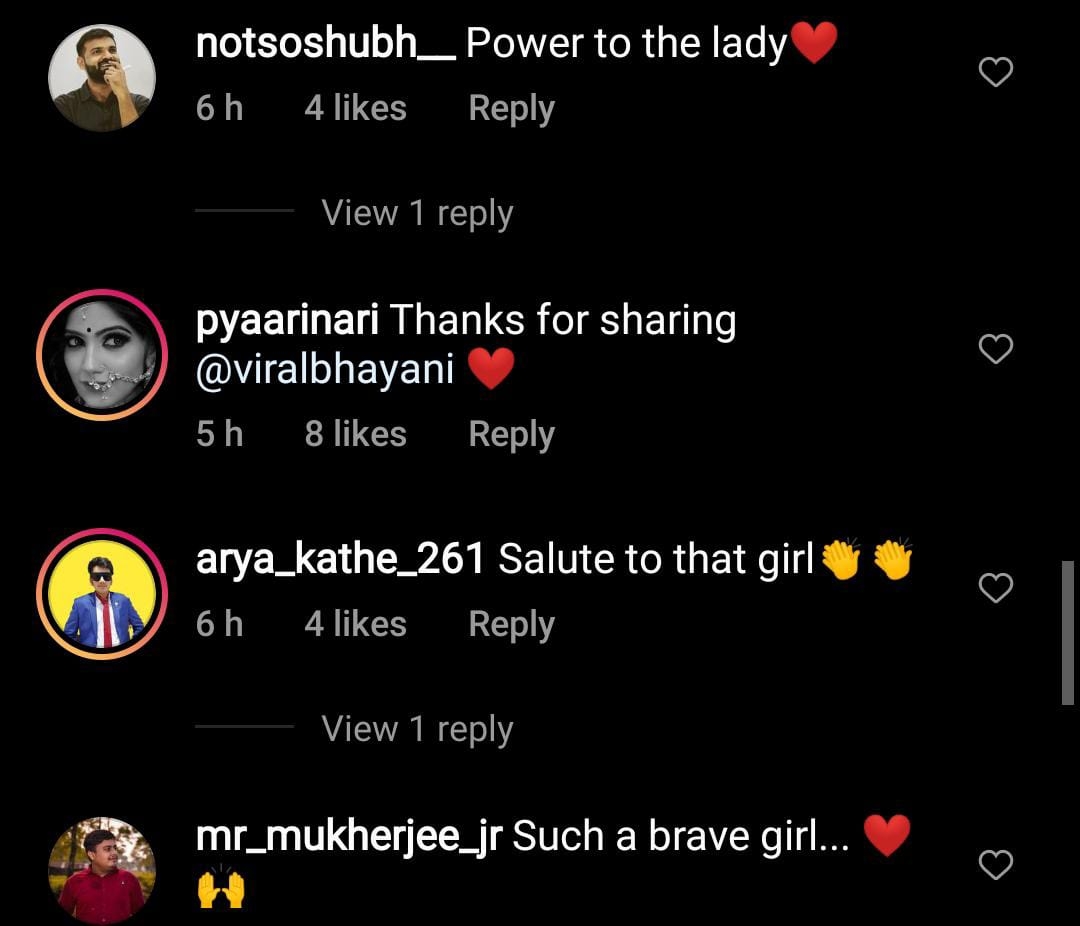 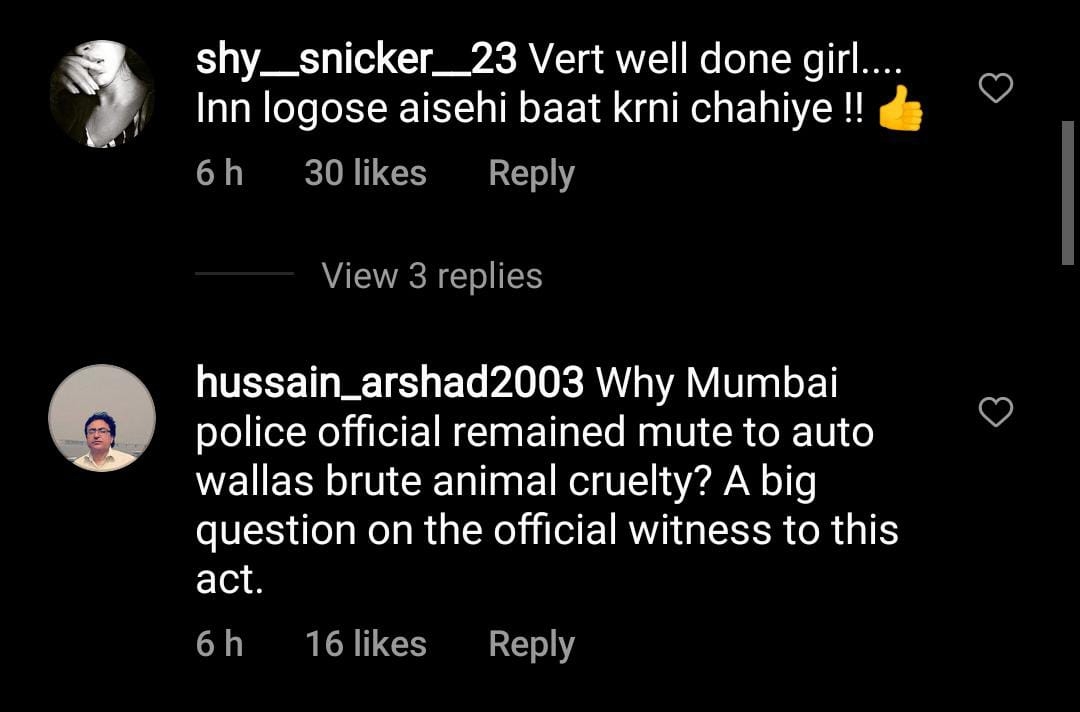 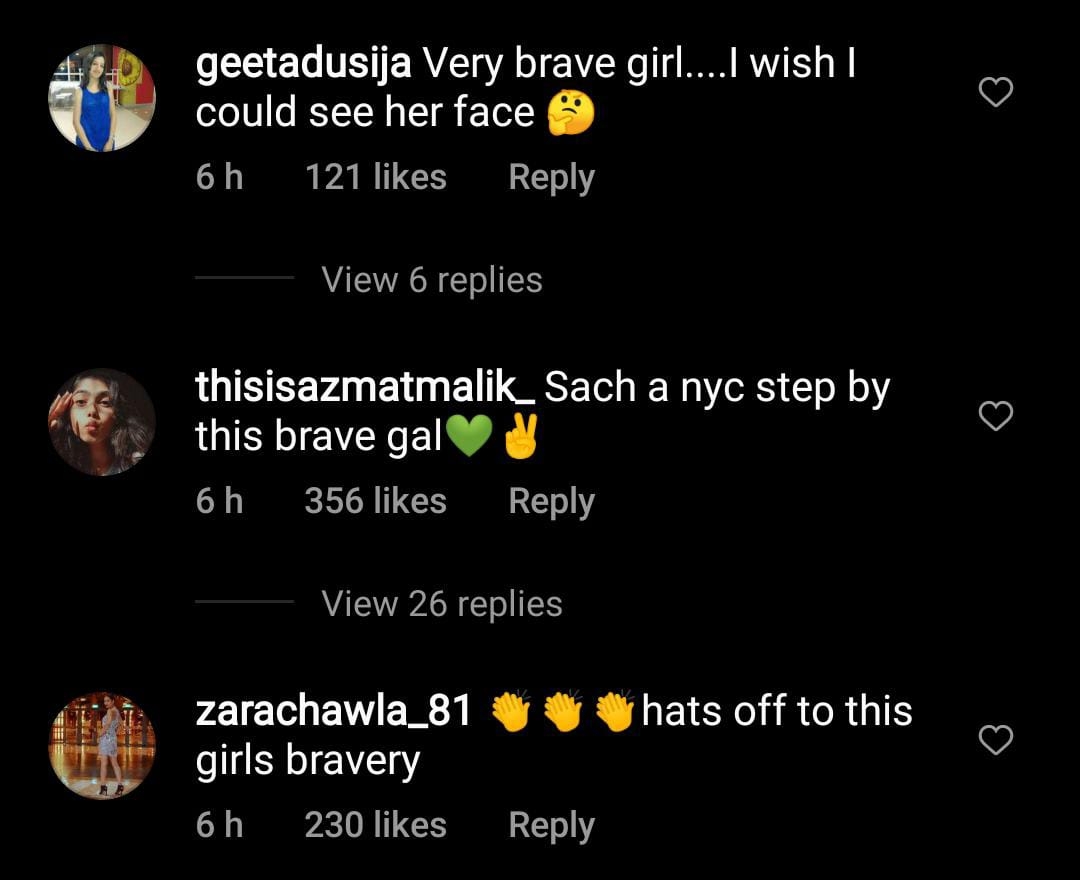