The incident took place in the 36th over of the Protea's innings, who decided to bat first after winning the toss.

Virat Kohli's emotions have been on full display in the ongoing series against South Africa, with former Indian skipper's gesture involving the stump mic already being criticised by many former cricketers and fans. Now in a new video, which is doing rounds on social media Kohli can be seen getting involved in a verbal spat with South African skipper Temba Bavuma.

The incident took place in the 36th over of the Protea's innings, who decided to bat first after winning the toss.

In the clip, Bavuma can be seen playing a shot, which went straight towards Kohli at the covers, who after picking the ball threw it back to Rishabh Pant at such a vigorous pace that even the wicketkeeper failed to hold onto it.

Following the incident, the South African skipper didn't seem happy with Kohli's reaction, which led to the heated exchange of words between the two.

Meanwhile, South Africa defeated India by 31 runs in the first ODI to take a 1-0 lead in the three-match series on Wednesday.

The duo added 204 runs for the fourth wicket.

For India, Jasprit Bumrah (2/48) and Ravichandran Ashwin (1/53) were among the wicket-takers.

India ended at 265 for eight with Shikhar Dhawan top-scoring with 79. 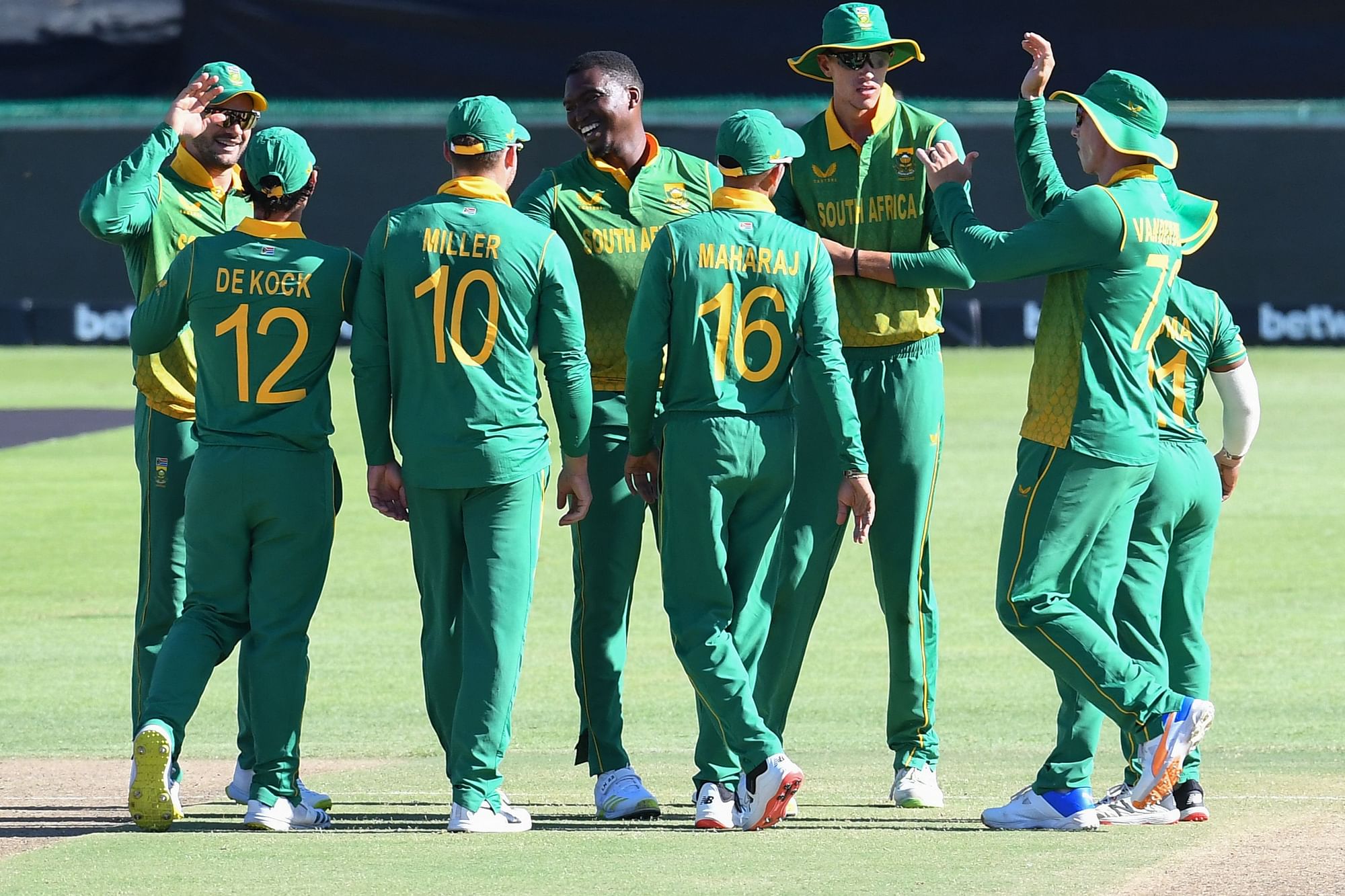