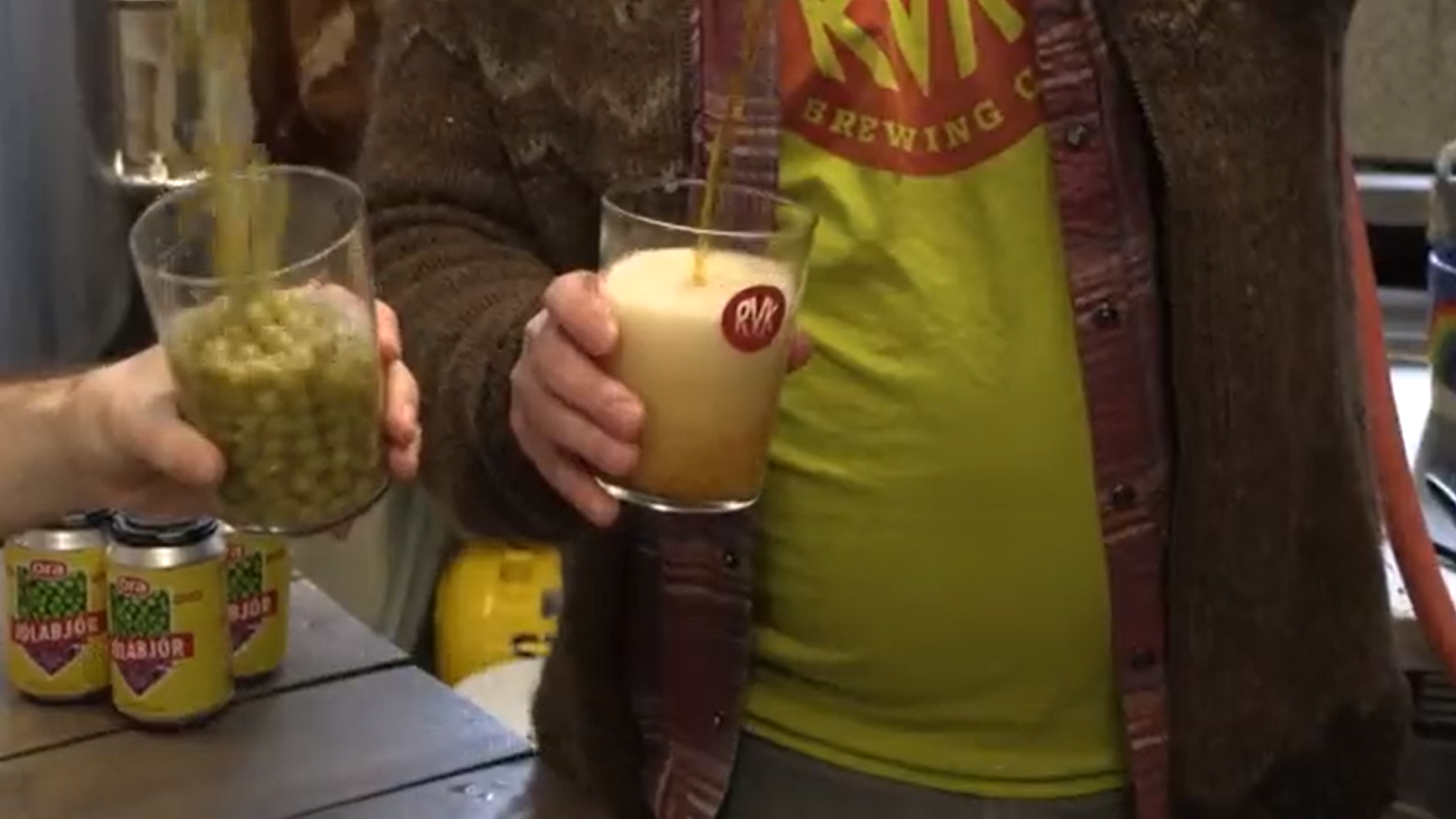 A beer made with canned peas and pickled red cabbage is fast becoming the perfect match Iceland's Christmas festivities.

The new ale, which has 5.2-percent alcohol content, is the brainchild of Valgeir Valgeirsson, a master brewer at RVK Brewing.

He has made a name for himself in past years by developing popular Christmas beers made from algae, Christmas tree trunks and even dried fish.

During the various stages of preparation, cabbage and peas are mixed with malted barley, hops and cloves, among others.

It's made in Reykjavik in a modest brewery with an annual capacity of 50,000 litres – modest on the scale of the oceans of beer produced by the world giants.

Valgeirsson said the idea began fermenting in his mind six months ago after he got a call suggesting a tie-up with Ora, Iceland’s biggest food manufacturer, for a Christmas beer.

“The challenge was something that I was seeking,” he told Agence France-Presse (AFP).

The beer can actually resembles Ora’s packaging for its tins of peas and red cabbage. 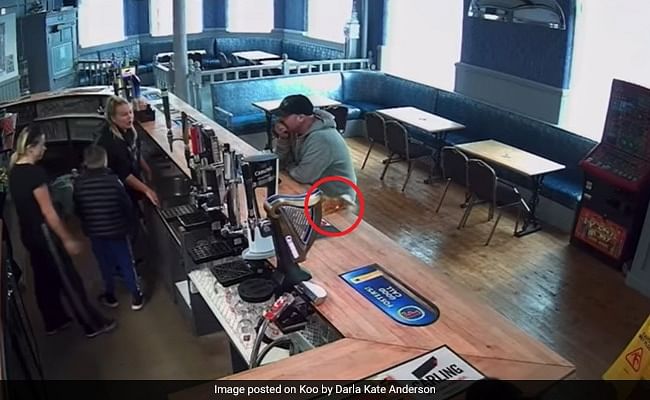 Watch video: Beer glass in England bar topples on its own without anyone touching it