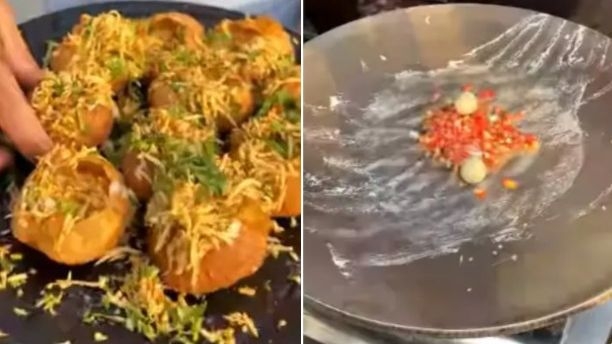 If you are an ardent fan of paani puri just like us, you might be extremely offended after watching this video. A clip of a man from Surat preparing egg golgappa has gone viral on social media and is leaving netizens furious. The viral video has nearly 6 lakh views and has attracted a avalanche of reactions from the social media users.

The now-viral video was shared on Instagram by a food blogger named Ashish Shrivastav. To make the bizarre dish, the vendor began by adding some oil in a big pan. Next, he added chopped tomatoes, onions, green chillies, two whole egg yolks and seasoned it with spices. He then mashed all the ingredients together and made a gravy and scooped it into a bowl.

The vendor then added the gravy to the golgappas with curd and garnished the dish with some sev. As per the caption of the post on Instagram, these egg golgappas are available near the Shell petrol pump, opposite Safal Square, Vesu, Surat.

After being shared online, the video picked nearly 6 lakh views. Social media users were furious with the weird dish and flocked to the comments section to give their reactions.

Another user said, “End is near.” 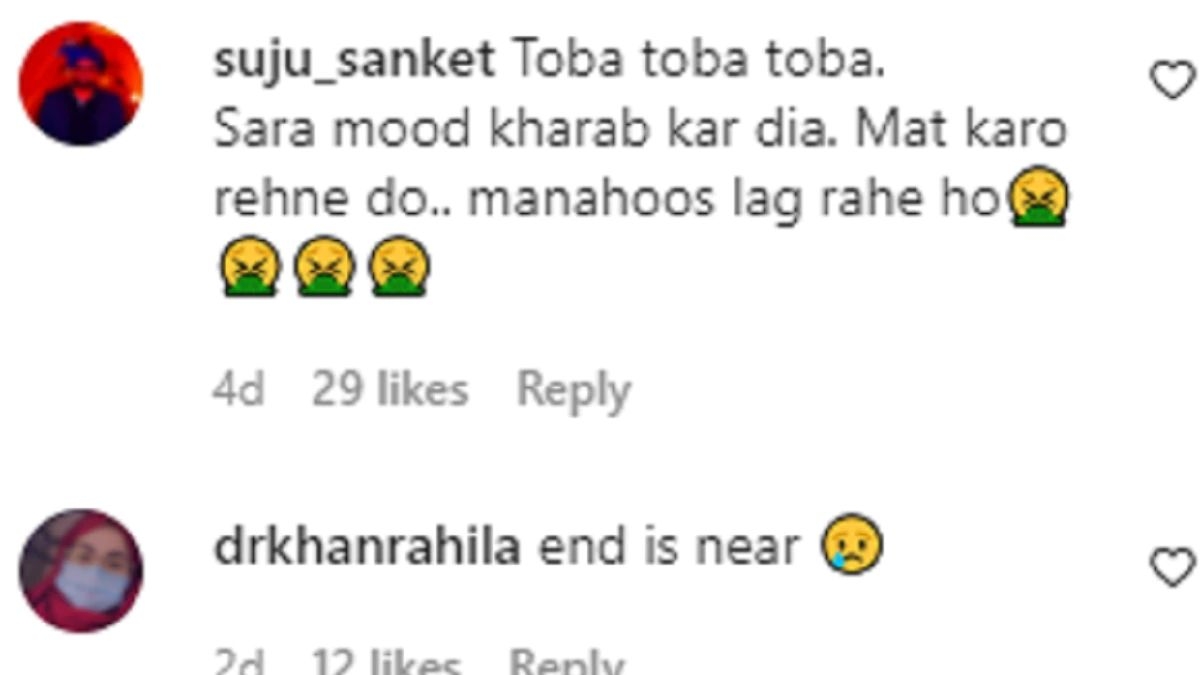 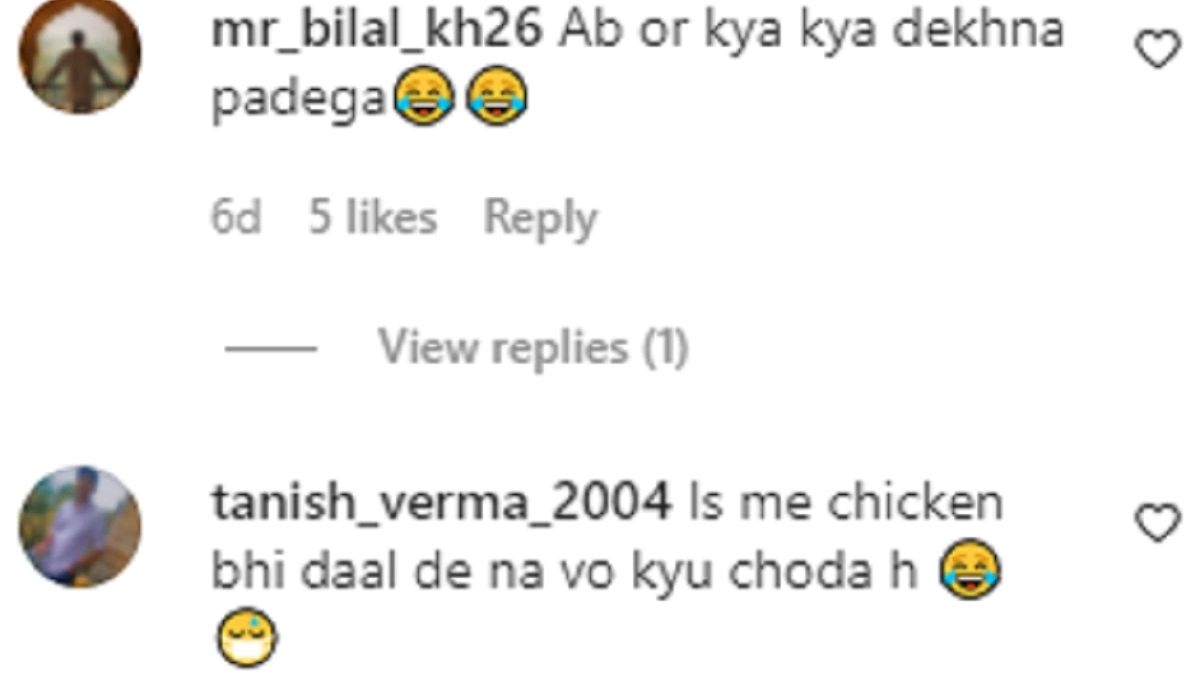