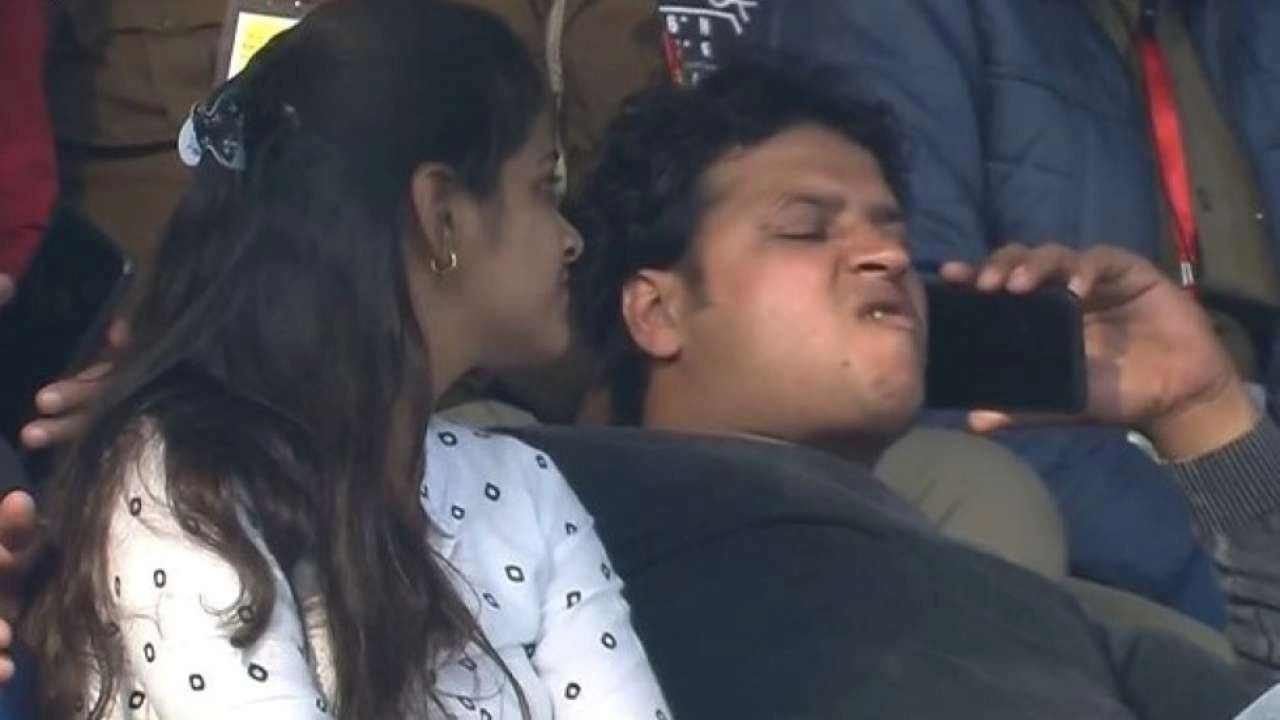 India took on New Zealand on day one of the first test at Kanpur amid loud cheers from the crowd who returned to stadium after an year and half due to the COVID restrictions. Fifties from Shubman Gill, Shreyas Iyer and Ravindra Jadeja helped India to 258 for four by the end of day's play. However, one man from the stands stole all the limelight from the star performers of the day.

Yes, as many of you might have guessed it by now, we are taking about 'gutkha man' who was caught on camera chewing 'gutkha' while talking on the phone in the stands during day's play. Fans catching the live action from home had a lot of fun watching him.

The incident took place in between the overs on Day 1 after 70 overs were completed. The man was attending a phone call while chewing gutkha when the camera panned onto him. He noticed it later, but the damage had already been done.

Kanpur, the city from Uttar Pradesh is famous of its consumption of tobacco and pan masala and there have been several jokes and memes on the same. Hence, the incident on Thursday sparked a meme fest on social media as the fans on twitter unveiled their mischievous and creative side yet again.

Here's how twitteratis reacted to it:

I was about to ask where was the India New Zealand Test match being played and then I saw this photo. Thanks. pic.twitter.com/udsfntMYK3 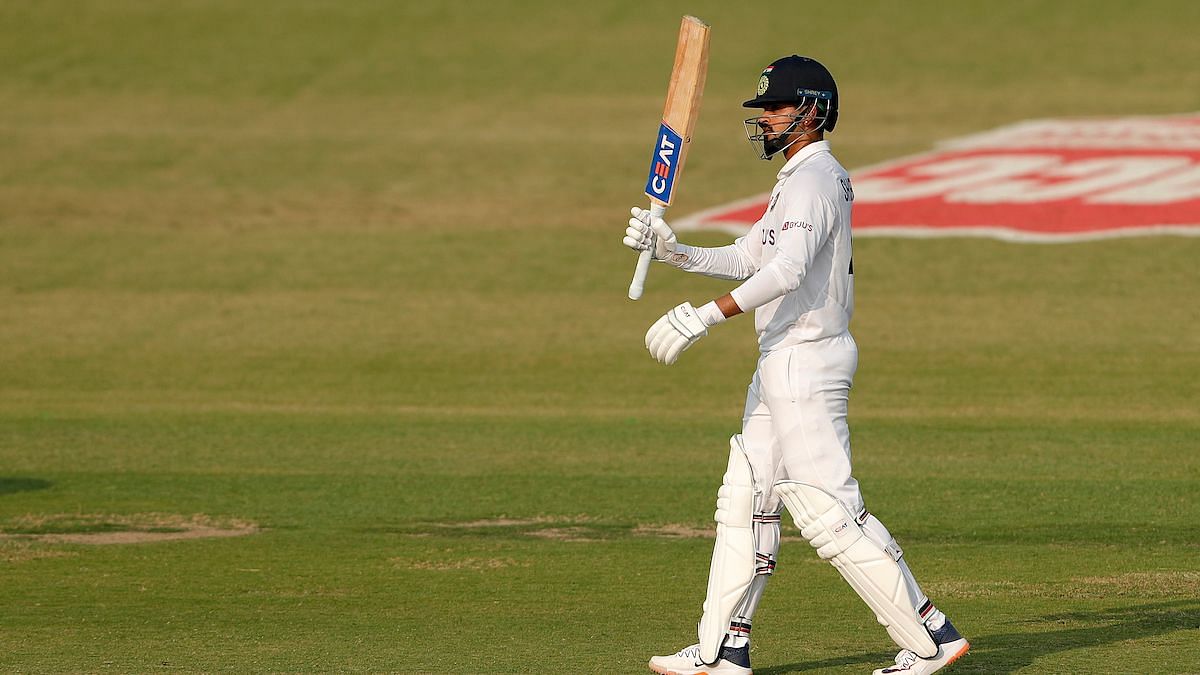