A video went viral on the internet which is a case of cruelty towards animal.
FPJ Web Desk 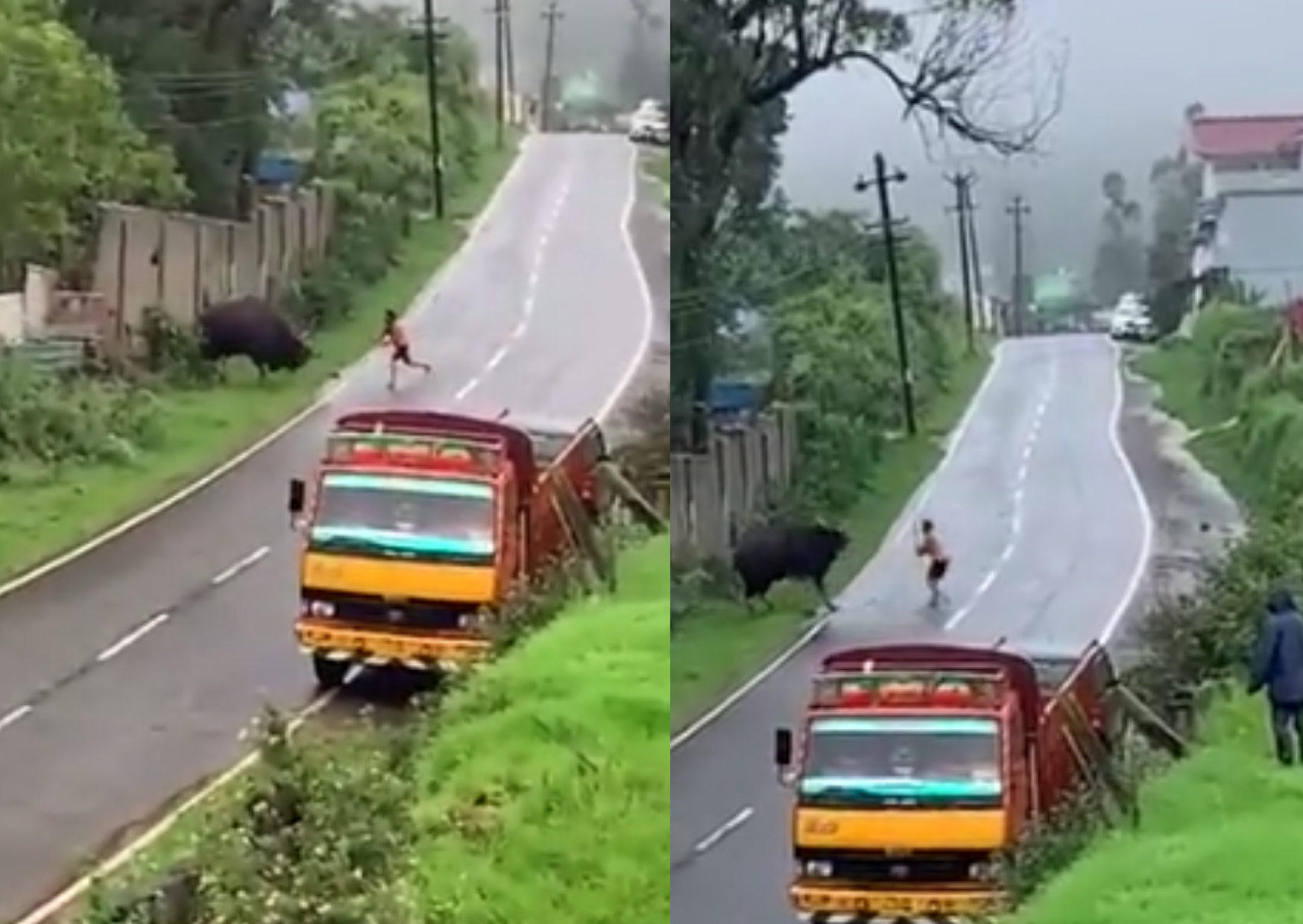 Through the recent days, we have come across some videos of pet love and fondness for animals. To the contrast, this video went viral is of a case of cruelty towards animals, that too amidst the beautiful and blissful nature.

In a video shared by Twitter user @ThinBrownDuke26, we see that an Indian gaur was mercilessly beaten by a man using sticks. The tweet suggested that the four legged was already injured but yet inhumanely hit again by the man.

Speaking the Tamil the one who video captures the video says, 'It is already injured. Isn't it a poor creature being to sinfully hurt it again despite it be in pain already. (in a pleading tone) Brother, don't hit the creature and behave like crazy person. Just step it aside, it would mind it's own path...'

The on-looker has tried to not only capture the incident on camera, trying repeatedly to zoom to indicate the attacker's face, but also attempted to strike a conversation with the attacker requesting him to have not done the heinous act.

The cruelty of people never ceases to amaze. Here, an injured Indian gaur is attacked by a man wielding a stick in Ketti, #Nilgiris.

Shouout to the concerned dudes filming.

The user who shared the video captions, 'The cruelty of people never ceases to amaze. Here, an injured Indian gaur is attacked by a man wielding a stick in Ketti, #Nilgiris. Shouout to the concerned dudes filming.'

The person has tagged Supriya Sahu IAS who is the Principal Secretary Environment Climate Change & Forests, Govt of TN & CEO INDCOSERVE, and Monitoring officer Nilgiris. She has soon re-tweeted with a comment that reads, 'Terrible Act. Totally reprehensible.We will act on this atonce.'

Terrible Act. Totally reprehensible.We will act on this atonce. 🙏 https://t.co/YgHprMnq71

As per various reports, the episode happened in Ketti, a small town in The Nilgiris district of Tamil Nadu. In the viral video, the man was seen brutally beating the injured animal with a stick. The animal tried to protect itself by charging at him but it looked to be struggling. 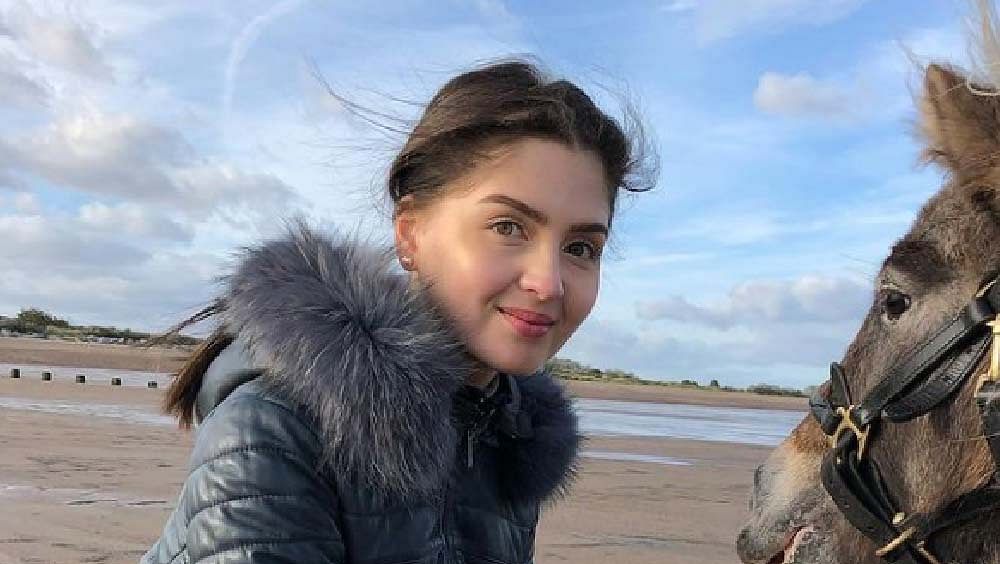 Daughter sues mom's Doctor for allowing her to be born; wins millions
Advertisement