An apparent gas explosion gutted part of a high rise in northern China on Thursday morning, killing at least three people and injuring 30.

It occurred at a hotel in Shenyang, a city of more than 8 million people and a major industrial centre that is in the process of renovating and replacing decaying gas lines, state media reported.

Images posted online by news website The Paper and state broadcaster CCTV showed a cloud of dust and debris blowing onto a busy street, leaving the bottom three floors of the building a gutted shell. Concrete blocks were piled in the street and a three-wheeled delivery vehicle lay on its side.

China is replacing decades-old infrastructure, with gas lines an especially dangerous part of the project. In June, a gas line explosion at a market and residential area in the central city of Shiyan killed 25. That blast appeared similar to one that occurred in the northeastern port of Qingdao in 2013, in which 55 people were killed when underground pipelines ripped open following a leak.

Along with the deteriorations caused by age, weak adherence to safety standards, poor maintenance and corruption among enforcement bodies are all considered contributors to such disasters. Among China's worst accidents was a massive 2015 explosion at a chemical warehouse in the port city of Tianjin that killed 173 people, most of them firefighters and police officers. 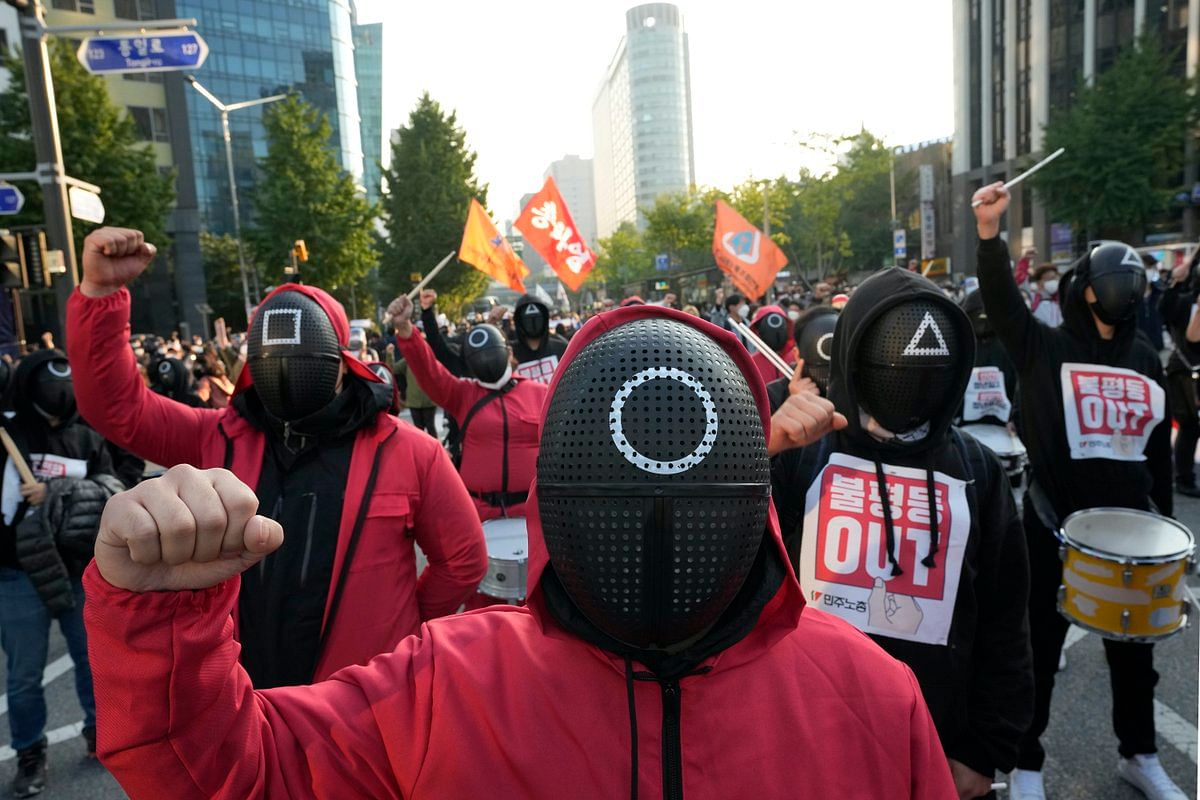