The Tompkins Square Halloween Dog Parade took place over the weekend in New York City, and there were a lot of creative costumes.

Dog owners adorned their four-legged pals in a variety of costumes, ranging from classic Halloween characters to 2021-relevant items.

For its magnificent Pinhead suit from the legendary Hellraiser flicks, the internet has voted what appeared to be a chihuahua as the people's winner.

The owner wore a stylish leather jacket and had a great beard, but he was nothing compared to his tiny adorable puppy.

The white puppy wore a black leather frock and had a head attachment that appeared like it had pins poking out of it, as well as an adorable derpy look on its face.

The costume has gone viral, with many declaring it the best costume for 2021. Have a look at how netizens have reacted to this little bundle of joy!

Pinhead is a member of the Cenobites, a group of former humans "who were later turned into demonic beings blindly devoted to the pursuit of experimental sadomasochism" in the Hellraiser films.

This Pinhead Pooch, on the other hand, looked like it wouldn't even hurt a fly! 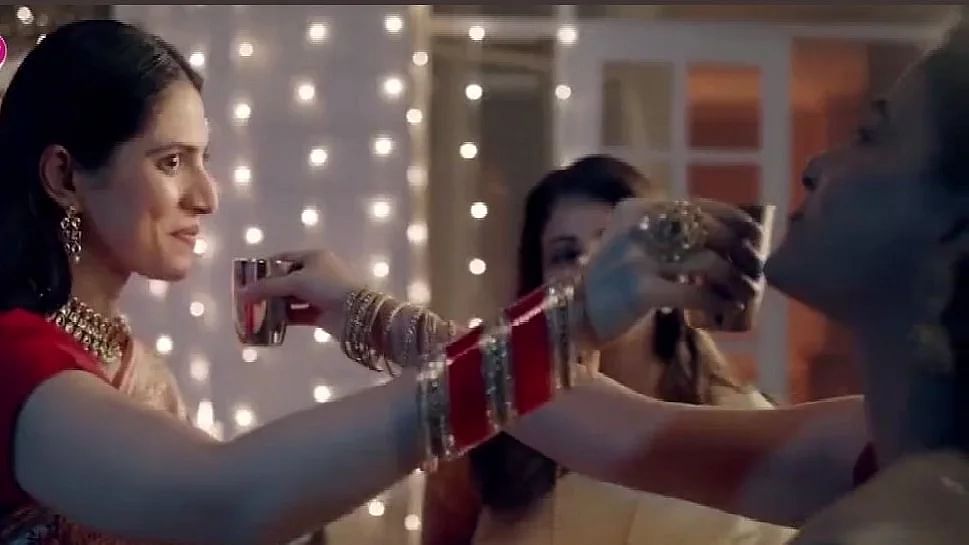