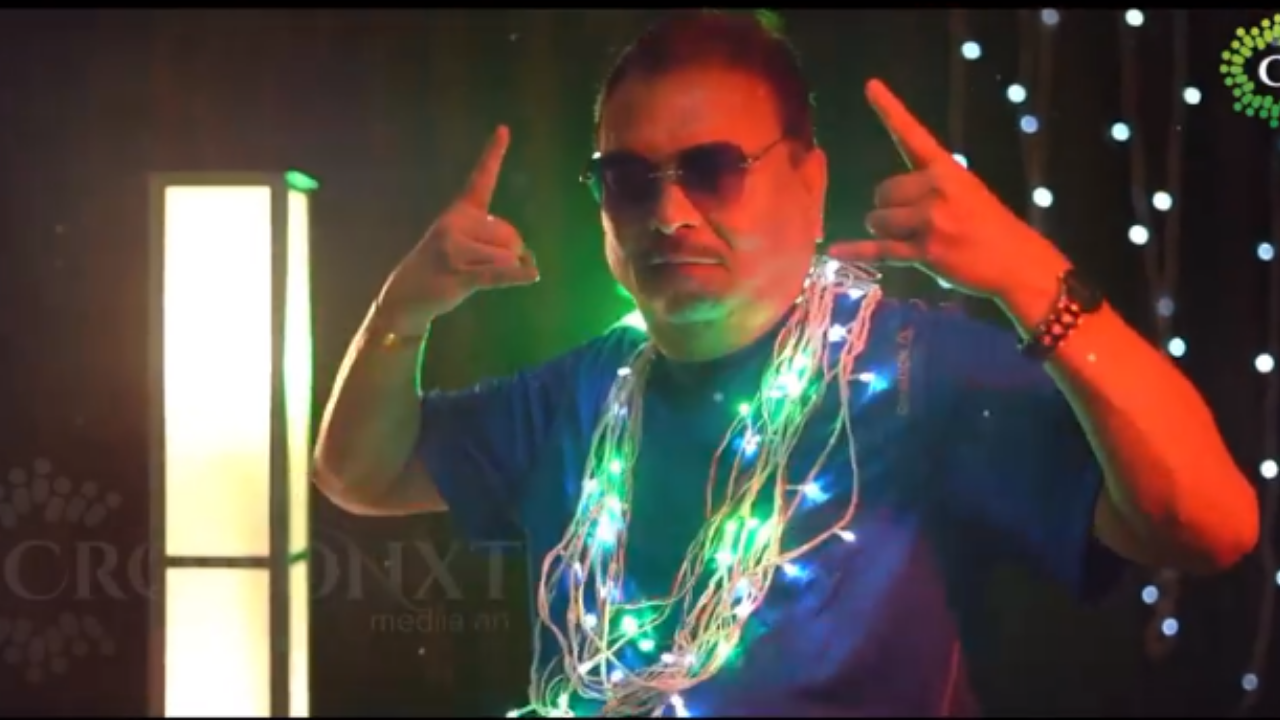 West Bengal is gearing up for the festival that it loves the most- Durga Puja. Already excited for the celebration is a sitting MLA, Madan Mitra, a TMC leader, who has decided to welcome the festival in his own unique manner. He has released a new Puja rap that has left the public amused and laughing at the same time.

The rap is called ‘India Wanna’ve Her Betiya’ (India wants her daughters). It tries to capture the mood for the festival while also commenting on the crucial bypoll where Chief Minister Mamata Banerjee is in the fray.

The song begins on a traditional note. However, a few seconds into the video, it quickly turns into hip-hop. One can see Mitra rapping in a flashy outfit literally wearing fairy lights around his neck!

Mitra, the MLA from Kamarhati near Kolkata, is known for making such videos. This video, too, has left netizens laughing.

Here's how people are reacting. Have a look. 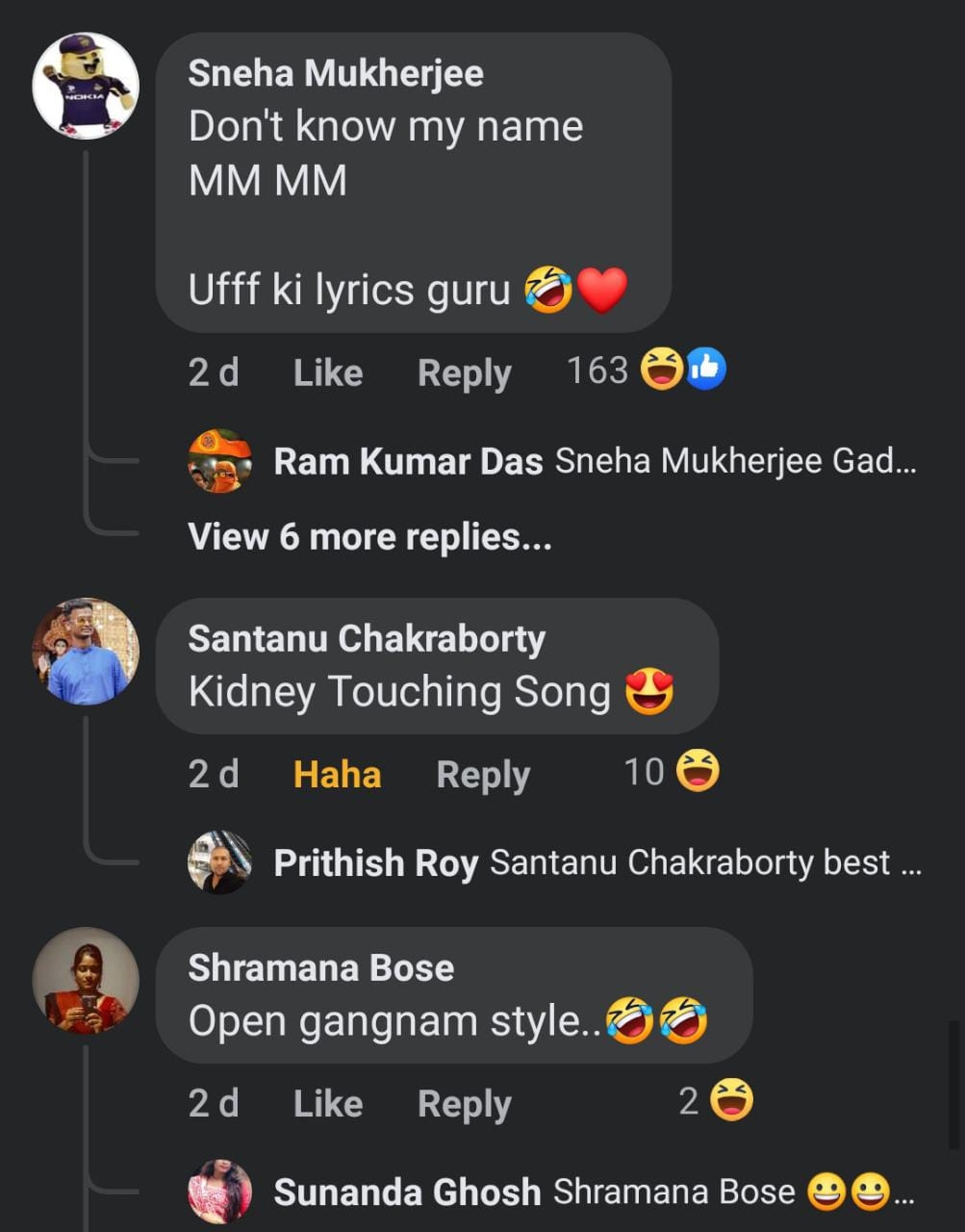 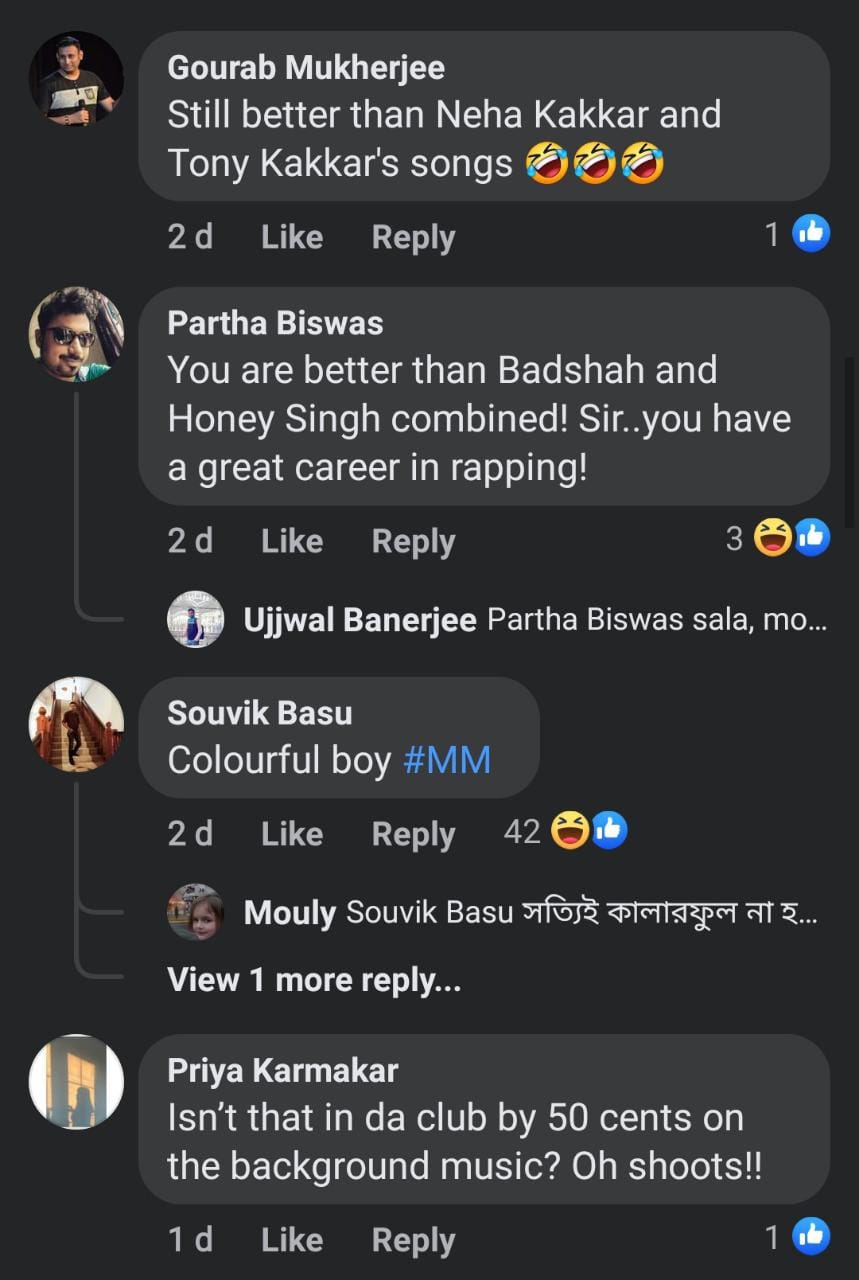