On Wednesday, Fred Ryan, the publisher of The Washington Post, hinted of layoffs while he was addressing a meeting with employees. The footage from the town hall meeting show him announcing that "layoffs are coming" and then walking out of the stage.

In the video that's being shared multiple times on Twitter and questioning Fred Ryan's behaviour, we can see him refuse taking any questions after announcing Q1 layoffs. He slowly steps down the stage and walks towards the seating area while refusing to reveal more or clarify on the suggested topic of concern. People were seen voicing out their queries and doubt regarding the layoffs, which stayed unanswered.

“We are not going to turn the town hall into a grievance session,” Ryan said as he walked off while saying, “I’m sorry, thank you.”

Today, we came into WaPo’s so-called town hall with questions about recent layoffs and the future of the company.

Our publisher dropped a bombshell on us by announcing more layoffs and then walking out, refusing to answer any of our questions. pic.twitter.com/ajNZsZKOBr

Reportedly, after the meeting, the publisher sent an email to the staff sharing details on his remarks at the town hall. It was noted that Ryan suggested the employees that the job cuts will make up a single digit percentage of the workforce. A spokesperson for The Post told CNN that the company employs roughly 2,500 staffers, meaning that the cuts would represent fewer than 250 people.

“The Washington Post is evolving and transforming to put our business in the best position for future growth,” The New York Times quoted The Post from a statement. Meanwhile, CNN quoted the concerned individuals to mention that Ryan does not believe the newspaper can keep spending on initiatives that no longer align with readers’ interests. 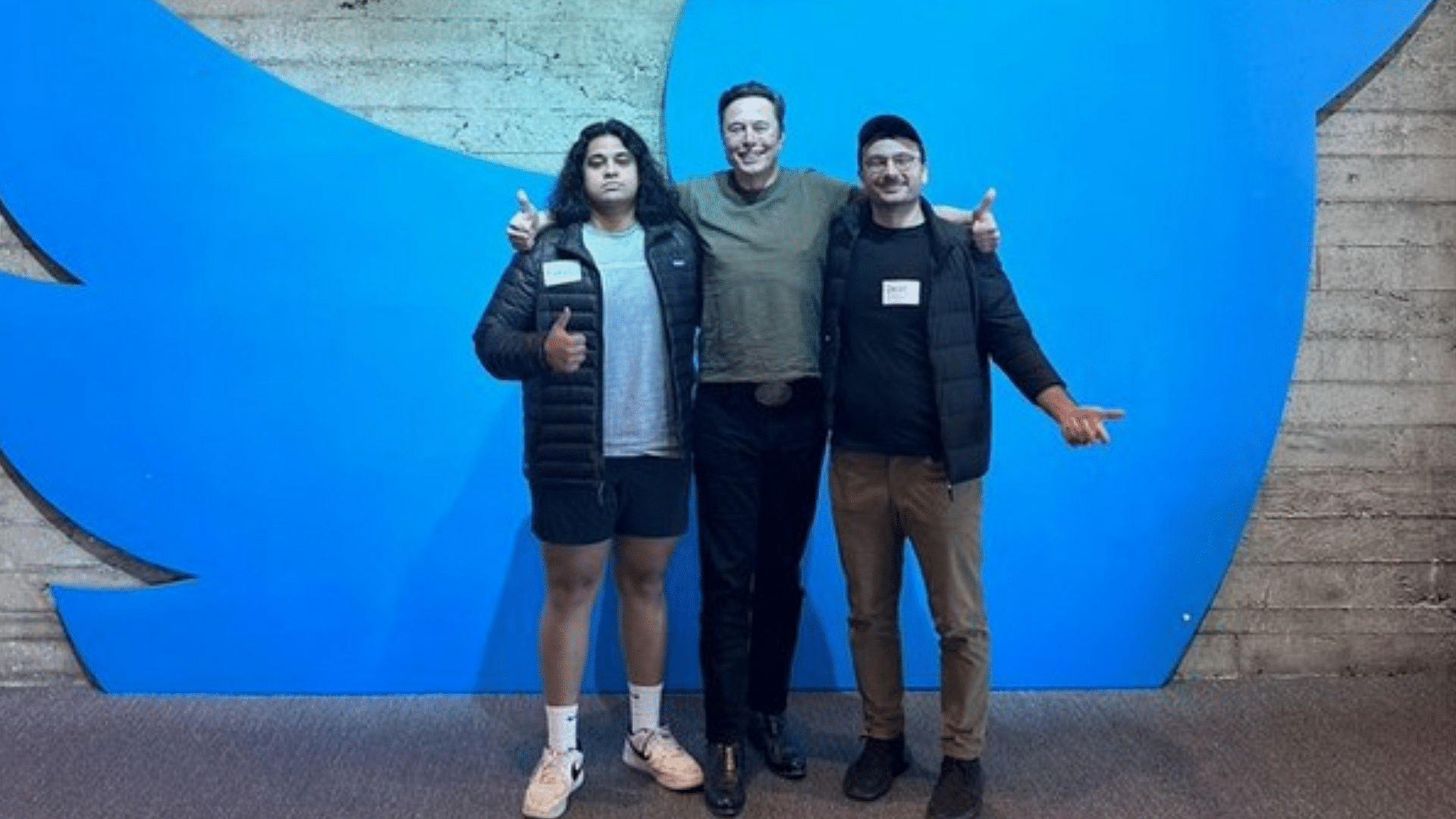