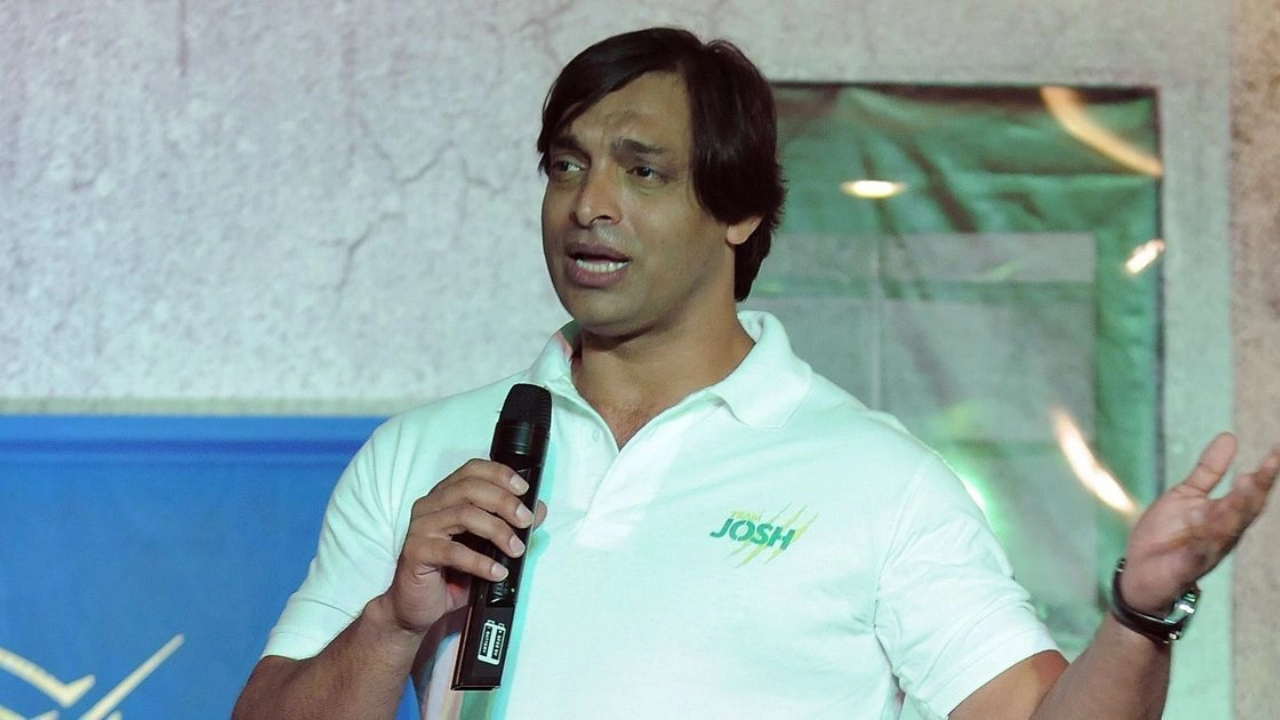 Former Pakistan pace bowler Shoaib Akhtar has courted controversy by walking out of a live show on PTV following difference of opinion with the host, Nauman Niaz. He later posed a video on social media saying that being a "national star" he deserves respect.

Akhtar, nicknamed the Rawalpindi Express, was on the show discussing the Babar Azam-led team's performance in the ongoing ICC T20 World Cup along with cricketing greats such as West Indies' Vivian Richards and England's David Gower.

While the panel was discussing the performance of pace bowlers Shaheen Afridi and Haris Rauf, Akhtar was interrupted by Niaz. A visibly upset Akhtar expressed his displeasure and the host offered him to leave the show midway if he wanted to.

"You're being a little rude and I don't want to say this, but if you're being over smart, you can go. I am saying this on air," Niaz told Akhtar.

Later, giving his side of the story, Akhtar tweeted and posted a video, saying that Niaz had been "obnoxious" and that he was quitting the show.

"Multiple clips are circulating on social media so I thought I should clarify. Dr Noman was abnoxious and rude wen he asked me to leave the show, it was embarrassing specially wen u have legends like Sir Vivian Richards and David Gower sitting on the set with some of my contemporaries (sic)," tweeted Akhtar.

In a two-minute video posted on social media, Akhtar said, "There was an unpleasant incident on PTV where Nauman Niaz was being obnoxious and he asked me to leave for no rhyme or reasonÂ. I don't know why he said that. He insulted a national star on national TV and side-lined me. I realised that all the superstars (former cricketers) were on the show, what image will they form?

"I asked Nauman to somehow settle the issue. because the conversation would go viral. So, in order to ensure that a negative portrayal doesn't go out to the foreigners, I tried to pass it off as a joke, that he was pulling my leg. I asked him to say sorry to me on TV but he didn't. When he didn't say sorry, I thought I had had enough and it was time for me to leave (sic).

"I tried my level best to repair the damage within the programme but he didn't say sorry to me. He insulted me on national TV. Being a national star, I felt very bad. so many foreigners (were) sitting in the programme; what will they think. what impression will they carry? how national stars are insulted here. I thought I should resign and leave. I just got up and left. A very sad incident," concluded Akhtar. 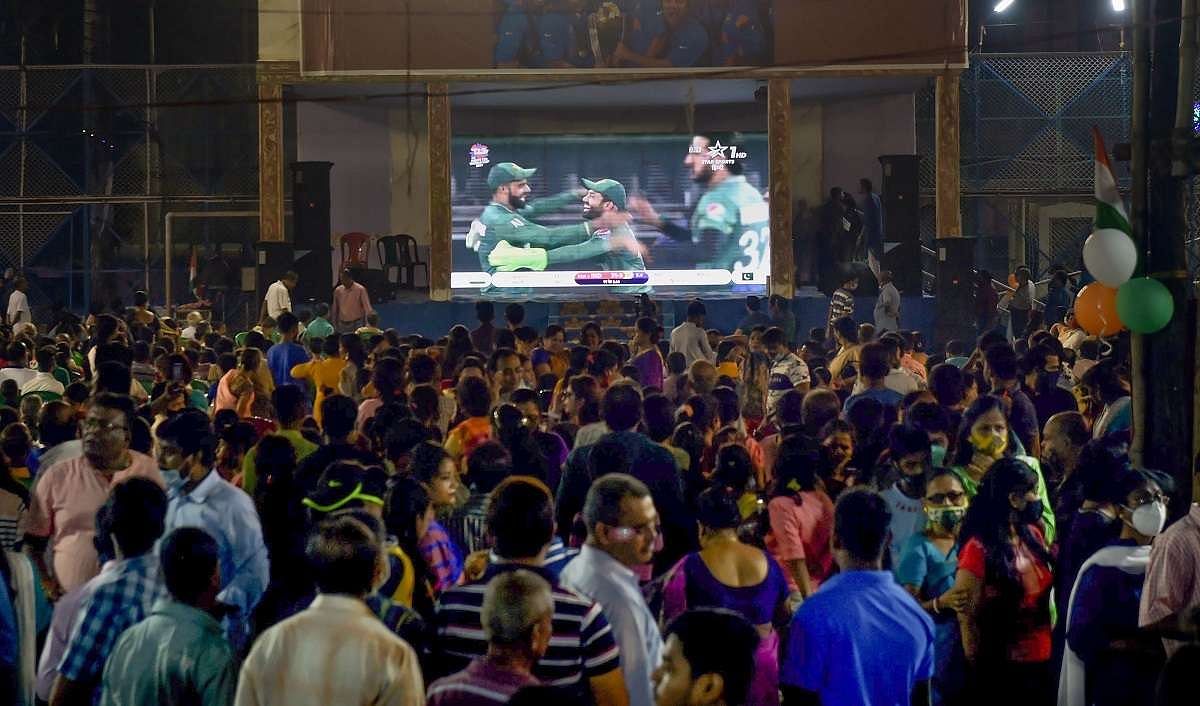