However, the Congress leader rectified the mistake within seconds.

New Delhi: Rahul Gandhi who was speaking at the Congress's mega rally against price rise yet again made a faux pas in his speech making him get trolled on the internet . While he addressed the increased rate of petrol, diesel and Atta during the 'Halla Bol' rally, he had a slip of tongue moment.

He mistakenly referred atta to 'litre' rather than 'kg.' Since the video of the public address surfaced on the internet, alert netizens latched on to it and trolled him.

However, the Congress leader rectified the mistake within seconds. "Aata, which was 22 Rupee/ L is now 40 Rupee," he can he heard saying the now- viral clip. He soon corrects, "Aaa.. Kg."

However, the embarrassing moment was good enough for BJP leaders and trolls to attack him fiercely.

Rahul Gandhi during every speech in election rallies pic.twitter.com/r8VBY6cCP9

After made such big mistake.

Earlier, addressing the 'Mehngai Par Halla bol rally' at Ramlila Maidan on Sunday, Rahul Gandhi attacked the BJP-led Central government and said fear and hate were on the rise in the country since the party came into power.

"The condition of the country is known to all. Since the BJP came to power, hate, violence and fear are on the rise in the country.

"Hate is the incarnation of fear. The hate takes shape in those who fear something. Those who don't fear have no sense of hate," Rahul Gandhi said.

Elaborating further, he asked about the types of fears that were rising in India -- "The fear for future, fear of rising prices and the fear of rising unemployment," the Congress leader said.

Read Also
Halla Bol rally in Delhi: Rahul Gandhi tells PM Modi, 'I am not afraid of your ED' 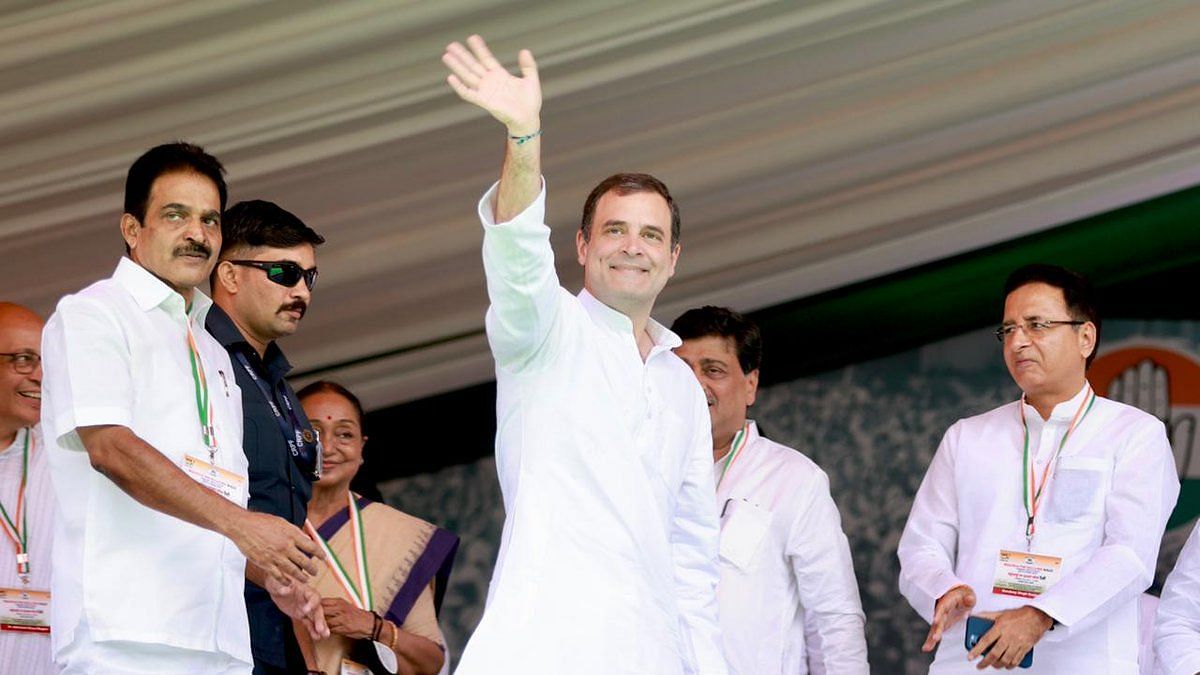 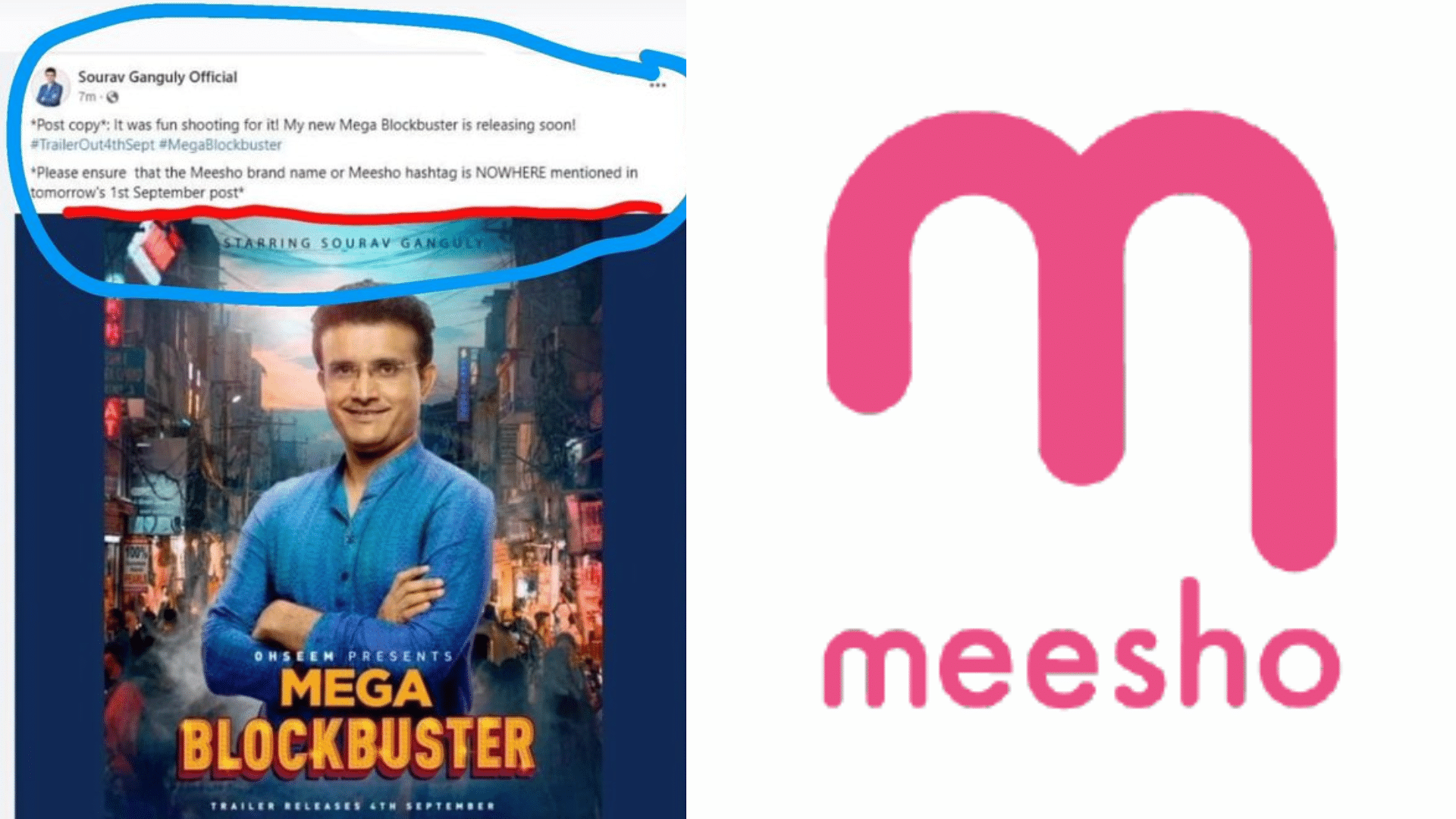 Viral video: Meteorologist being nearly blown away while reporting