Jenny, who is originally from Cyprus, told Daily Mail, "I have always been a big fan of Charles. "

A woman supporter identified as Jenny Assiminios attracted all the eyeballs for her way of greeting, welcoming the new monarch. She took to lean and calmly plant a kiss on King Charles III's cheek. The act was well received by Charles with a gentle smile.

The incident happened outside Buckingham Palace during his first full day as the United Kingdom's royal chair. King Charles III made his way back to London, on Friday after the sad demise of his mother - the late Queen Elizabeth II.

After arriving at Buckingham Palace, the King greeted the public who had gathered there to pay tribute and welcome him to the crown. Meanwhile, as people were shaking hands and congratulating Charles, an admirer choose to offering a kiss to the King.

Jenny, who is originally from Cyprus, told Daily Mail, "I have always been a big fan of Charles. I was very nervous, but excited when I saw he was coming towards me. I couldn't believe it and I said to him, May I kiss you?"

The video of the woman kissing the royal successor has gone viral on social media. 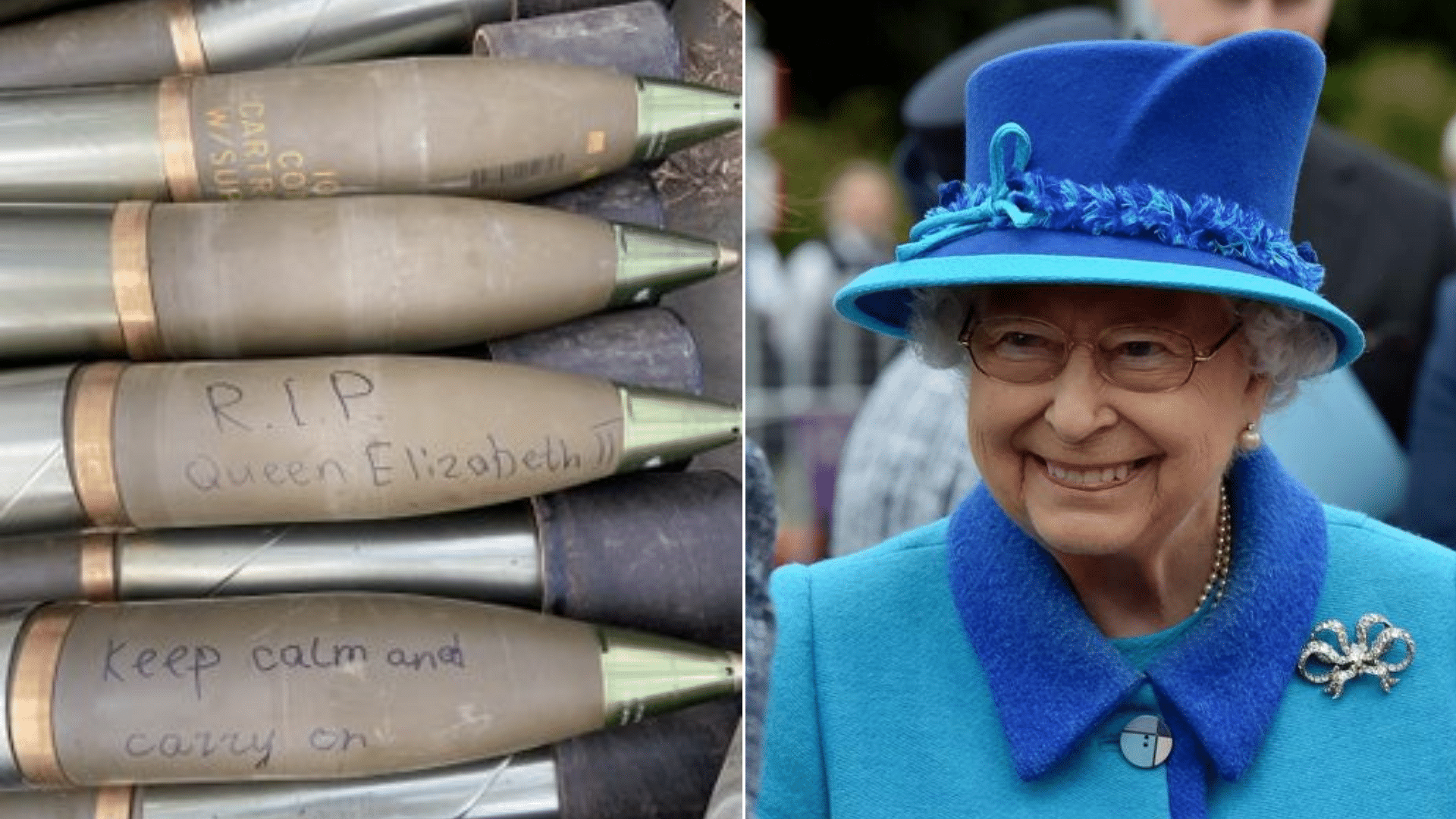