The short footage shows a man cycling inside transparent square enclosure which is supported by plane-like wings and fans.

A video showing a man cycle hard to make an aircraft fly is doing rounds on the internet. Unsure of whether it is a try of some renewable energy techniques or a mere quirky jugaad, the footage has caught the eyes of netizens since being shared on Twitter.

A man is seen trying his best to peddle and let the aircraft take off from ground. Some fellow members can be seen assisting him during the attempt. The so-called pilot is spotted cycling inside a transparent square enclosure which is supported by plane-like wings and fans. However, after initial seconds of flight, the machine returned to the ground which netizens guessed to be a failure.

This guy just tried to fly a plane while riding a bicycle! Talk about multi-tasking! #crazy #aviation pic.twitter.com/3CtrzWI6G9

Twitterati couldn't refrain from reacting to the viral video. They commented at the attempt and called it an action of the 'Wrong Brothers,' as you may know who the Wright Brothers were. Meanwhile another reply pulled in to take a dig at Elon Musk and his means of running the microblogging site, it read, "Looks like how @elonmusk is running Twitter now."

Take a look at a few comments below 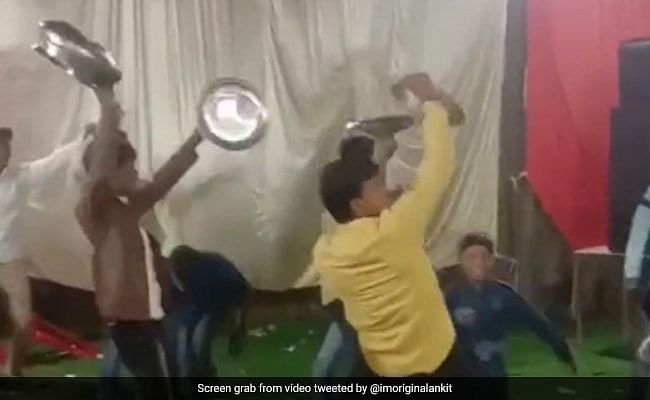