Peak UP things? A video of a man in police custody performing, and enjoy retro music in the official premises has gone viral on social media

Remember the "Char bottle vodka" accused from the DCW chairperson Swati Maliwal's residence vandalism case? Similar to the man, who was filmed unabashedly singing and dancing to the Yo Yo Honey Singh-Sunny Leone song while under police clutches, another man in custody was spotted performing in the official premises. The video showing the UP man vibing in "Koi Patthar Se Na Mare Mere Deewane Ko" song from the Bollywood film Laila Majnu (1976) has gone viral on social media.

The video is rolling on social media with multiple shares, retweets and likes, and is reportedly believed to have originated from the Hathras district of Uttar Pradesh. 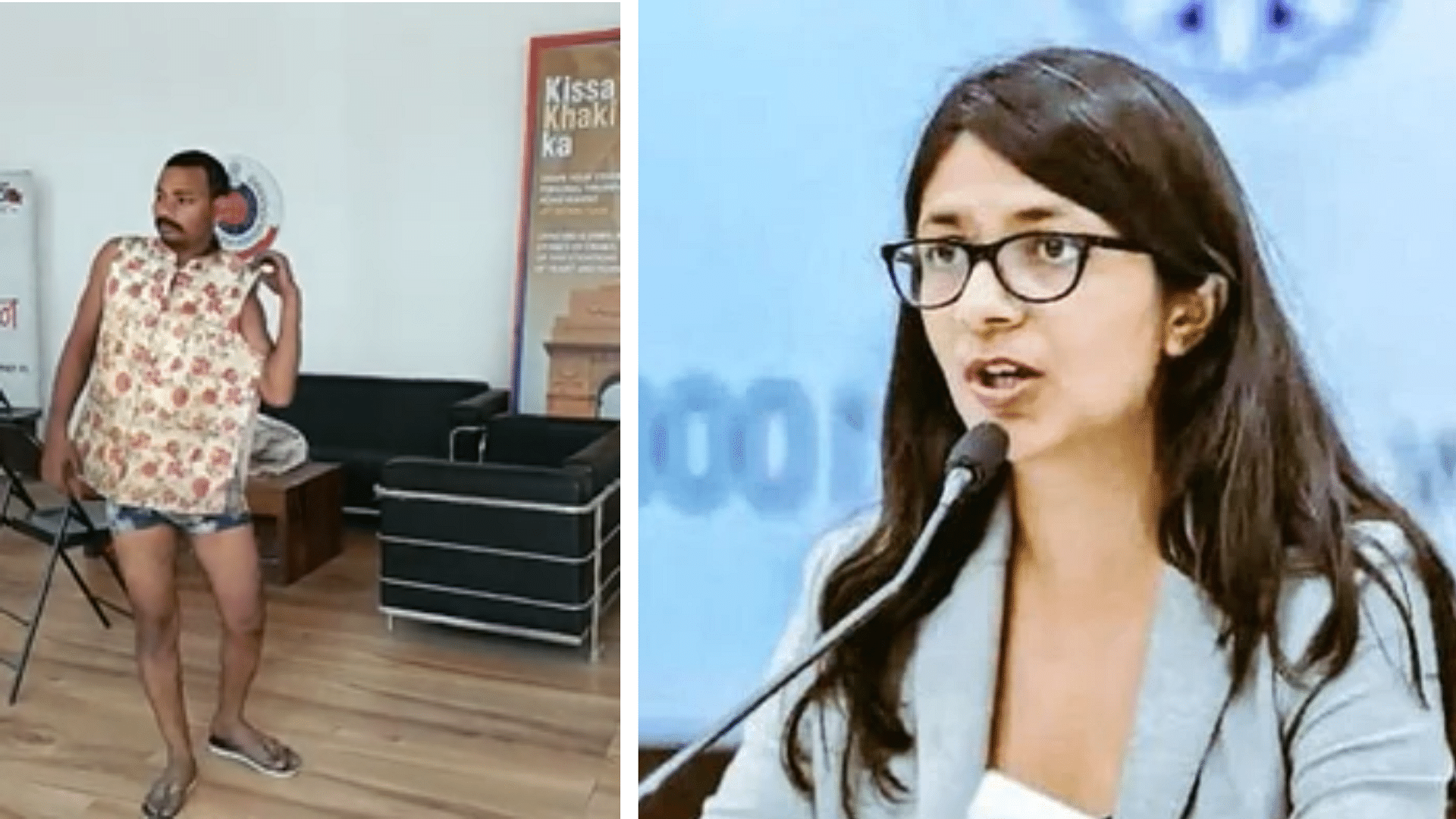