UP hospital accused of putting 'dead' man on ventilator; video made by family goes viral 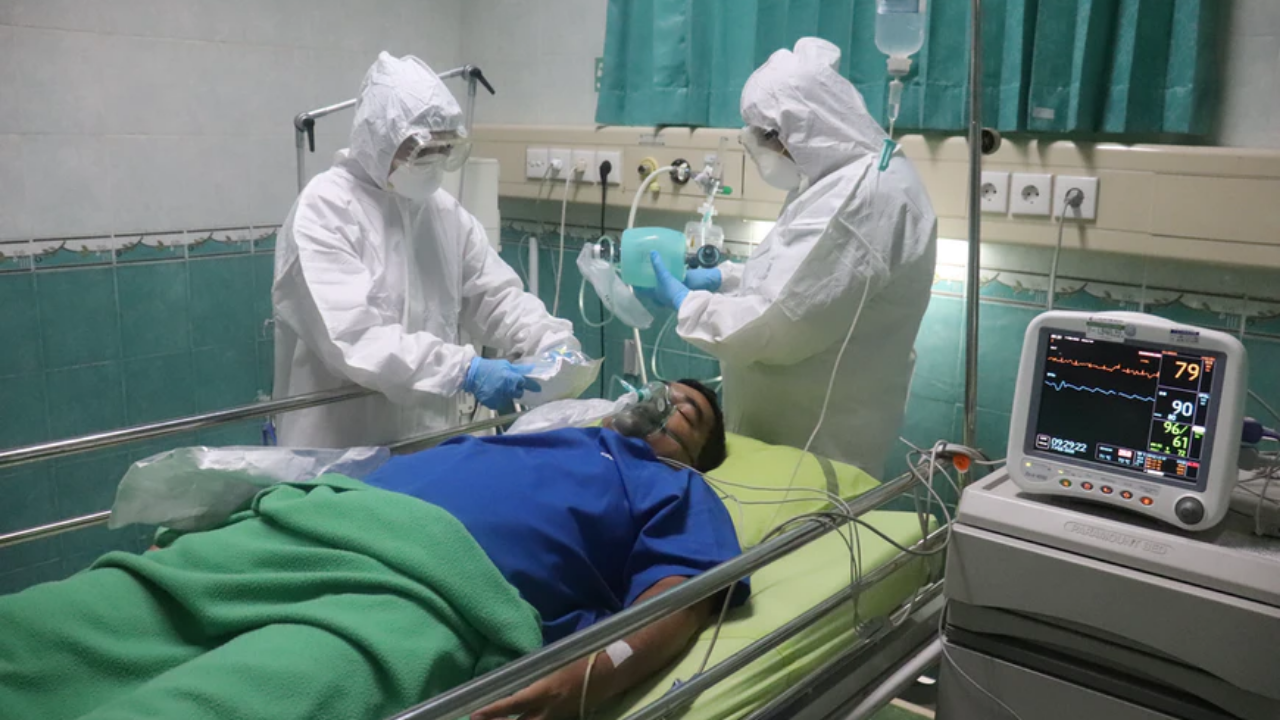 In a shocking incident, the attendants of a dengue patient have alleged that a private hospital in Moradabad put the ailing man on a ventilator "even though he was dead" in a bid to extort money.

In the video that has gone viral, the attendant is heard purportedly saying that the family members were told that their patient was alive and put on a ventilator.

However, one of them managed to get into the hospital ICU and found that the patient was lying dead with the machines shut.

The clip also shows vacant chairs, indicating that no hospital staff was present in the area.

Moradabad health department officials said the purported charges levelled in the video will be probed.

The management of the Bright Star Hospital where the alleged incident took place, have denied the allegations.

Mukesh Kumar, chief operating officer (COO) of the private hospital, said, "Two critical patients, who were suffering from dengue, were admitted in the hospital with no pulse rate and no blood pressure. They were already critical and, in such cases, survival is almost impossible. Thus, they succumbed to illness."

The hospital was in the news a few months ago when 15 Covid patients had died within 24 hours, allegedly after the facility ran out of oxygen.

Earlier on Tuesday, a ruckus was created at the hospital by the relatives of three dengue patients -- Indrapal of Sambhal, Mini of Katghar, Moradabad, and Usman of Mundha Pandey -- who died within an hour. Their families had accused the hospital of medical negligence.

Taking cognizance of the purported video, Dr M.C. Garg, chief medical officer (CMO), Moradabad, said, "The deputy CMO has been directed to take up an inquiry into the matter and provide an audit of the deaths."